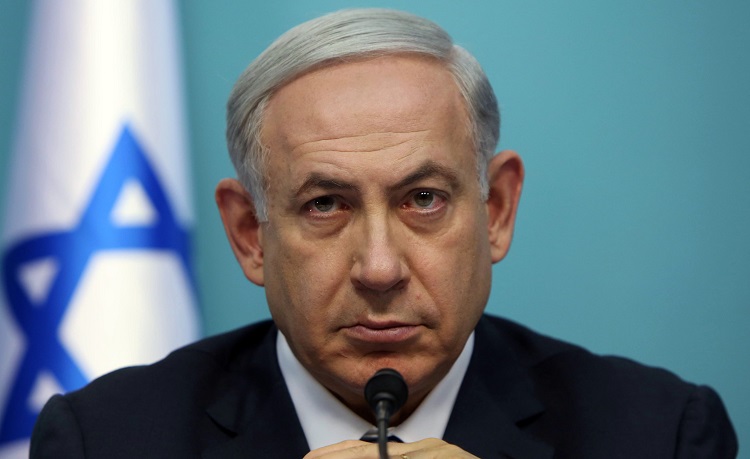 Israel’s Foreign Ministry retracted a recent statement by the Israeli Ambassador to Hungary, in which Yossi Amrani called on the Hungarian government to remove billboards depicting US financier George Soros.

Acting on instructions from Prime Minister Benjamin Netanyahu, the Israeli Foreign Ministry expressed sharp criticism of Soros, saying that he supports organisations slandering Israel, and questions Israel’s right to self-defence. Netanyahu, who also fills the post of foreign minister, had not been consulted before the Israeli embassy in Budapest issued its statement on Saturday, according to an Israeli newspaper report.

Israel’s right-wing parties condemned the Foreign Ministry because it appeared as if they were defending Soros, who they see as fomenting anti-Israel sentiment. Netanyahu is scheduled to visit Budapest on July 18. Earlier, Amrani also expressed his criticism over Prime Minister Viktor Orbán’s remarks on Hungary’s interwar period governor, Miklós Horthy.

Meanwhile in Budapest, the Hungarian government’s controversial billboard campaign targeting George Soros was also harshly criticized by András Heisler, the head of the Federation of Jewish Communities in Hungary (Mazsihisz). However, Prime Minister Viktor Orbán said he insisted on continuing the campaign because Hungarians must know that Soros was working to use “his wealth, power, influence and the network of NGOs he finances to settle migrants in the European Union by the millions.” 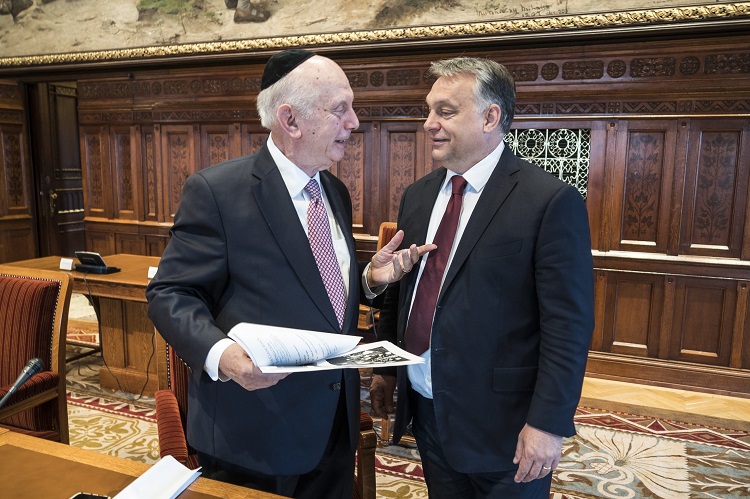 On Monday, Viktor Orbán met Arthur Schneier, New York Park East Synagogue’s chief rabbi, for a lunch in the Hungarian Parliament building. “The rabbi expressed his satisfaction that the Hungarian government takes responsibility for every single Hungarian citizen,” Orbán’s spokesman, Bertalan Havasi, said. Both the Prime Minister and Schneier said it will be an occasion of great significance next week that, for the first time since the collapse of communism, Israel’s prime minister will be making an official visit to Hungary.

Earlier, last week the Hungarian PM also meet with David Lau, Ashkenazi chief rabbi of Israel, who paid a visit to Hungary to attend the ceremony of the Hungarian Talmud presentation.