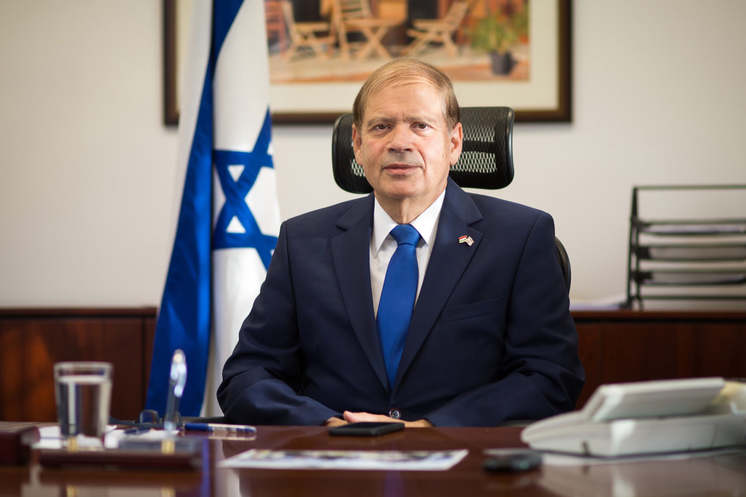 Hungary is virtually the only place where practicing Jewish people can walk around without having to fear anything, said Yacov Hadas-Handelsman, Israel’s ambassador to Hungary, in an interview with pro-government daily Magyar Nemzet.

In response to the question about Hungarian anti-Semitism (which in the view of German Social-Democrat politician Michael Roth, is increasing in Hungary), the ambassador said he preferred to base his opinion on facts. Firstly, he refers to the Anti-Defamation League’s list (that files anti-Semitic attacks), on which Hungary is ranked last among European countries.

He further notes that since he has been serving for one year now in Hungary, he has already been in all parts of Hungary. Therefore, he can confirm that Hungary is practically the only country in Europe where a practicing religious Jew can walk around freely without having to be afraid of anything.

In connection with Ministerial Commissioner and Director of the Petőfi Literary Museum Szilárd Demeter’s Rule of law-Holocaust comparisons, he once again warned against relativizing the Holocaust. Fortunately, he said, Demeter eventually understood this, and has since removed his writing. 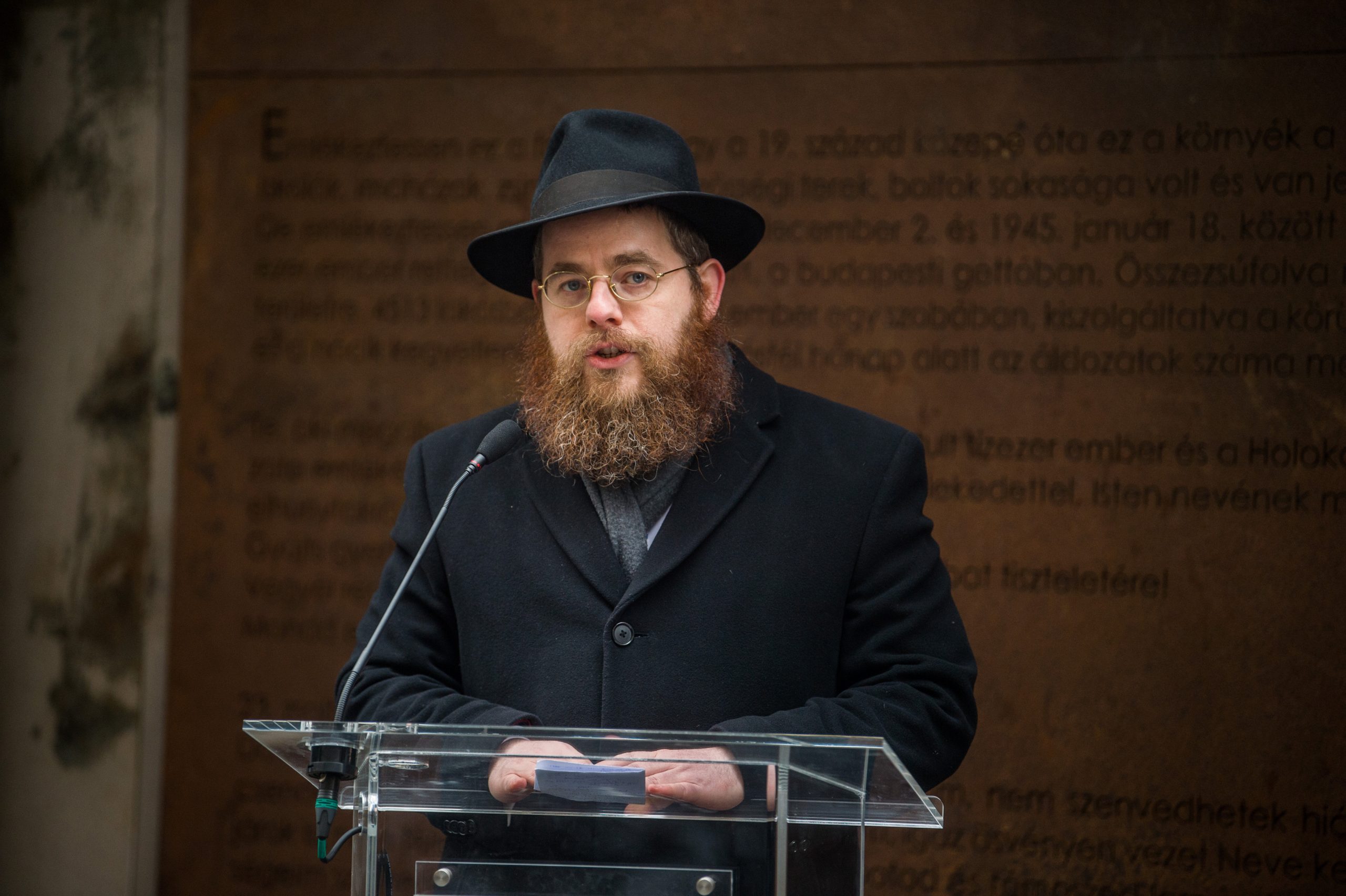 According to the Hadas-Handelsman, “good” is a “mild” expression to the current level of Hungarian-Israeli relations, adding that purchasing the radar system of Israel’s Iron Dome air defense system was a right decision of Hungary’s, as it was already able to protect Israel from several attacks.

featured photo by Embassy of Israel in Hungary