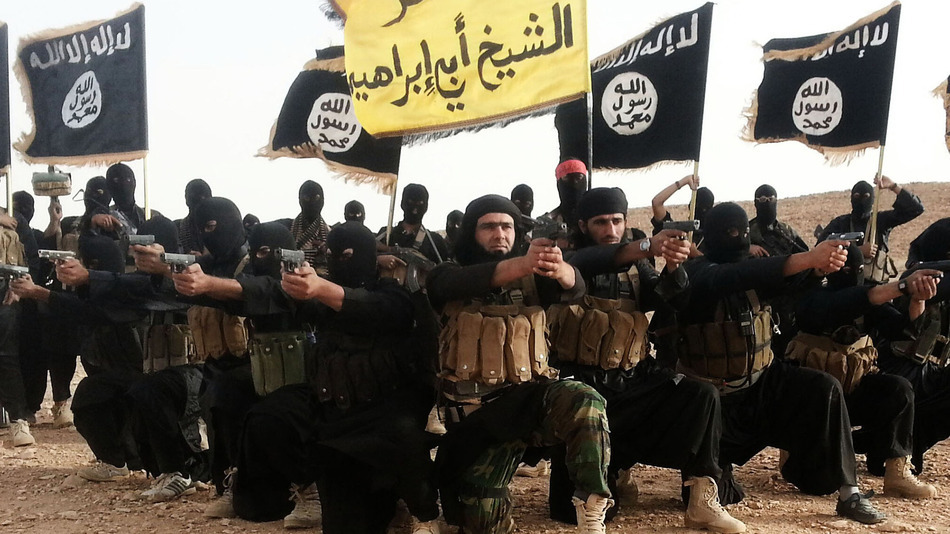 A Syrian national who was detained at Budapest’s international airport last December has turned out to be a member of the Islamic State terrorist organisation and has been arrested, the municipal chief prosecutor told MTI on Friday.

The 27-year-old man is believed to have participated in IS executions in 2016, Tibor Ibolya said.

The suspect was detained at the airport in December after he produced false travel documents for himself and a woman in his company. In a court proceeding he was handed a suspended prison sentence for “human smuggling and other crimes” and was awaiting expulsion from the country, Ibolya recalled in a statement.

The suspect’s IS history was revealed through a cooperative effort by Hungarian and Belgian authorities, the statement added.

The young Syrian is now facing charges of terrorist activities.