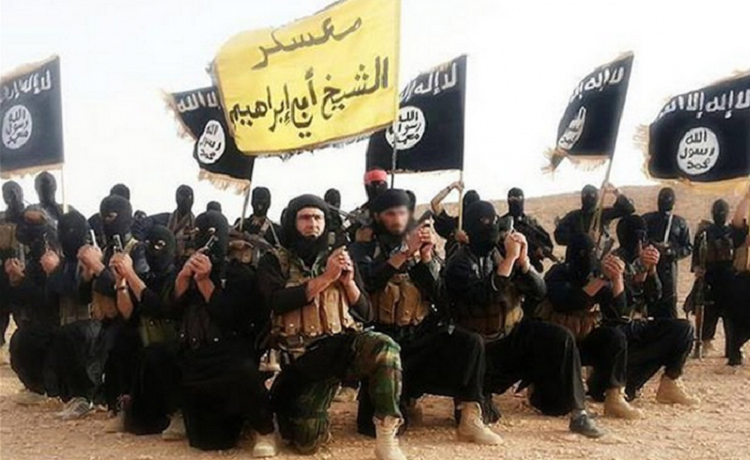 Islamic State terrorists have taken to social media to tell the West that the March 22 attacks in Brussels are just the beginning of waves of violence that will strike more targets in Europe and the United States, The Washington Times reports. The new threatening message was produced by the Islamic State’s media company, Al-Wafa. 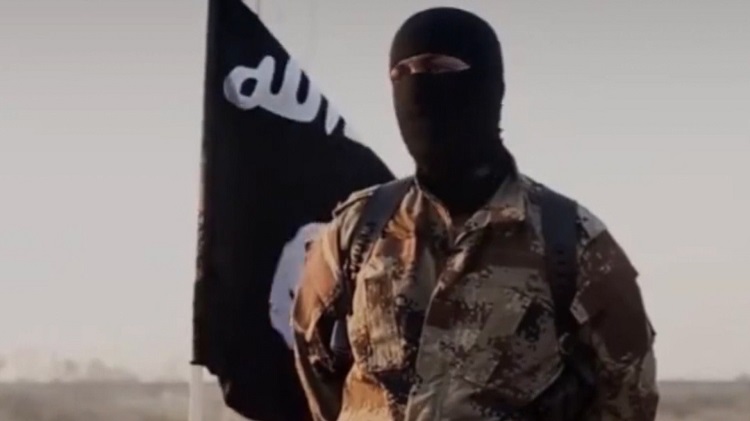 Although the Islamic State, also known as ISIL and ISIS, probably directed the threat primarily at the United States claiming “America, You Are Next”, but the terrorist organization mentioned Hungary also by name. Another Al-Wafa article specifically threatens Europe under the headline, “Today It Is Brussels and [Its] Airport, and Tomorrow It Might Be Portugal and Hungary.”

The meaning is that no European nation or capital is safe from ISIS attacks, says a Middle East Media Research Institute (MEMRI) analysis.