“Is this man a nationalist?” – Opinion Article about Romanian President in German Newspaper 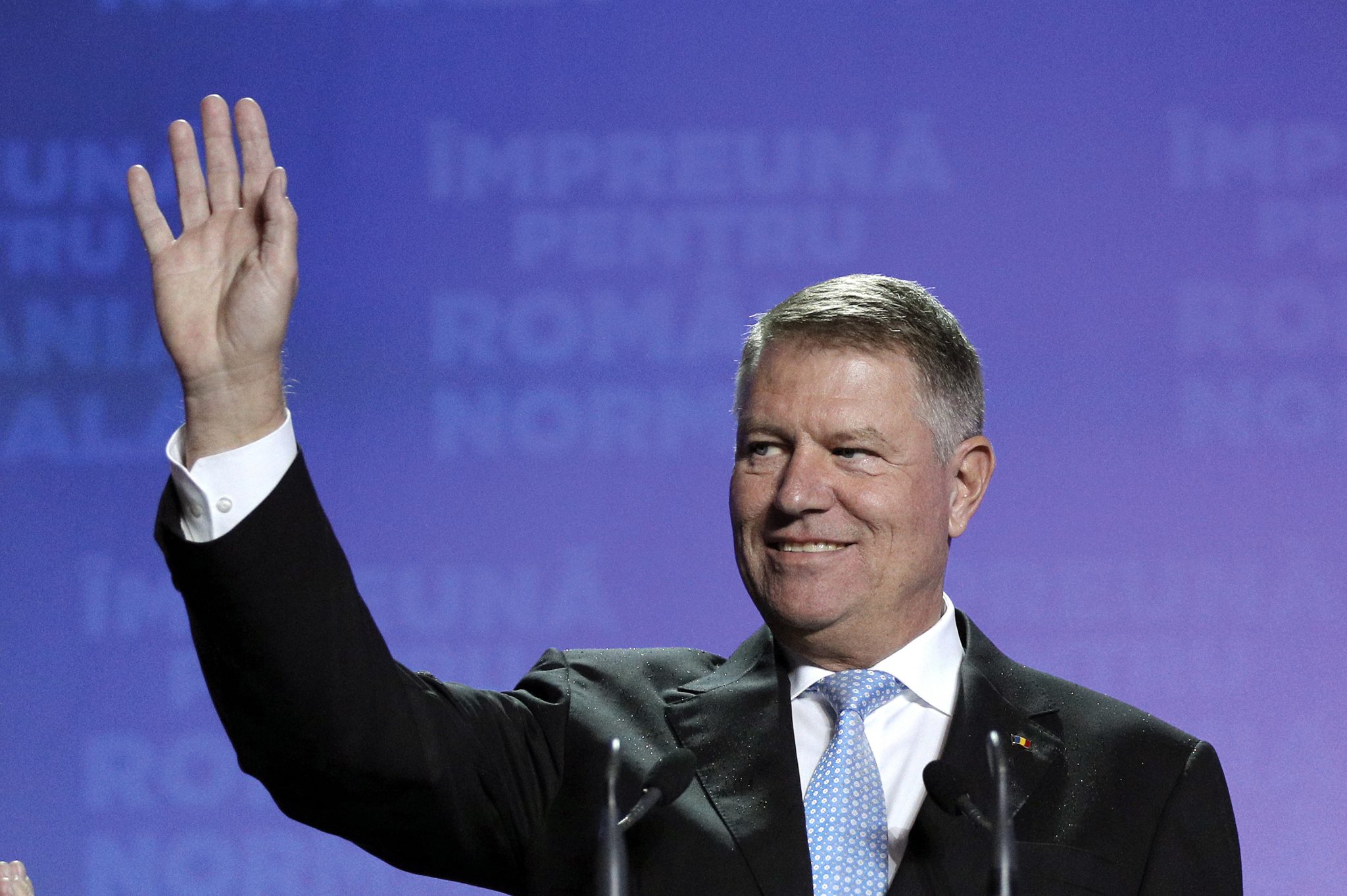 “Struggles for power are part of everyday life in a democracy, but not carried out on the backs of minorities” – emphasizes Michael Martens in his opinion article in the Frankfurter Allgemeine Zeitung’s Sunday edition. The author analyzed the case of Romanian President Klaus Iohannis in detail, as he recently claimed that the socialist party of his country is “secretly trying” to “return Transylvania to Hungary” after the lower House failed to schedule a vote on the Szekler Territorial Autonomy bill. The author points out that although this year’s Charlemagne Prize was to be awarded to Iohannis, the prize would “honor an unworthy person” after his recent statement, which, according to Martens, triggered an “anti-Hungarian tsunami” in Romania.

Background: Romanian President Klaus Iohannis accused the Romanian Social Democratic Party (PSD), the biggest faction in the lower House, of ‘secretly trying to give Transylvania back to Hungarians’ after the lower House failed to schedule a vote on the Szekler Territorial Autonomy bill. His remarks caused domestic outrage and stirred up some diplomatic tension between Romania and Hungary. After several opinion pieces were written about the case, and the Szekler National Council also announced that they are pressing charges against the Romanian head of state for incitement, the Association of Hungarian Organizations in Germany wrote a letter to the Board of the Charlemagne Prize, saying that Iohannis is unworthy of the honor.

Michael Martens, author of the article in the FAZ’s Sunday edition, found a possible explanation as to why Klaus Iohannis is campaigning against the Hungarian minority in Romania, saying that “Iohannis is now doing everything to further weaken Romania’s Social Democrats before the next parliamentary election, which is due to take place in a few months.”

The author wrote that the law stood without a chance, as everyone knew that the Senate would definitely vote it down, as it happened in the end. So why was it remarkable that a bill failed in the Romanian parliament?

Martens thinks that “the story only becomes remarkable through the intervention of the designated Charlemagne Prize winner. As Klaus Iohannis decided to inflate the legislative trivia on the state crisis – and at the same time incite the Hungarians in Romania.” The author then continued by accusing the Romanian President that he could be sure that his rhetoric “falls on fertile ground with Romanian nationalists,” because they always conjure up the alleged danger of the collision of the Romanian state, which would begin in Szeklerland. According to the author, this fear has no basis at all,  and Iohannis just wanted to create an uproar, and he succeeded.

In Romania, the “Anti-Discrimination Council” received several complaints about Iohannis’ statement and “the consequences (…) are serious.” With his contempt for the Hungarian language, Iohannis provoked incredibly intense nationalist, anti-Hungarian reactions among citizens, which were particularly visible on the Internet.

In the meantime, the nomination of Iohannis for the Charlemagne Prize in Aachen has been defended. Jürgen Linden, the chairman of the board of the prize said he has known the Romanian President for many years and has no doubt whether he is worthy of it.

However, Linden admitted that the tone of Iohannis was unusual, but at the same time states that “the head of state has yet to become a nationalist overnight.” However, the author of the article added that although “indeed not overnight, but the president’s domestic critics say that he has been swimming in the stream of Romanian nationalism for a long time.”

(The original article appeared in the Frankfurter Allgemeine Sonntagszeitung on May 17, 2020. Summery by Ungarn Heute, translated by Fanni Kaszás)