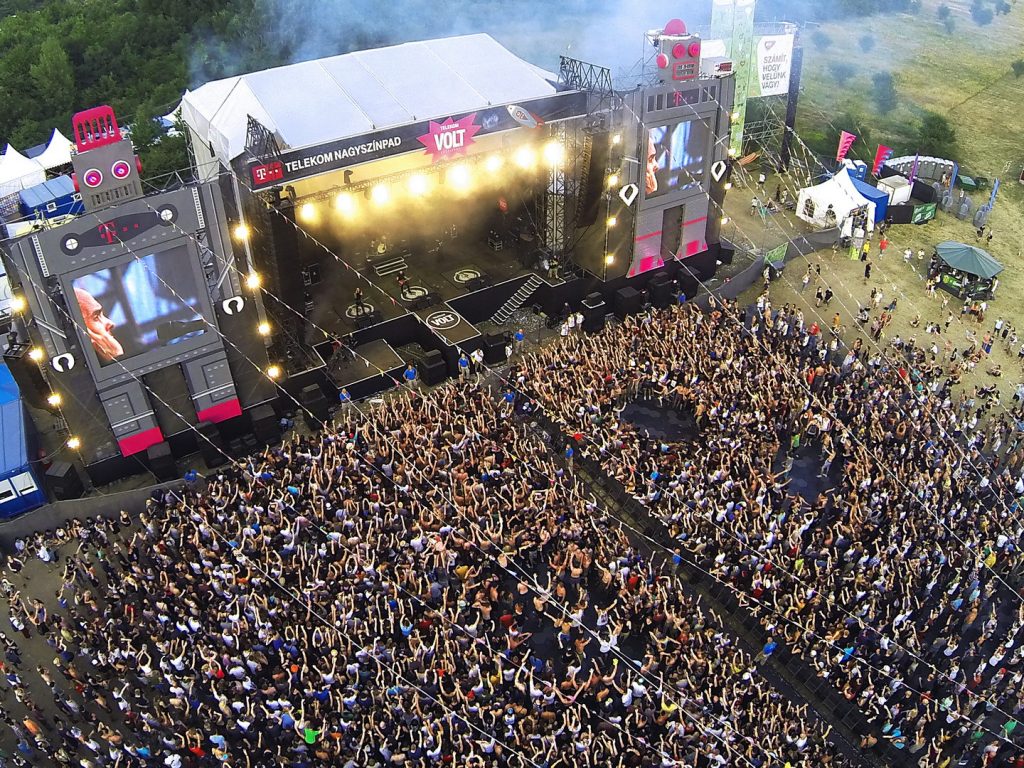 Organizers of the VOLT festival in Sopron announced on Monday the first five names of next year’s lineup, including world stars Iron Maiden and the Depeche Mode. 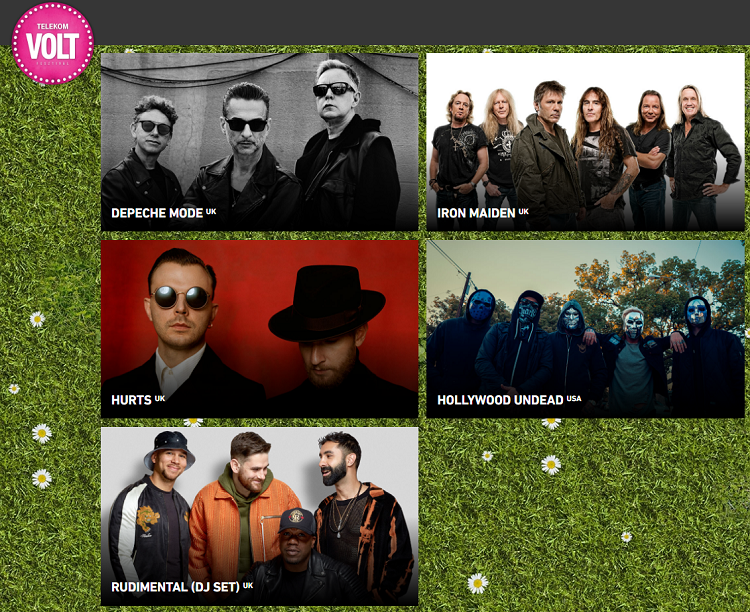 The festival, to be held between 26 and 30 June 2018, will be opened by David Gahan’s legendary band on Tuesday. However, this is not the only date to remember for Hungarian Depeche Mode fans, the English electronic band will also perform at the Budapest Arena on 2nd of February 2018.

Iconic rock band Iron Maiden will also return to Hungary after just two years of their frenetic concert at the 2016 VOLT festival in Sopron. 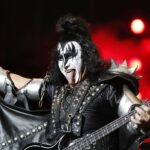