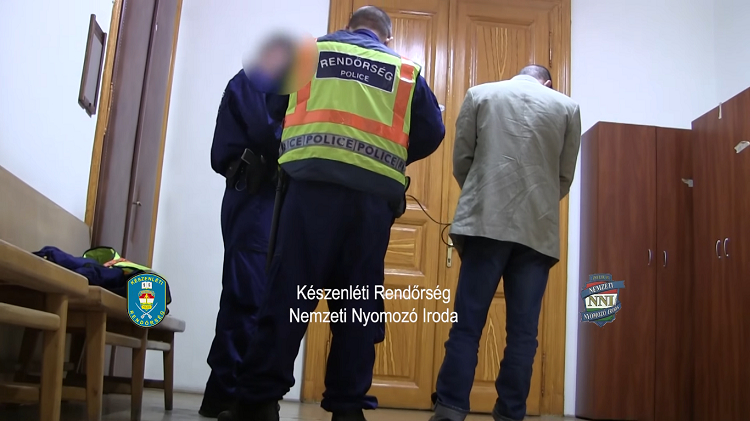 Police in southern Hungary have detained an Iraqi man who is suspected of having raped a 13-year-old girl in Hamburg last November, according to the national police headquarters.

The man now awaits extradition. German police turned to the Hungarian authorities with a request to help identify the man and his location in January. Following his alleged crime, which occurred on November 13th, 2016, the suspect, an Iraqi citizen whose immigration status is unclear, fled the country. A European and international arrest warrant was issued for the man who had been living under an alias.

After allegedly committing the crime, he arrived in Hungary on Nov. 17 last year. The Hungarian police requested held from the Hungarian Immigration and Asylum Office (BMH), and were in continuous contact with the European Network of Fugitive Active Search Teams (ENFAST) for the duration of the search.

By comparing Hungarian and international information, police were able to discover that the suspect had been living in Germany under an alias, but on the basis of photographs and finger prints were able to identify him as the 29-year-old C. Ali D., who arrived in Hungary by train on November 17th.

Police arrested the man in the town on Kiskunhalas, around 50km from the Serbian border, on February 17th. His extradition to Germany will be decided at a later date.

You could view a video of the suspect, courtesy of the Hungarian Police, below: