Ipsos: Majority of Hungarians Would Elect Biden But Think Trump Will Win 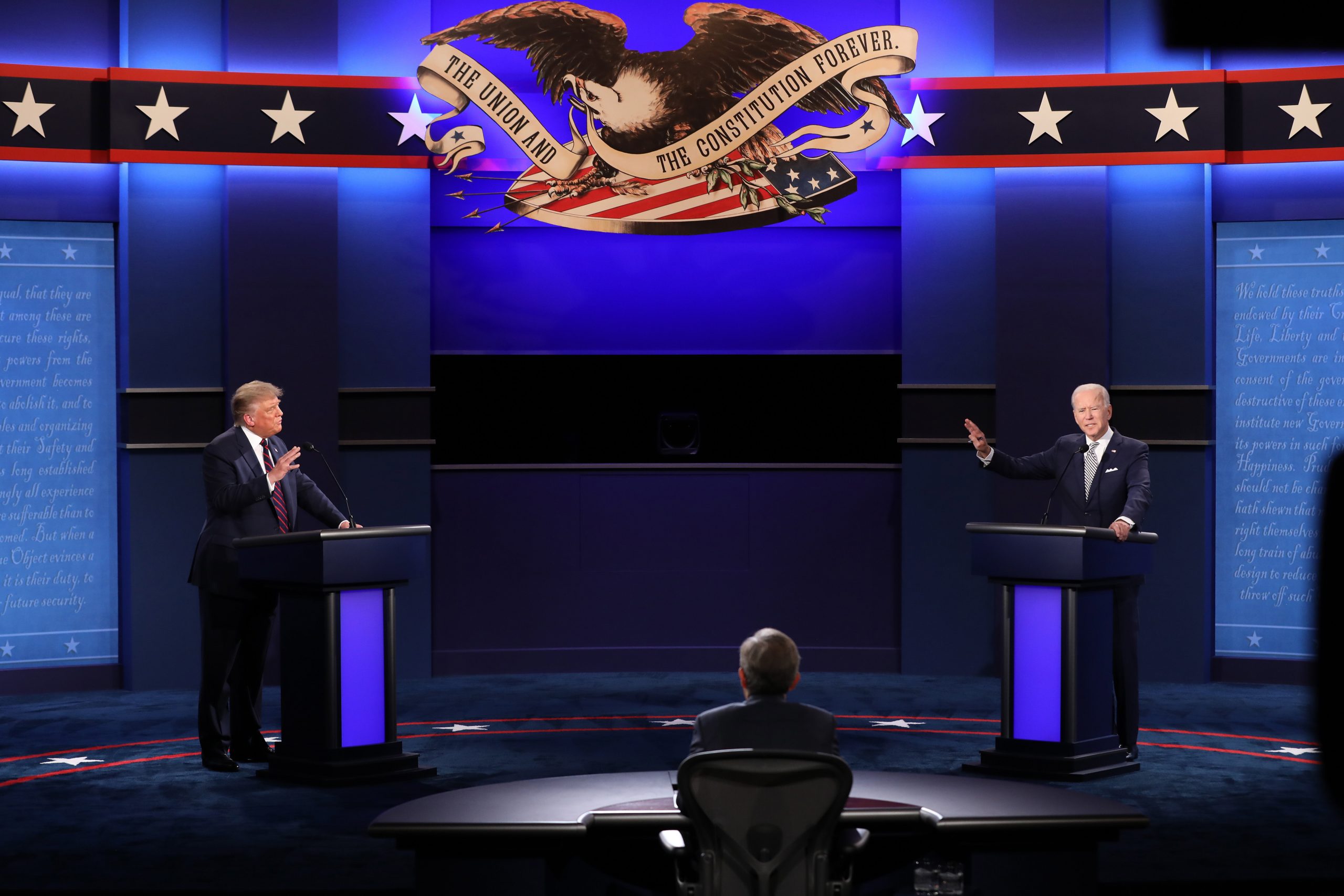 An Ipsos online survey of 18,500 adults from the U.S. and 24 other countries revealed that Hungarian voters would likely elect Biden over Trump 33% to 23%, although 45% of respondents could not or would not answer. On the other hand, 35% think Trump will win, while only 29% think it will be Biden.

Overall, outside of the U.S. Biden would win by a wider margin than in Hungary, and respondents from all but two other countries think Biden will win. 48% of all non-U.S. pollees would vote for the former Vice President, while only 17% would vote for Trump. 9% preferred not to say who they would support, and the rest did not know. Opinions about who people think will win are closer; 39% think Biden will come out victorious, and 27% believe Trump will triumph. Yet, other than Hungarians, only Russians and Poles think Trump will remain in office.

Denizens of Western European nations would typically elect Biden by a wide margin. In Sweden, Belgium, Germany, and the Netherlands, the former Vice President would win by a margin of 50% or more. Yet, even in these countries only 20% more think that Biden will actually become President.

The only central European nation surveyed other than Hungary was Visegrad Group member Poland. Polish people seem divided; the same portion of respondents would vote for both Biden and Trump, 27%. Contrary to most other countries’ respondents, the Poles think Trump will win. 41% said the election will go to the Republican incumbent, while only 26% said Biden will defeat him.

The poll also showed that Americans are more likely than others to believe the integrity of their election will in some way be compromised. 45% of U.S. respondents think the spreading of fake news is a serious risk in this regard, as opposed to 35% in other countries. 36% of Americans believe that efforts to misrecord, misuse, or destroy valid votes may influence outcomes, in contrast with only 19% elsewhere. More than a fifth of U.S. pollees believe voter fraud and efforts to prevent people from voting are serious risks. In comparison, only around a fifth believe the same in other nations.

Some factors are perceived to pose higher risks in the U.S. than elsewhere. Specifically fake news, voter suppression, and interference from a foreign power. Other issues are perceived to pose similar risks. In Hungary, only 4% think that such factors could not seriously impact the results of the country’s next major elections.