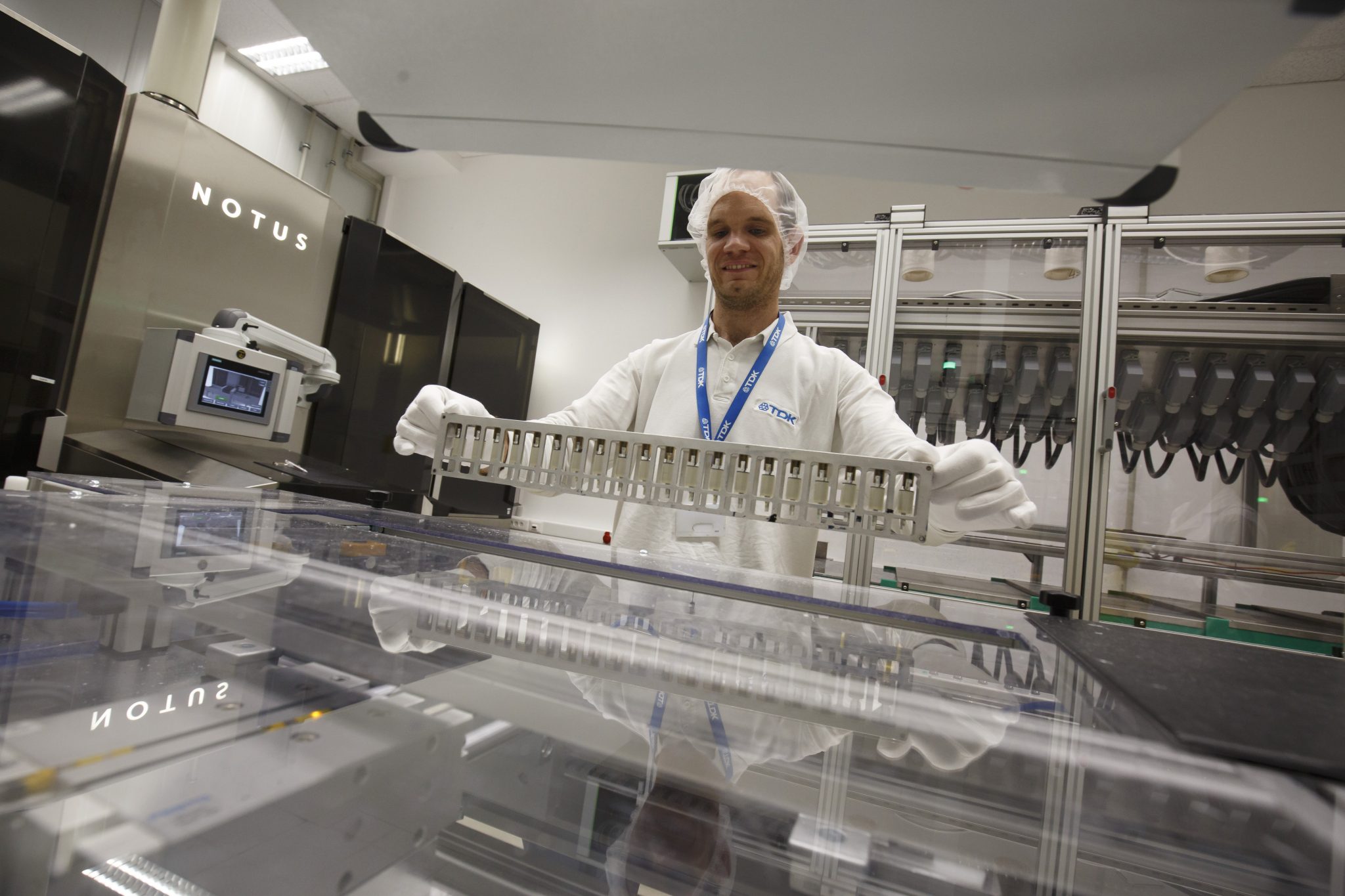 New jobs created by the investments pay 50 percent higher salaries than those created in 2017, which reflects the changing Hungarian economy, he added.

Szijjártó said that companies employing new technologies were now making investments in Hungary, and the economy was now becoming more geared towards research and development. Also, last year was pivotal in that there were more investments coming from South Korea than from Germany.

Fully 48 percent of investment value in Hungary last year was carried out by two Korean companies, while South Korean, Japanese and Chinese investors provide a third of new jobs, he said.

Szijjártó noted that the automotive industry is entering a new phase globally. Hungary, he added, is a stronghold in this area, with eight new investments in the country in the production of batteries and their parts. Further, several companies are developing electric motor production in Hungary, he said.

Investments are also balanced across Hungary’s various regions, he said.

Szijjártó noted that Hungarian-owned companies made ten big investments in 2019 worth a total of 126 billion forints.

He said negotiations on further large-scale investments with a couple of automotive producers are ongoing, and the related investments are likely to be comparable to last year’s in scale.