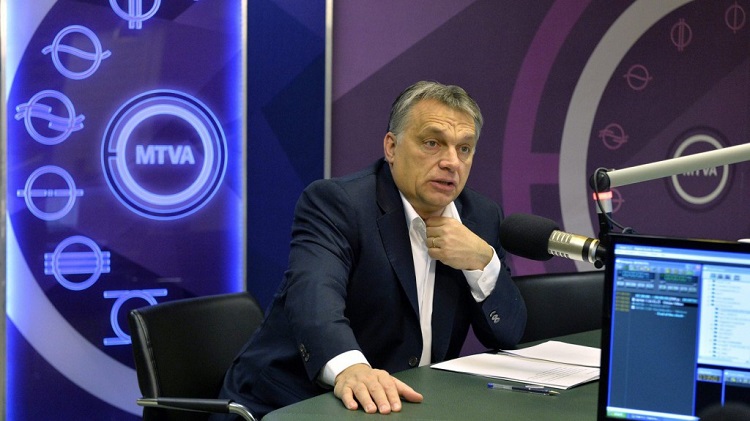 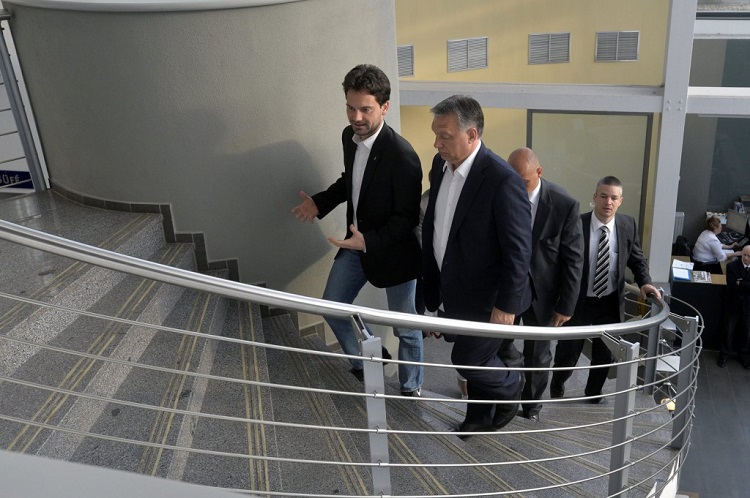 Mr. Orbán said that in the next few weeks, he will travel to several places in Europe to form an alliance on the issue. “If we do not turn against the mandatory settlement quota proposal, then it will be accepted that it is not in Hungary but in Brussels that they say with whom we live together, and what kind of ethnic composition will be in the country,” the Prime Minister said. It is not the Dublin rules that need to be rewritten, but rather the Schengen ones must be observed and supplemented, and this is what Hungary is doing, he added.

The opposition has raised several technical issues in connection with the government’s proposal, he noted. Even though the cabinet fully respects human rights considerations, these should be secondary in times when the lives of Hungarians are endangered, Orbán told public radio Kossuth. Even if the latest act of terrorism was not committed in Hungary, it was directed against the European Union and therefore also against Hungary, he said, adding that the opposition fails to take this threat seriously enough. Orbán confirmed that the CIA had no information about the possibility of terrorist acts in Hungary reported by the Polish media. Instead of the current solutions used by the national security cabinet, which he described as “from the stone age”, all important information must arrive at a central point so that any communications are revealed immediately, Orbán said.

Experiences of Sunday shopping restrictions to be assessed

A report will be published which includes the positions of the trade unions and employees concerning the restrictions, as well as data about the development of retail turnover in the period and whether there has been a shift from large shopping malls to smaller units, Orban said. He said the government does not want to take opportunities away from people, either that they are free to spend Sundays with their families or that they are able to work. But the latter should never be under coercion, he added. In the past year, the cabinet held consultations about how the principle of free Sundays could be extended to other sectors beyond retail trading, Orban said.

Do you speak Hungarian? Click to listen the interview here