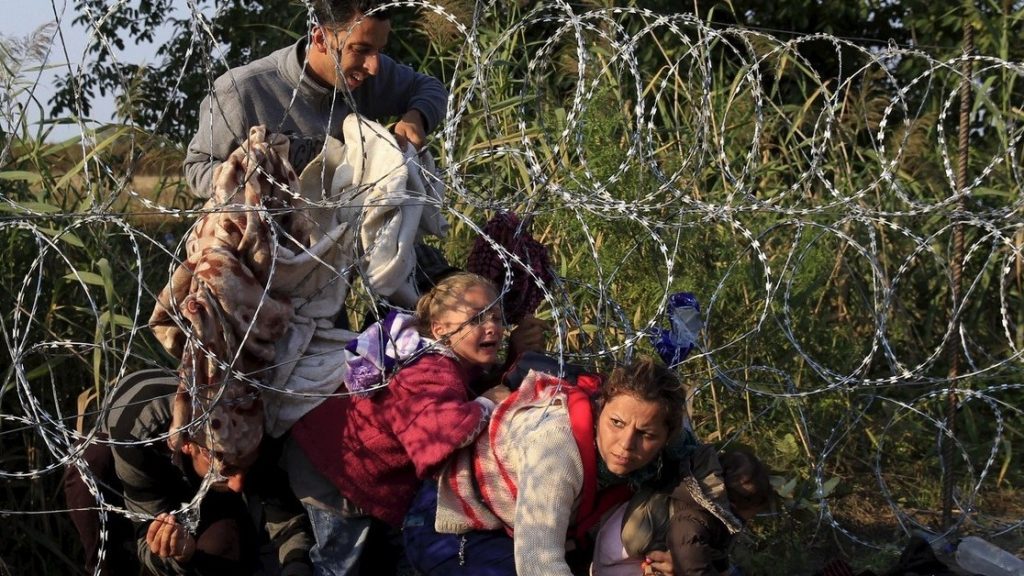 Last week, in an interview with the Times of Malta, Deputy State Secretary Kristóf Altusz responded to questions about Hungary’s stance on migrants and its relationship with the EU by insisting that his country had already taken in about 1,300 refugees over the course of 2017 alone. Naturally, this announcement has triggered a vehement reaction among Hungary’s opposition parties, who argued that the statement was proof of the Orbán government’s hypocrisy. 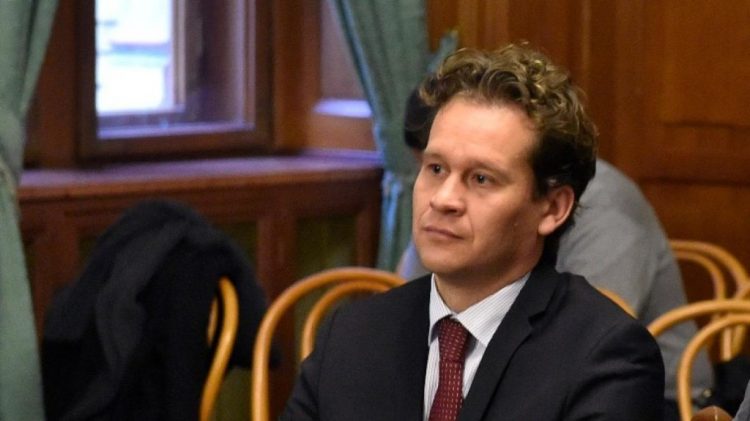 During the interview, Altusz was asked about Prime Minister Viktor Orbán’s earlier comments referring to refugees and migrants as “Muslim invaders.” In response, the Deputy State Secretary within the Hungarian Foreign Affairs Ministry defended the Hungarian premier by claiming that such rhetoric was “normal political terminology back home.”

Continuing, the Times asked Altusz how Hungary could “preach solidarity when it was not shouldering its responsibility to take about 1,300 migrants” (a reference to the Fidesz government’s repeated attacks on the EU’s refugee quota system, which would require Hungary to take in a total of 1,294 refugees). He responded by claiming that

Last year alone, Hungary took about 1,300 refugees but, very often, such cases were not publicized by the government as it could put the beneficiaries in danger.

Those requiring refugee status can come to Hungary.

While these statistics had previously been published quietly on the website of the  Office of Immigration and Refugee Issues (in fact, Hungary has accepted 2,268 refugees over the past three years), they have caused a huge stir in Hungarian domestic politics due to the fact that they seemingly undercut the Orbán government’s longstanding rhetoric regarding the “dangers” of migrants.

In response to the Altusz interview, Jobbik leader Gábor Vona on Tuesday accused the government of misleading the public over migration.

Vona argued that, over the past three years, Prime Minister Viktor Orbán

in Hungarian society over the issue of migration, spending 22 billion forints (71 million euros) on a referendum campaign and “National Consultation” public survey, and promising that Hungary would not allow the forced settlement of migrants. Yet now, he added, the government is pretending as if nothing had happened.

Jobbik is calling for an extraordinary session of parliament and expects Orbán to give account of the issue in person, he said. Vona accused the government of failing to protect the country’s security, insisting that Hungary had no dedicated border guard and that the government ran a scheme offering permanent residence to foreigners who bought Hungarian residency bonds.

Likewise, the left-wing opposition Socialist Party (MSZP) argued that the Orbán government must now answer as to whether they had actually accepted more refugees than what would have been required under the EU’s quota plan. According to MSZP, if this is in fact the case, then

the entire anti-refugee will have been proven to have been about nothing more than simply fooling Fidesz voters.

Likewise, Márta Demeter, of the Green Party LMP (Politics Can Be Different) said in a press conference that

it would be good if Fidesz would now stop constantly lying to the Hungarian people.

She accused Hungary’s ruling party of “constantly fomenting hysteria” through expensive propaganda campaigns, “while in the meantime saying that they’ve also already accepted 1300 people. I think they owe people an explanation.”

Csaba Dömötör, state secretary at the prime minister’s cabinet, dismissed Jobbik’s statement, claiming that the party has “lost its credibility” through “180 degree turns” in its position during the past few years. Dömötör argued that Jobbik has “sided with the leftist parties” and joined leftist efforts to thwart the government’s “national consultation” survey concerning mandatory migrant quotas. While not addressing the actual question of Hungary’s acceptance of refugees, he also referred to the “telling fact” of Vona’s earlier “expressing support for the European quotas”.

Foreign Minister Péter Szijjártó, when asked how Hungary could have “secretly” taken in 1,300 refugees while it regularly speaks out against Europe’s migrant quota scheme that would allocate 1,294 refugees to the country, said Hungary was fighting the mandatory quota scheme because it would relocate illegal migrants in the European Union and strip member states of their right to decide who they want to take in. He argued that Hungary’s taking in refugees under the Geneva Convention was a separate matter.

Images via Reuters, 24.hu, and hirado.hu 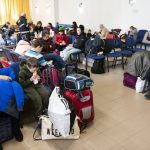 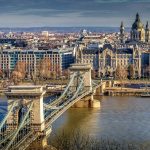