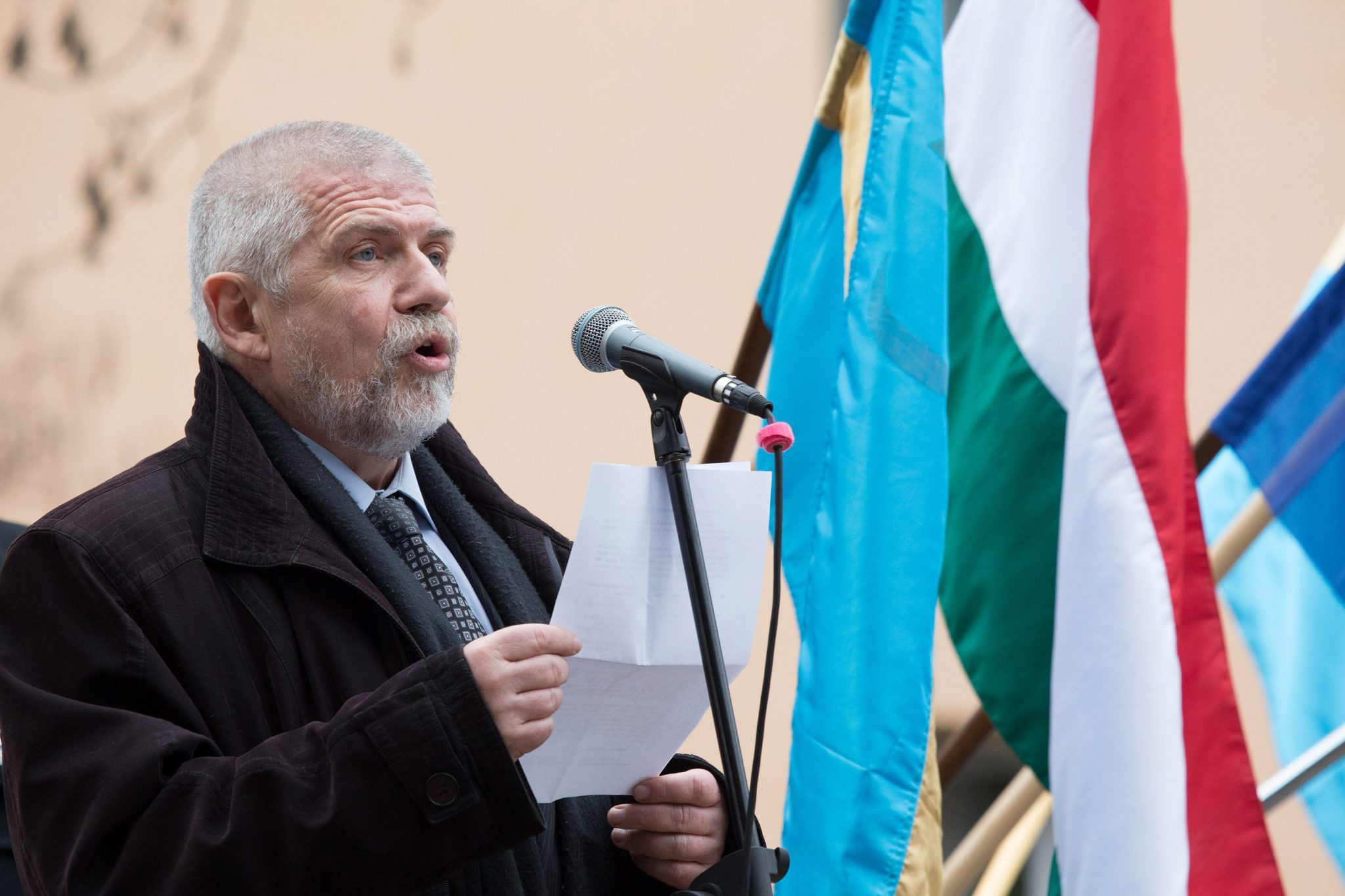 According to reports, the European Commission on Wednesday proposed that the deadline for the Szekler Council’s petition, aimed at ensuring European Union protection for ethnic regions across the bloc, be pushed back by six months. Hungary Today was quick to ask Balázs Izsák, President of the Szekler National Council, about their plans on how to continue the signature drive to pass the threshold in seven EU countries.

Did it surprise you that the European Commission accepted your plea and proposed to extend the deadline for the signature drive since the novel coronavirus epidemic hindered the collection of signatures?

I choose my words cautiously because we have yet to receive the official statement from the European Commission regarding the extension. But I was very happy to read the news. I hope it is true and we can go on collecting the signatures.

Do you think the Council and the EP will also back the extension?

The novel coronavirus pandemic hindered all the ongoing work to gather signatures. I hope that the EU will save this mechanism of the European Citizen’s Initiative, aimed at increasing direct democracy, because its existence is at stake now. Up until now, there has been a loophole – there was no regulation on special circumstances hindering signature drives. I have trust in them to find a fair solution so we will be granted an extension to collect signatures in a timeframe totaling 12 months. I do not look at the possible extension as a second chance but a resuming of our work, justified by the circumstances caused by the pandemic.

You have already gathered the needed 1 million signatures but you also have to meet another criterion: reaching a certain threshold in 7 EU member states. On which countries will you focus the most?

The signature drive will go on in all the 27 EU countries and will be open to everyone. I do not want to send a message that would imply we do not welcome supporters from certain countries. If only one extra signature arrives from a country, then I want that to arrive as well.

This European Citizens’ Initiative applies to the cohesion policy of the whole European Union which we want to make more fair and harmonic.

It started from Szeklerland but I am convinced that if it is realized it will have a beneficial effect on every country in the European Union.

If the EU grants you the extension, will these extra months be enough to succeed? Will you reach the threshold in at least 7 EU Countries?

I really hope that we will and even in more than seven countries. Moreover, we have a more ambitious aim.

Based on what I experienced in the last week of gathering signatures, I think we should aim at collecting one million more signatures.

Let’s collect 2 million signatures supporting the European Citizens’ Initiative on protecting national regions. That would give extra weight to the initiative, and everyone could feel that the citizens of the EU are eager for a change.