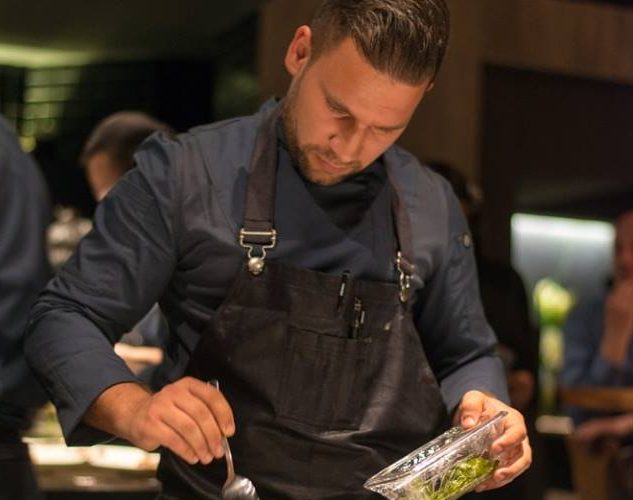 Jenő Rácz, one of the most famous Hungarian chefs and the first to collect a Michelin star outside of Hungary, will soon open his own restaurant in the country after returning home from Shanghai.

Rácz got his start in the Csepel Vocational School of Trade and Catering before graduating to work with the world’s most famous chefs. He worked alongside one of today’s biggest chefs, René Redzepi, at the two Michelin-star Noma — named the world’s best restaurant four times — in Denmark. He also had the honor of cooking with Joël Robuchon, one of the profession’s biggest legends. Robuchon was named chef of the century, and his restaurants have amassed a record-breaking 32 Michelin stars.

Rácz later moved to Shanghai and opened his restaurant, Taina Table, earning the first and only Michelin star to be received by a Hungarian chef outside of Hungary. A year later, he was able to successfully ‘defend’ the prestigious honor.

Rácz has since moved home and served on the jury panel of Konyhafőnök (MasterChef). Now, he has decided to open his own restaurant in Budapest. He recently collaborated with Portuguese chef Tiago Sabarigo — who earned Costes Downtown’s first Michelin-star — on a ten-course dinner in February, stating that the world isn’t improved by rivalry. The association with Costes is important as it is partially owned by Károly Gerendai, who will be one of the the co-owners of Rácz’s new restaurant. For the time being, there are only a few information available about Rácz’s new venture. According to index.hu, although Gerendai will serve as a connection point, the restaurant will be its own brand.

Rácz discussed the new restaurant with the Hungarian news portal:

Throughout my entire career, I worked almost exclusively at fine dining restaurants. I am tied to this world (…) I want a typical flagship restaurant resembling my style, a fusion kitchen without rules. Freestyle, where I can work with ingredients from all around the world.

According to Rácz, He didn’t just learn to cook better while abroad, although that was definitely part of it: “From Robuchon, I have learned a lot about quality ingredients and the love of food.” Through observation, he discovered the secret to managing a successful kitchen: “ [Redzepi] is considered the best chef in the world and yet, he is one of the most modest men in the profession.” Rácz added that he also became well acquainted with failure and learning to live with it. Perhaps most importantly, he came to understand how to treat his staff: “In order to become a superhero, you must first learn the lessons the superheroes learned from their masters long ago.” 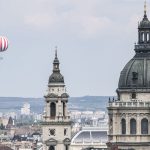