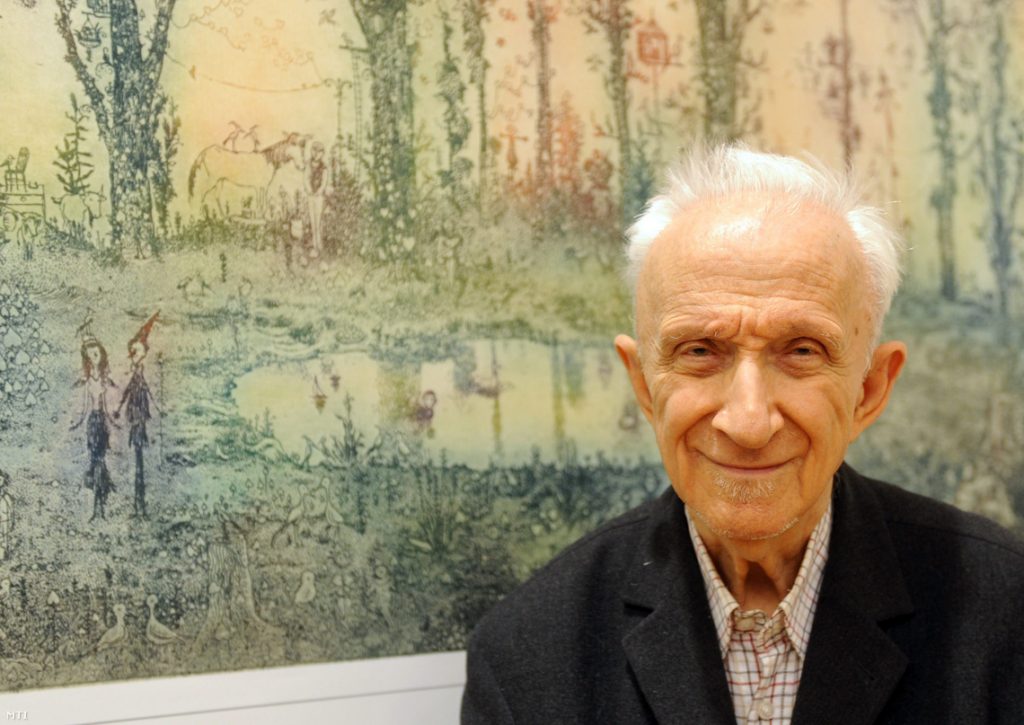 Internationally acclaimed Hungarian painter and graphic artist Arnold Gross has passed away in Budapest at the age of 86, the Hungarian state news agency MTI reported.

Born in the Transylvanian town of Torda (Turda, Romania), the Kossuth and Munkácsy Prize-winning artist fled to Hungary in 1947 and was subsequently admitted to the College of Applied Arts, finally graduating from the College of Fine Arts, where his masters included Gyula Hincz, György Kádár, György Konecsni and Károly Koffán. He was also heavily influenced by the works of Van Eyck, Béla Kondor and Vladimir Szabó.

After studying etchings by Rembrandt and Dürer, he began working continuously on reinventing the genre; every square millimetre of his colourful, dynamic but nevertheless peaceful and harmonious etchings are populated by the cities, flours, trees, magical plants and people his unique world.

His works were exhibited on several occasions in Rome, Tokyo, Amsterdam, London, Los Angeles, Hamburg and Vienna. He was awarded an international first prize at the Cracow International Graphic Biennale in both 1966 and 1968. He won the Mihály Munkácsy Prize in recognition of his artistic works in 1955 and 1967. In 1995, he was decorated with the Kossuth Prize and received the Pro Urbe Budapest prize in 2008 before being named Artist of the Nation last year.

His final exhibition opened in Budapest’s Cultiris Gallery last year; in September 2014, an independent gallery bearing his name was opened on Bartók Béla út in Budapest. 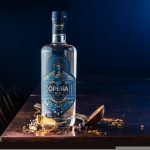