International US Car Festival in Komárom 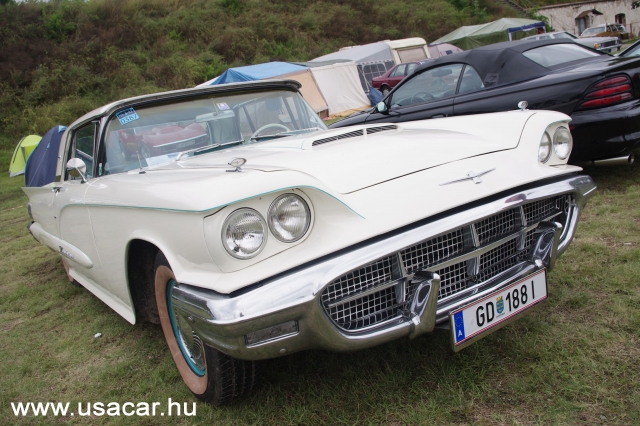 The 13th International US Car Festival is set to take place in Komárom between August 7 and 10, reported news agency MTI. The three-day event will feature countless American-built cars, ranging from all time classics to tuning rides, concerts, parade and almost 1300 cars.

The event will take place in Komárom, at Fort Monostor (Monostori Erőd), as petrol heads from all over the world make their way to the small Hungarian city on the Danube. The festival, first held in 2002, defines itself as a three-day long holiday, party, filled with petrol vapor, concerts and car-connected activities.

American car owners arrive to Komárom to share their love of US-made cars, put up their tents and enjoy the atmosphere, filled with car shows and live concerts. The Fort also has a concrete field, where motorists let loose their engines in a vivid mayhem of burnouts, slaloms, lowrider and Big Foot shows.

Many visitors arrive from Hungary and Europe, as American cars are quite popular all across the continent, making the International US Car Festival a truly unique party in Central Europe. Set in the biggest modern age fort of the region, the festival prides itself on its 20.000 spectators every year.