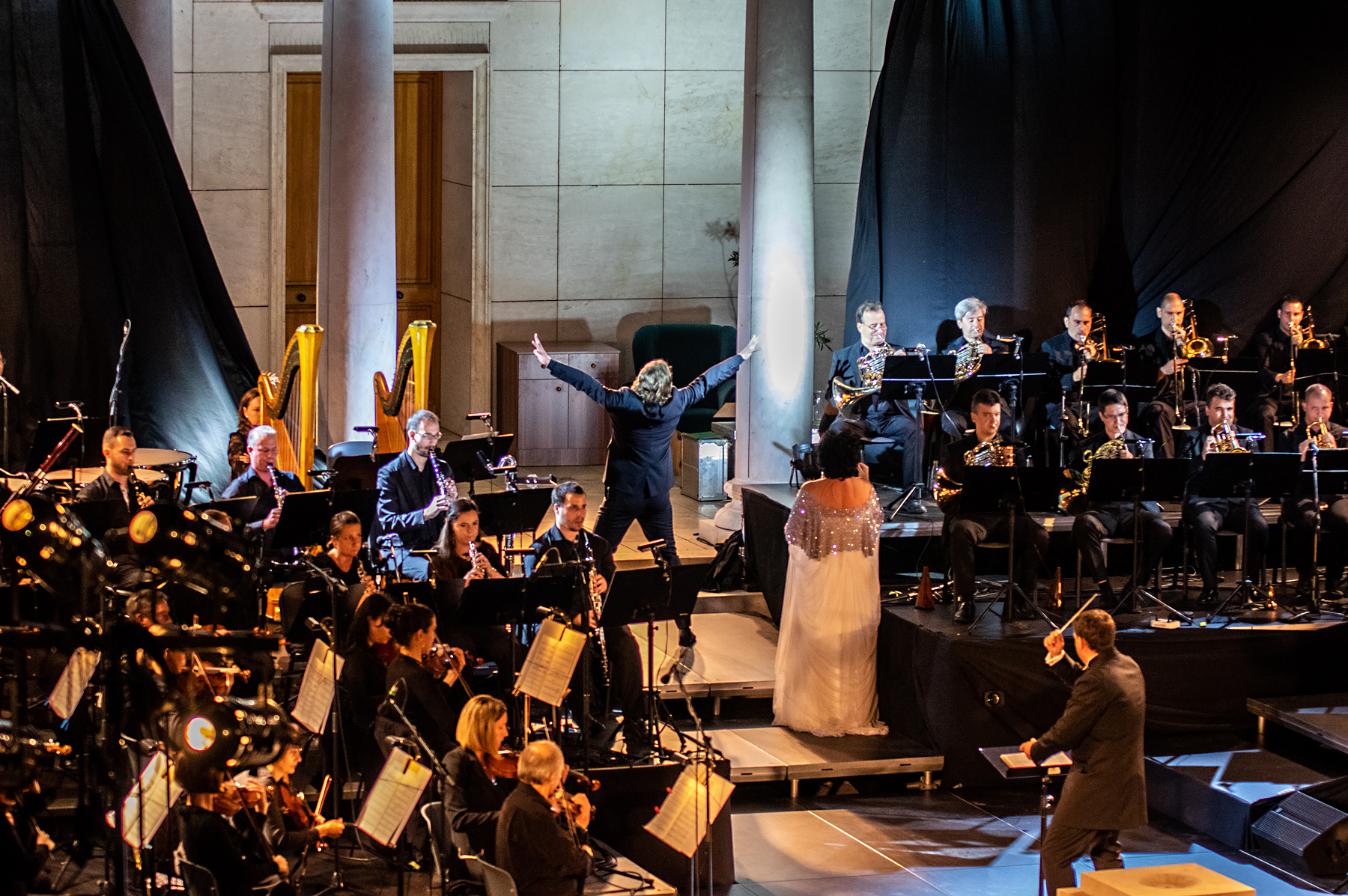 Hungary’s most prestigious music seminar, the International Bartók Seminar and Festival will be held for the 35th time this year featuring three major concerts, the event’s production manager said on Tuesday.

The mission of the ten-day event beginning on Friday in Szombathely, in western Hungary, is to get international and Hungarian musicians better acquainted with Béla Bartók’s works, András Beregi told public news channel M1.

It will feature a conductors’ master class with participants arriving from 13 countries including Japan and the United States, he said.