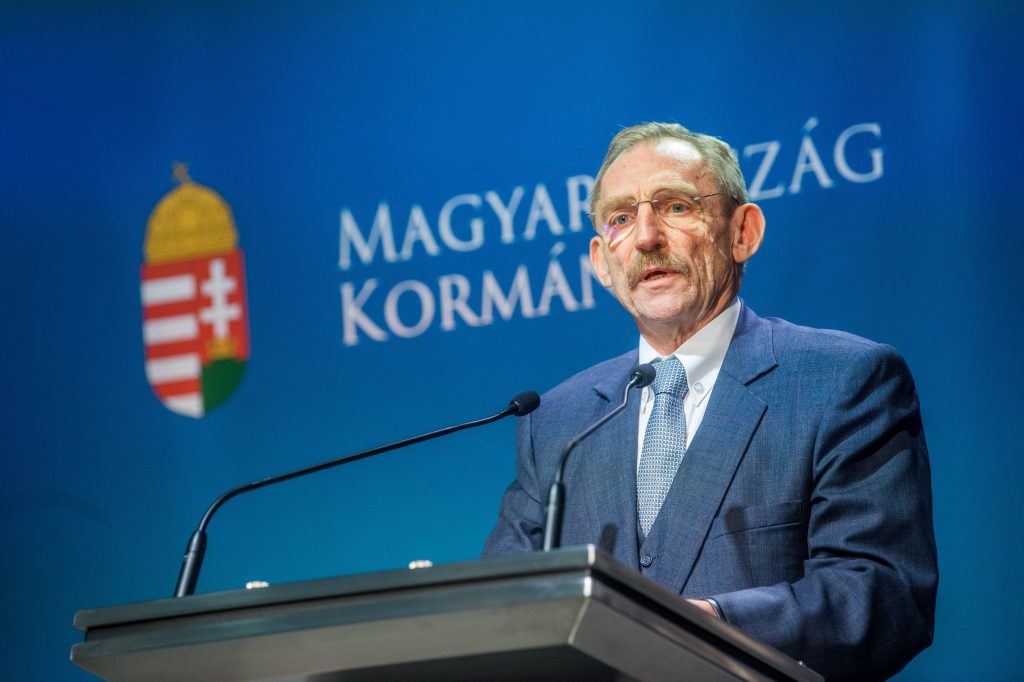 Sándor Pintér told a press conference that the government’s aim was to recognise the dedication of those working for the armed forces and thank them for their efforts to boost Hungary’s security in a way that reflects the increase in the country’s economic capabilities.

The prime minister has instructed the national security cabinet to also work out additional allowances, he said. In line with one of the proposals, all regular staff will be entitled to six months’ pay every three years from 2020, he added.

Pintér said the activities of Hungary’s armed forces and law enforcement staff were the basic guarantees to the peace and security of the country. 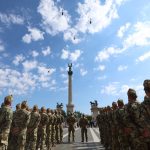