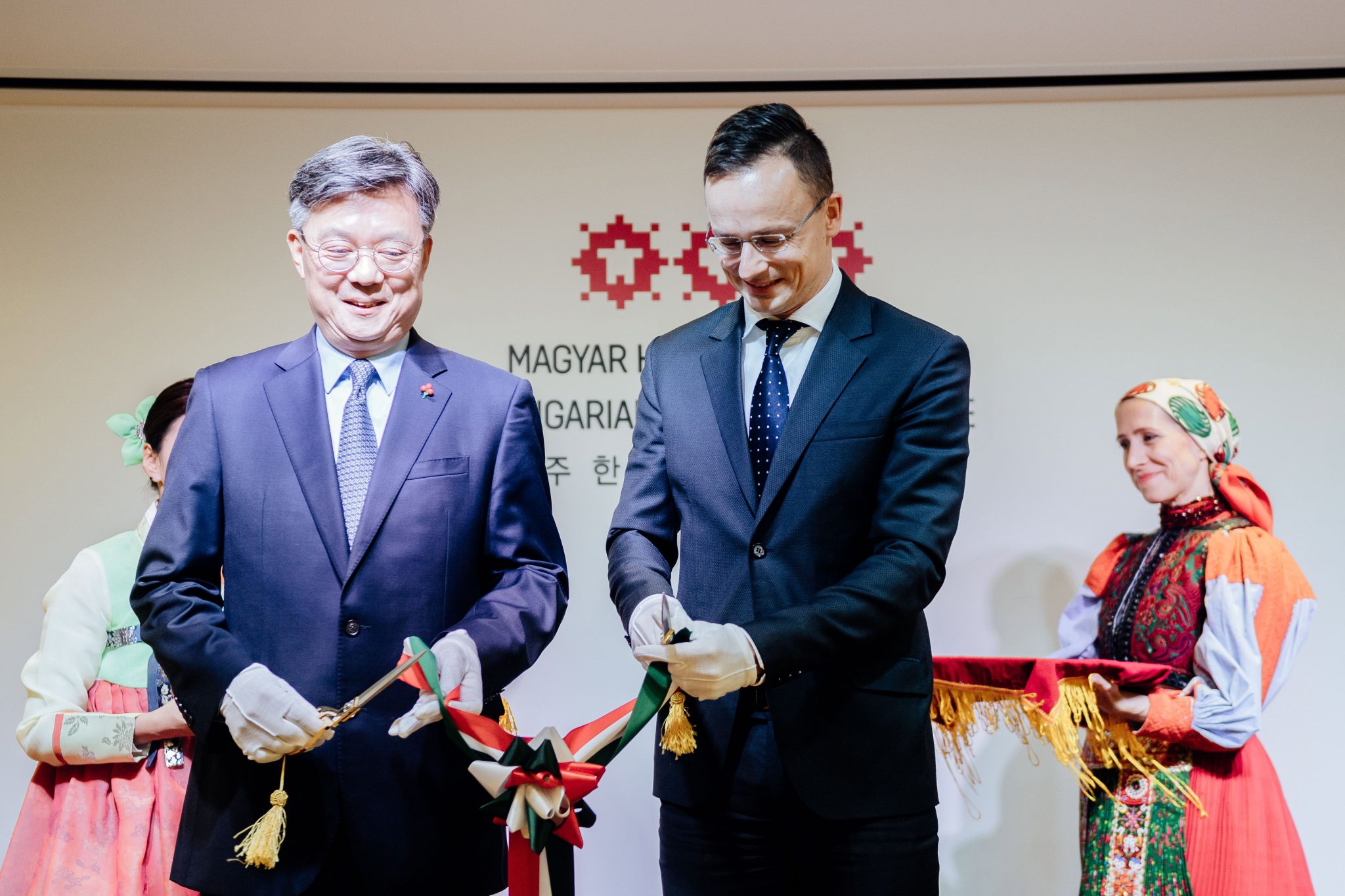 Foreign Minister Péter Szijjártó on Thursday opened the Institute of Hungarian Culture in Seoul and marked the 30th anniversary of diplomatic ties between Hungary and South Korea.

Szijjártó said a “new Europe” was born thirty years ago when central European countries regained their freedom. Hungary is proud to have been the first of those countries to establish diplomatic relations with South Korea, he said. Relations have never been as good as in recent years, he added.

An increasing number of South Korean students decide to study in Hungary, he noted. Currently, 100 of the 751 students do so with a government grant, he added.

Korean is taught at two Hungarian universities, and Hungary is planning to send a guest professor to South Korea to teach Hungarian at the Dankook University, he said.

To mark the 30th anniversary of diplomatic ties, a Hungarian cultural season was held in Seoul with over 50 events, featuring the first performance of the Budapest Opera House in the city. 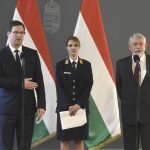 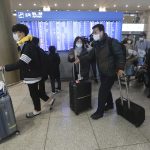