Instead of Jail Time, Ethical Hacker Fined for Exposing Vulnerability in Telekom’s System 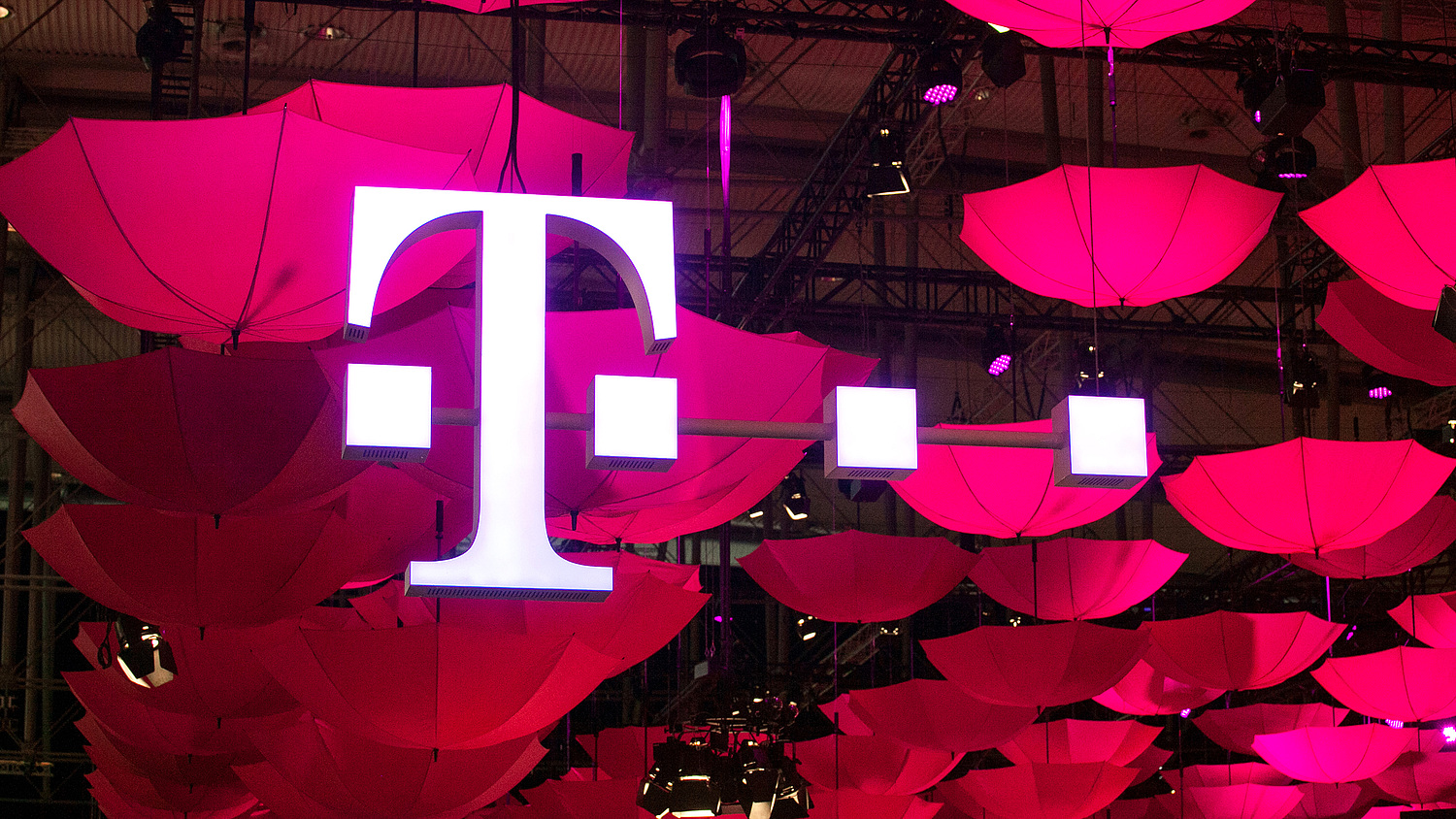 As we have previously reported, an ethical hacker was accused of breaking into the Magyar Telekom database by which, according to the Prosecutor’s Office of Hungary, he has committed the ‘crime of disturbing a public utility’ and endangering society, and potentially faced up to eight years in prison. Ultimately, he was fined  600,000 forints by the court.

The young man, defended by The Hungarian Civil Liberties Union (HCLU/TASZ) at his trial, discovered a serious vulnerability in Magyar Telekom’s system last April. He communicated it to the company, who later invited him to a meeting. Joint work was mentioned but never actualized. Although the company didn’t employ him, he further tested the system. In the beginning of May, he found a vulnerability through which one could access all public and retail mobile and data traffic, and monitor the servers of the companies served by T-Systems. However, Magyar Telekom reported an unknown attacker on their system that same day, leading to his arrest.

According to the defender HCLU’s previous statement, ethical hackers cannot commit a crime because their activities are beneficial to society. However, according to the Prosecutor’s Office, the defendant crossed a line and due to the danger his actions may have posed to society, he must face the consequences of criminal law. Although the man faced up to 8 years in prison, the HCLU defended him successfully from the maximum penalty and the hacker ultimately ‘only’ has to pay a 600,000 HUF fine. 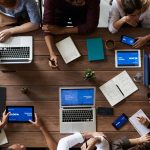 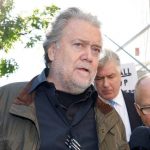