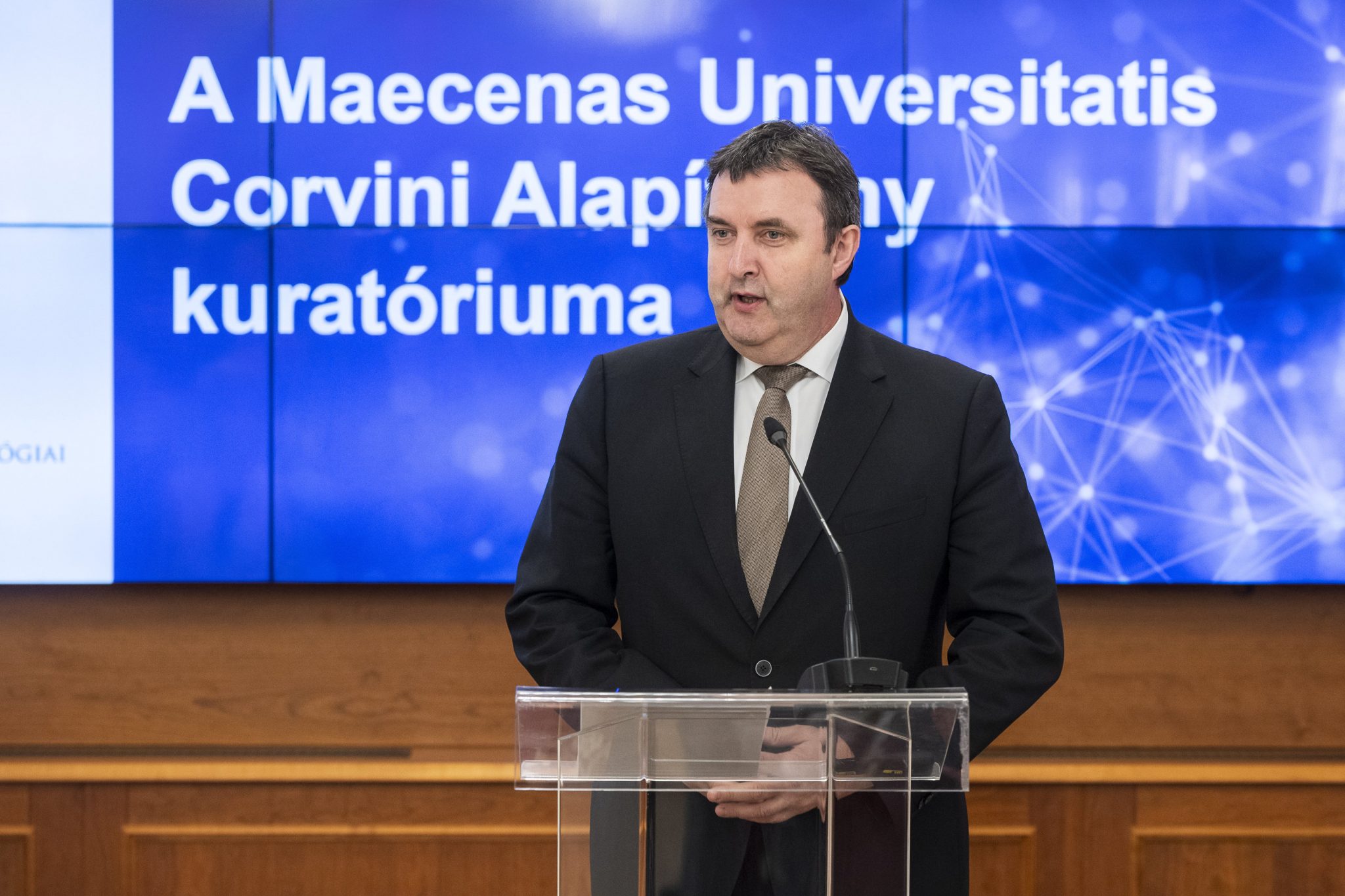 The new model adopted by the government in the running of Budapest’s Corvinus University could help the institution attract new private resources, Innovation and Technology Minister László Palkovics said in an interview to Friday’s edition of the daily Magyar Nemzet.

Palkovics, whose ministry recently took over the management of higher education, told the paper that Corvinus would continue to offer tuition-free education through the so-called Corvinus Scholarship.

You can read about the restructuring of Corvinus University here and here.

The government wants Hungarian students to have the chance to study at better and more competitive universities and obtain valuable degrees with which they can hold their own on the job market, the minister said.

Palkovics said there was no unemployment among higher education graduates in Hungary, which he said was a testament to the economy’s effectiveness in employing them.

More than 31 percent of Hungarians between the ages of 28 and 34 have higher education qualifications, he said, noting the European Union’s goal of increasing tertiary educational attainment to 40 percent in that age group.

In the featured photo László Palkovics. Photo by Márton Mónus/MTI