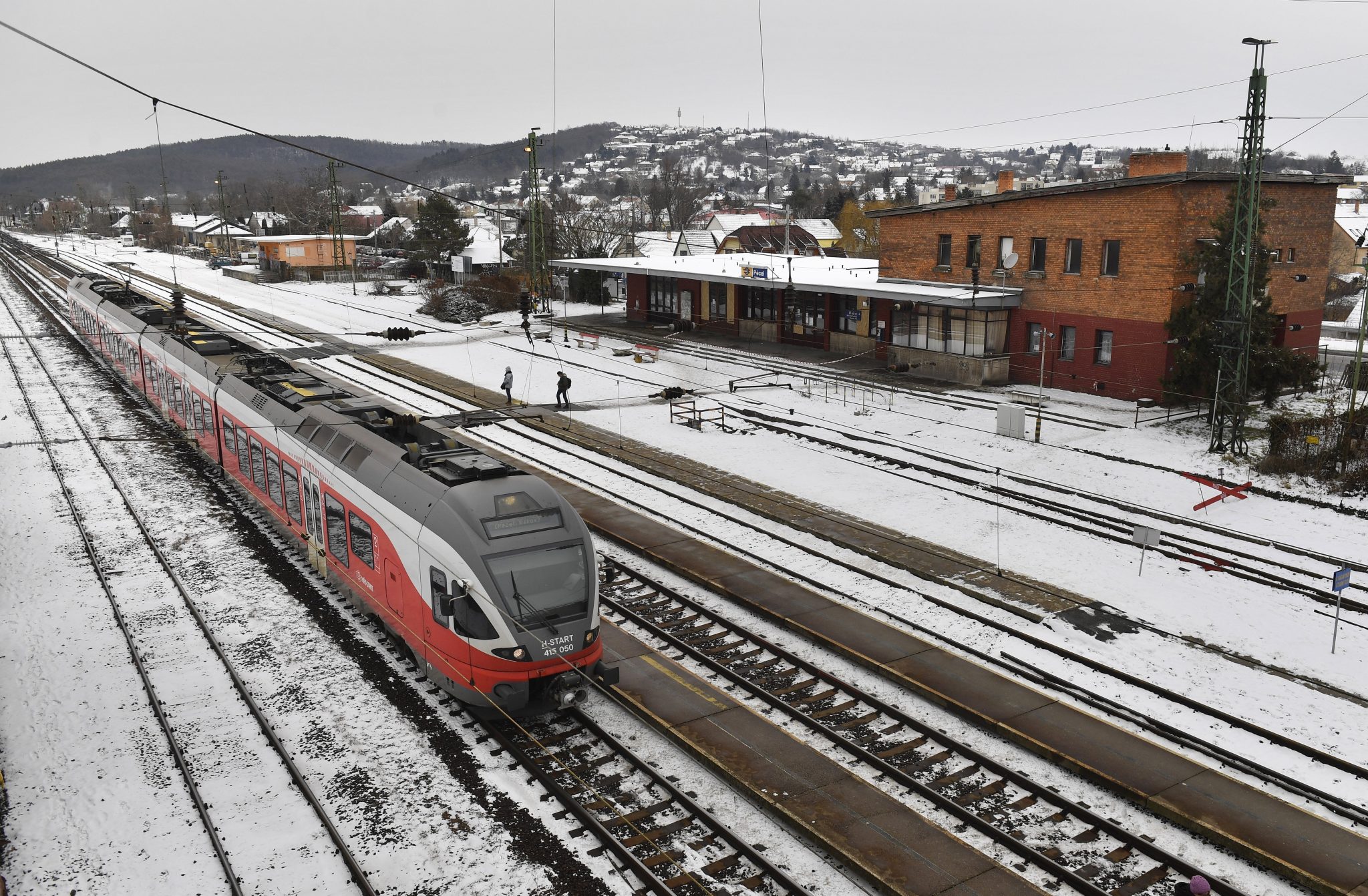 László Palkovics, Hungary’s minister of innovation and technology, held talks with Zorana Mihajlovic, the Serbian minister of construction, transport and infrastructure, in Belgrade on Friday.

The talks focussed on efforts to accelerate border crossing, joint railway development projects, including the upgrading of the Budapest-Belgrade railway, and the use of waterways connecting the two countries. Palkovics said that

With the Budapest-Belgrade railway, the two countries will inscribe their names upon the pages of history of the forthcoming hundred years”

The minister stressed the need for Hungary and Serbia to synchronise construction works so as to guarantee smooth traffic on the railway line during the upgrade.

The two sides agreed to set up a working group to put an end to administrative obstacles causing long delays at the border stations.

They announced that the issues discussed would also feature on the agenda of a joint government session scheduled for April. 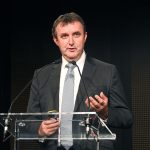