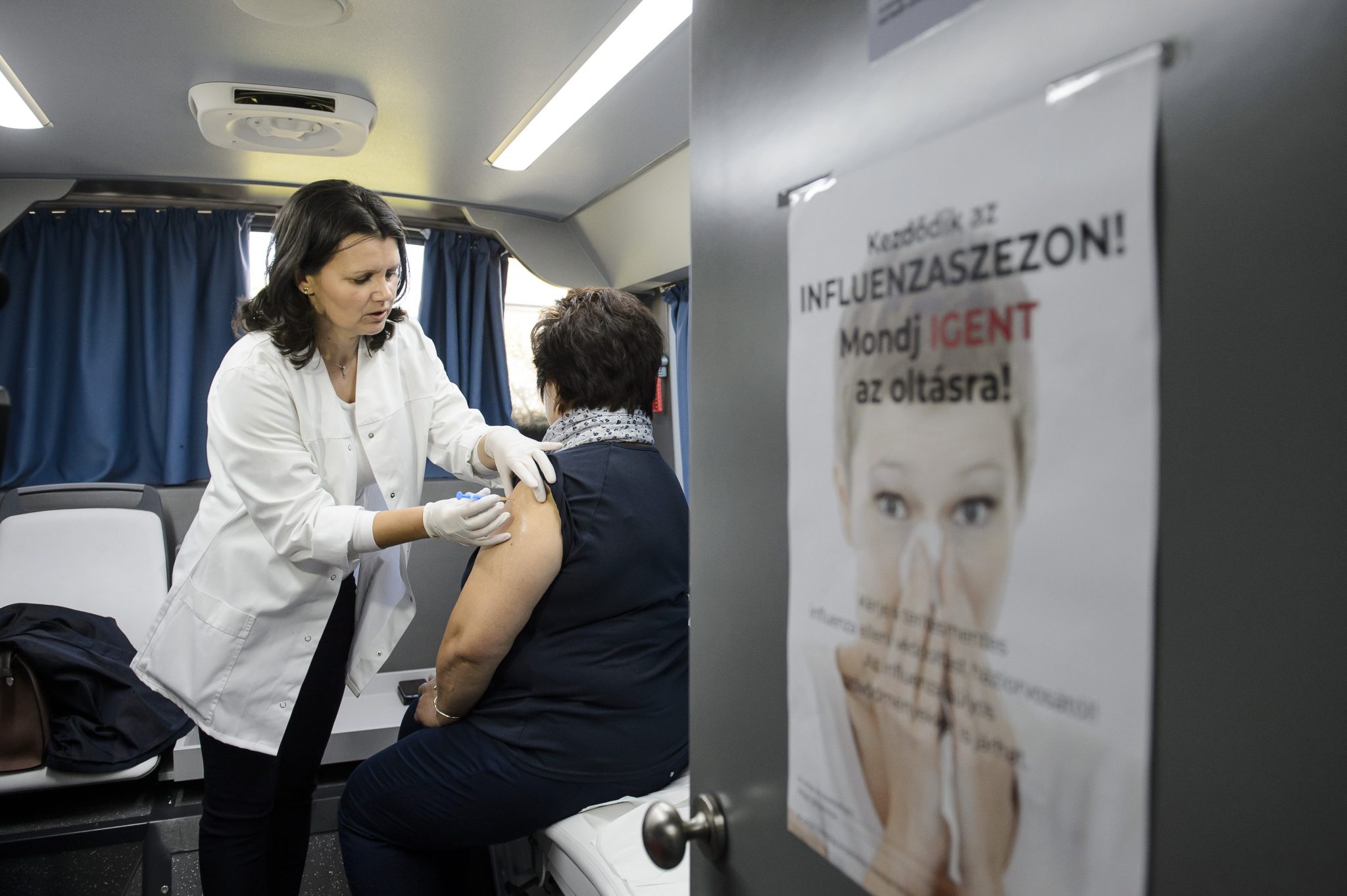 Due to the coronavirus pandemic which resulted in massive restrictions, curfews, and isolation practices, other viruses such as the returning influenza had no chance to spread in the world. Neither Hungary nor other European countries have registered many influenza cases in the last few months, when usually it is this time of the year when most people get ill. What happened this year?

During the summer of 2020 experts warned that the mixture of influenza and coronavirus could have disastrous implications. The so-called “twindemic” would have placed a significant burden on the capacity of healthcare systems. In order to prevent this scenario, decision-makers have urged people to get vaccinated with flu shots before the season begins.

Yet despite the warnings, the global influenza seems to have disappeared as social distancing, cessation of international travel, and wearing of masks were introduced during the winter season.

According to the latest report of the National Public Health Center (NNK), between February 15-21, 2021, only 5,200 people in Hungary consulted a doctor with flu-like symptoms, however the virus was never diagnosed. In comparison to January of last year when the start of a flu epidemic was officially declared, around 17,000 people caught the virus. The same phenomena was experienced in 2020 in other parts of the world as well, such as in Australia and South America where usually in the past few years the flu epidemic was present.

However, the question arises, does this mean that the era of influenza is over?

According to some experts the number of flu cases around the world could jump dramatically next winter, after COVID-19 precautions this year have pushed back the spread of the virus. Scientists fear that immunity to influenza, which is usually maintained by the seasonal circulation of the virus, will be reduced to such an extent that it could result in a severe influenza pandemic. Although, one of the pre-requisites for this scenario is that coronavirus restrictions are lifted by the winter of 2021/22.