Industrial Output Up 6.1 percent in October 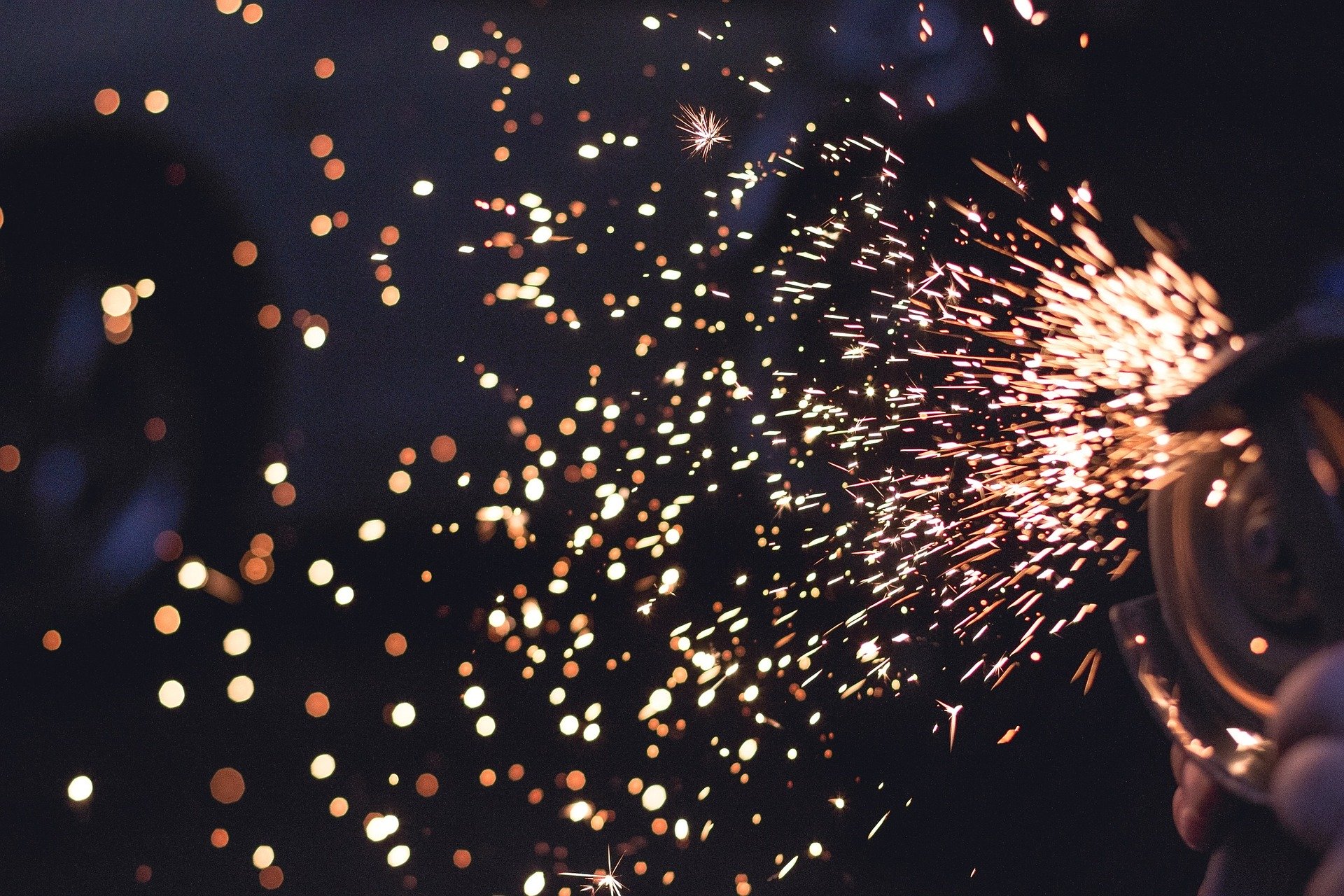 Hungarian industrial output grew by an annual 6.1 percent in October, the Central Statistical Office (KSH) said in a first reading of data on Friday.

Adjusted for the number of working days, industrial output was up 6.4 percent.

Output growth of the automotive segment, which has the biggest weight in the industrial sector, slowed significantly, as did growth in the computer, electronics and optical equipment segment. Output growth of the food, drinks and tobacco products segment was above headline growth, KSH said.

For the period January-October, industrial output rose by an annual 6.3 percent.

In a month-on-month comparison, industrial output was down a seasonally and working day-adjusted 0.4 percent in October.

K+H chief analyst Dávid Németh said the scale of growth in the sector was a surprise considering dampening demand on foreign markets and the weak performance of industry across Europe.

ING Bank senior analyst Péter Virovácz said output of the sector remains strong in spite of more discouraging data from Germany. New manufacturing capacity could maintain the pace of growth in the coming months, bringing full-year growth to around 6.5 percent, he added.