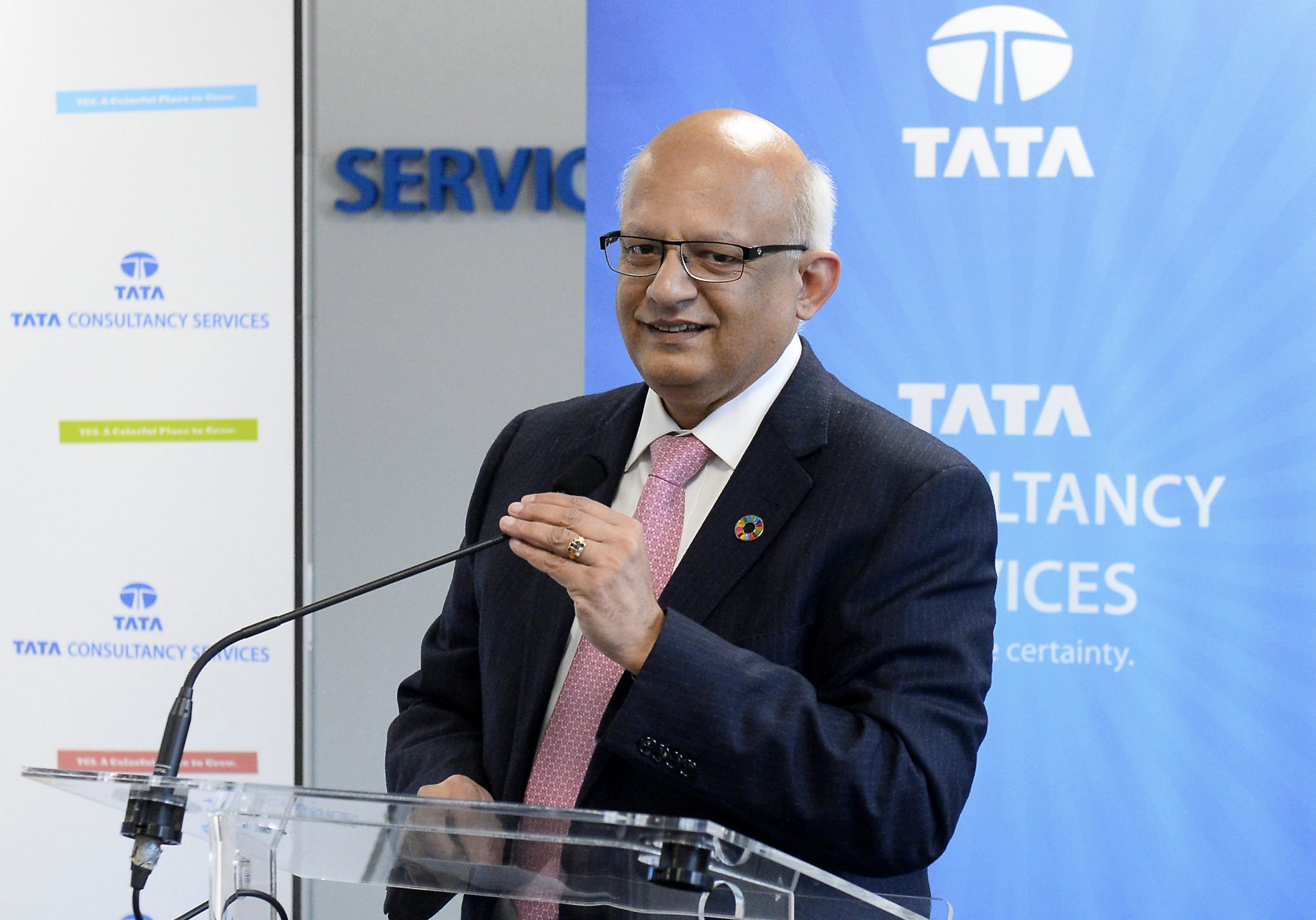 Indian tech giant Tata Consultancy Services (TCS) on Friday inaugurated its new digital competency office in Budapest which will raise the company’s headcount in Hungary from 2,500 to 3,000.

Speaking at the inauguration, Foreign Minister Péter Szijjártó said the past ten years have proven the government’s “opening to the East” strategy to be a successful one.

The role of eastern companies has been growing steadily in the world economy, Szijjártó noted. While in 2007, 81 percent of the world’s investments were undertaken using Western money, the share of Eastern companies in investments has grown to 58 percent by 2018, he said.

Hungary saw a record-breaking year in investments in 2019, with 60 percent of investment value coming from the East, Szijjártó said.

Economic ties between India and Hungary are “active”, with 40 large Indian companies employing over 10,000 Hungarians, he said. Bilateral trade exceeded 600 million dollars in the first ten months of 2019, he added.