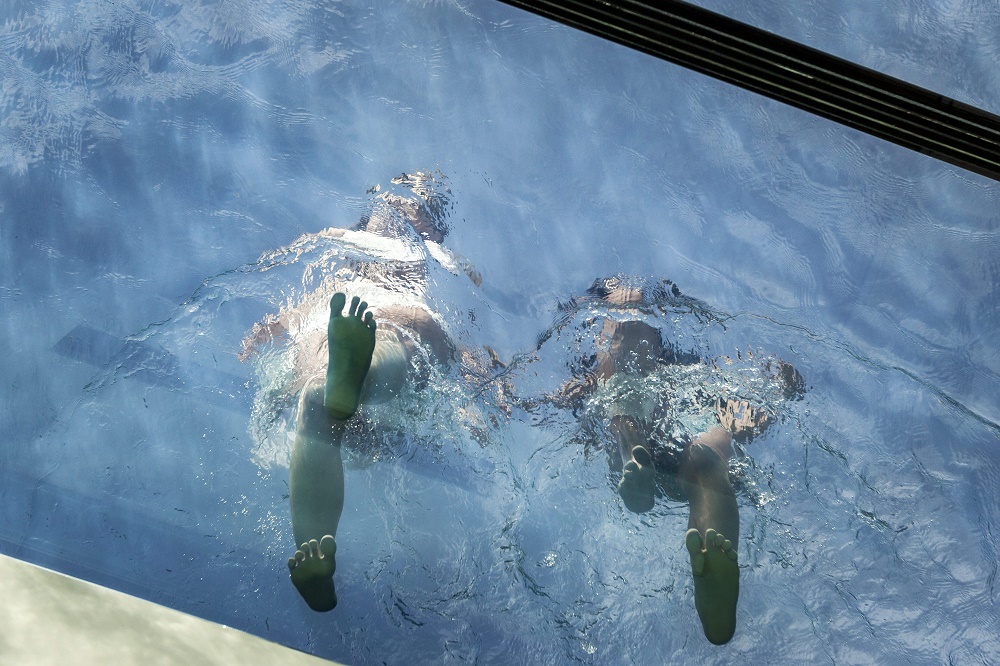 Hungary has set a new daily temperature record on Thursday, with the heat rising to 36,4 °C in the afternoon in the Southeastern city of Szeged , 17th of September 2015, the National Meteorological Service said. 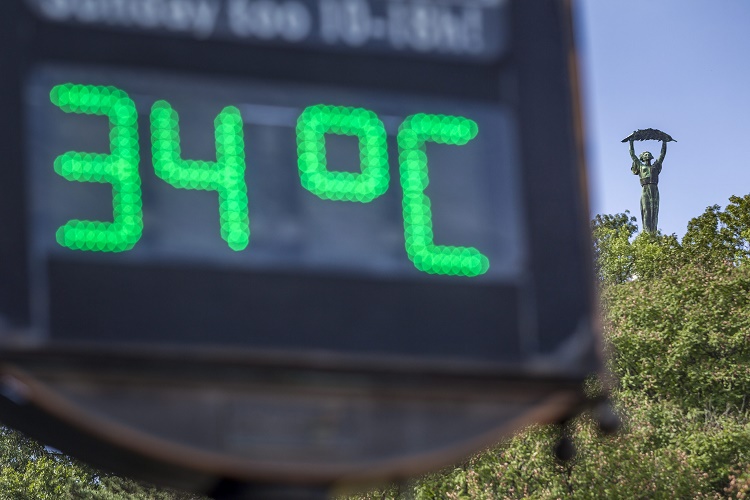 The new record is almost 1,4°C above the previous highest temperature measured on the same day in 1946 in Kaposvár, Southwest Hungary. Meanwhile in Budapest the lowest morning temperature was 21 °C on Thursday, 3°C more than the previous record measured in 1982. The daily temperature reached as high as 34°C in the afternoon in the Hungarian capital.

According to nationwide, short-term prognosis issued by the National Meteorological Service, temperatures will drop even to 18-20 °C in several places across the Hungary on Sunday as increasingly common showers and storms will cause temperatures to cool down in many regions of the country. 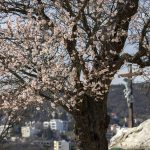 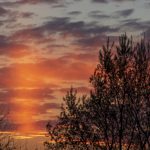