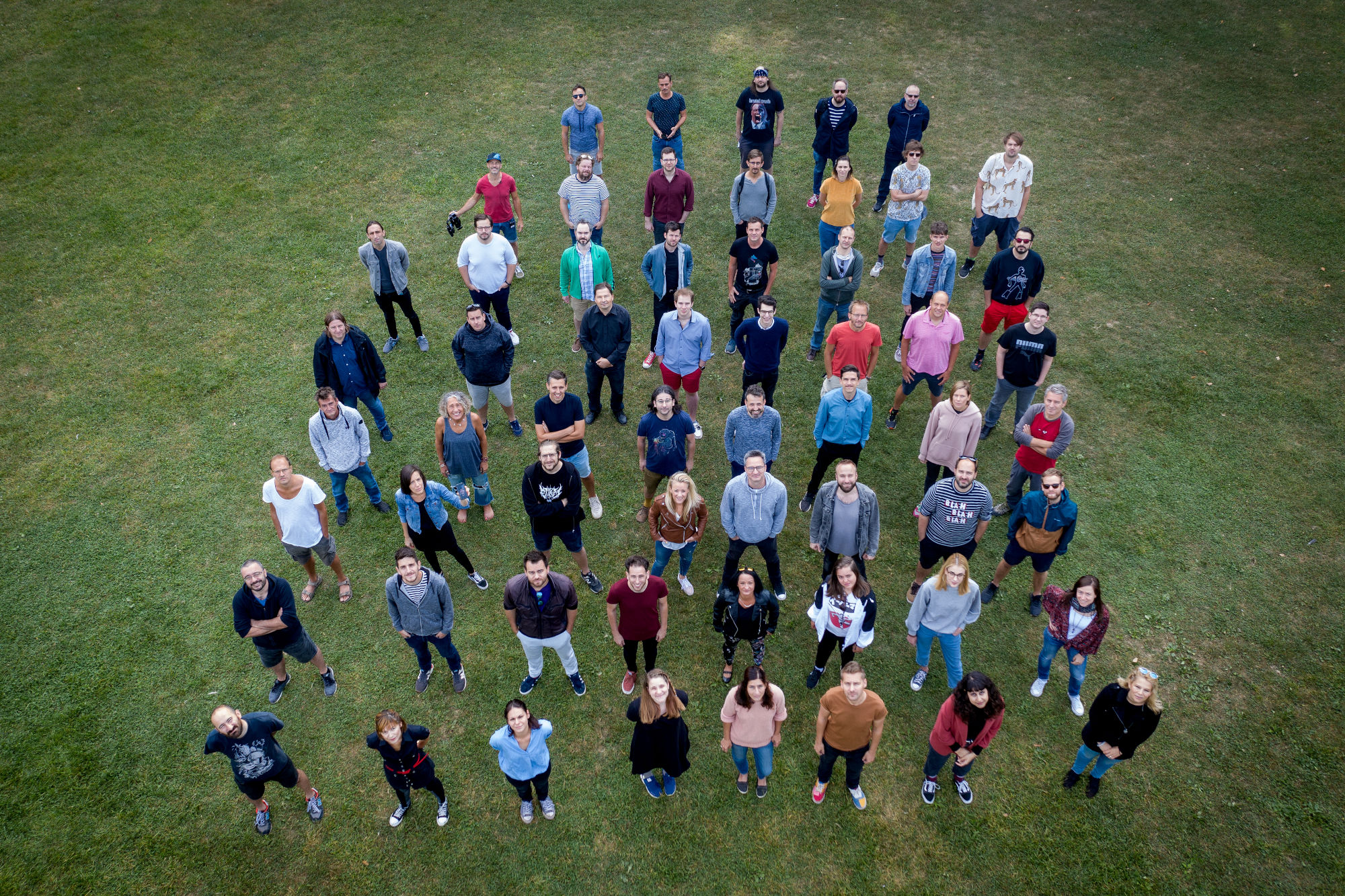 Former Index journalists who quit in late July after the editor-in-chief’s removal by the management, kicked-off their new online paper. Telex started operation with hundreds of articles on Friday, with most of the former staff of Hungary’s most-read news site remaining intact.

The entirety of Index’s staff announced their resignation in July after editor-in-chief Szabolcs Dull was fired by the management board of the media company. Those departed argued that the management’s move undermined their independence and integrity. Due to the appearance of pro-Fidesz circles in the companies around Index, namely Orbán-ally businessman Miklós Vaszily, many still suppose that Fidesz circles are behind the events. This, however, is something that both the management and the government denied.

It became known right after the events that the quitted journalists would establish a new paper. They soon started a crowd-funding campaign, and to this date, reportedly more than 34 thousand people donated money for the new portal. In addition, one of the wealthiest businessmen of the Czech Republic, Zdeněk Bakala, recently announced that he would donate EUR 200 thousand. Bakala was quickly dubbed as the “Czech Soros” in the pro-Fidesz media, although he has nothing to do with the Fidesz-led government’s number one enemy.

The staff of Telex remained more or less the same, although a bit slimmer, consisting of 70 journalists instead of the previous 80-90. A handful of journalists, some of them previously the faces of index, decided to continue elsewhere.

Parallel to the publication of the new restrictions concerning the coronavirus outbreak, the government has yet again extended the State of Crisis due to Mass Migration. While it regularly points to the pressure on the southern borders as a justification, according to critics the regulation serves political aims and limits the exercise of fundamental rights. […]Continue reading

According to Veronika Munk, Telex’s editor-in-chief (and Index’s former deputy editor-in-chief) “Telex will be fair, critical and curious, we will talk about politics, economics, sports, science, entertainment stories, technology, cultural events, gastronomy in text, video and graphic genres. And this is just the beginning, we will constantly develop both in terms of themes and format.”

The owner of the company (who has promised that the structure of the organization will change so that independence is ensured) Márton Kárpáti said that at this point operation is secured until at least January 2021. He said Friday’s statistics are encouraging. They expect 500-600,000 readers a day shortly, and they believe they could become market leaders by next year. 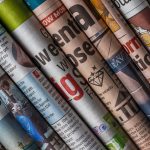 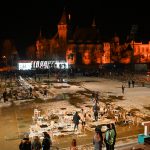 Opposition’s Collapse: What’s Behind it?