Increasing Number of Unemployed Choose the Army Amid Coronavirus Recession 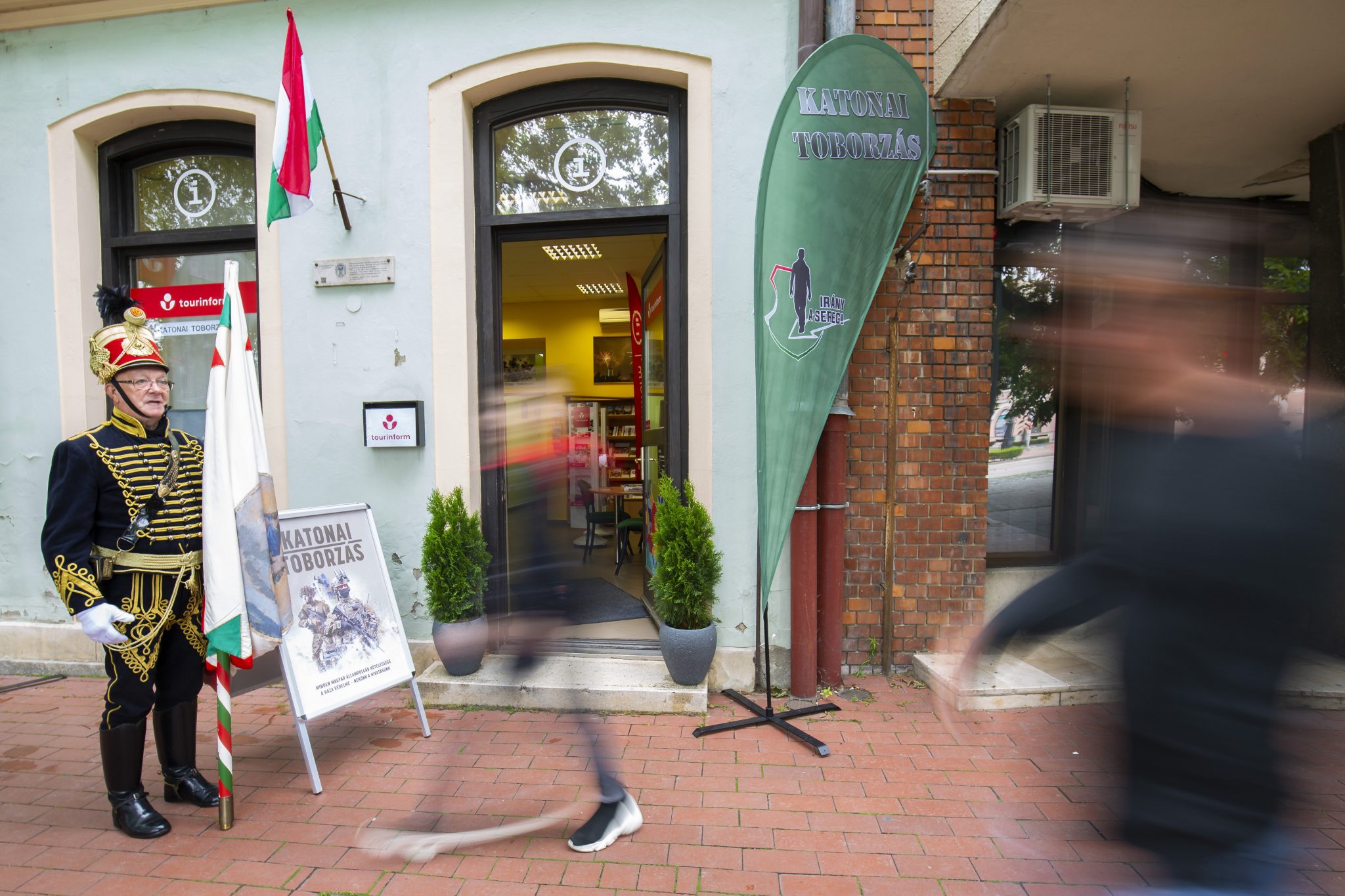 Some 2,500 requests were submitted to the army last just last week, Euronews reported. Applications have “doubled” since the coronavirus outbreak, according to a Defence Ministry official.

According to the Central Statistical Office (KSH), the unemployment rate jumped up to 4,1% in April, with more than 100,000 people losing their jobs. The government decided to make 3,800 additional spaces available in an attempt absorb some of the unemployed.

The newly established special voluntary military reserve service, however, has drawn only 600 applications thus far, according to left-wing daily Népszava, which also cites the Defence Ministry. This new program was announced in mid-May, after Viktor Orbán’s announcement that everyone losing their job due to the coronavirus outbreak will be employed in three months either by the private sector or the state.

This program is open for those aged 18 to 50, lasts six months, and consists of multi-phase military training. Participants receive a gross monthly salary of HUF 161,000 (EUR 458), with clothing and commuting expenses being covered as well, since they can go home after work hours. Once accepted, applicants can quit the program at any time if, for example, they get a job. In case of completion, there is an opportunity to apply to be part of the special volunteer reserve for another six months, or even enter the professional service, but in that case the rigorous physical fitness requirements must be met.

Hungary has long been aiming to develop the army’s infrastructure and manpower. Euronews also notes that the GDP share for defence under the Orbán governments has risen from 0.95% in 2013 to 1.21% in 2019. And the government’s Zrínyi 2026 program has set a target of 30,000 active-duty soldiers and 20,000 reservists by 2026.

featured image: one of the newly-built recruitment offices in Nagykanizsa; György Varga/MTI