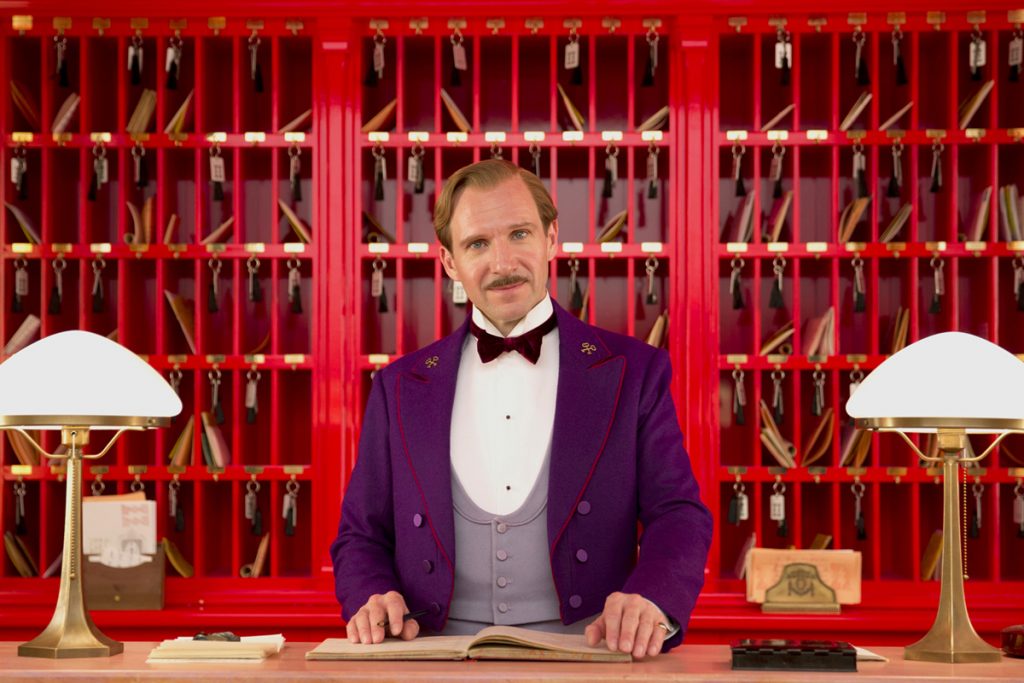 Guest nights in Hungary rose by an annual 1.5% in July, to 4,302,000, the Central Statistical Office reported. 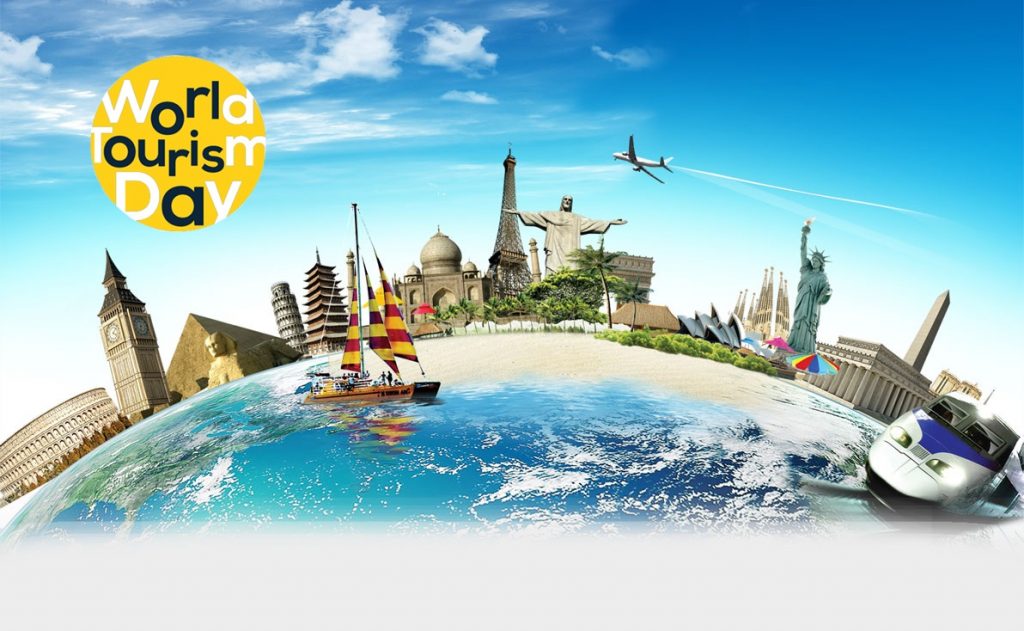 The decision, initiated by Újhelyi, was made at the General Assembly of the UN’s World Tourism Organisation in Chengdu, China. The general assembly was attended by over 1,000 diplomats or ministers of 150 countries and nearly 5,000 tourism experts. World Tourism Day  has been held on September 27 each year since 1980. 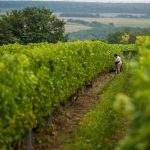 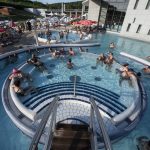