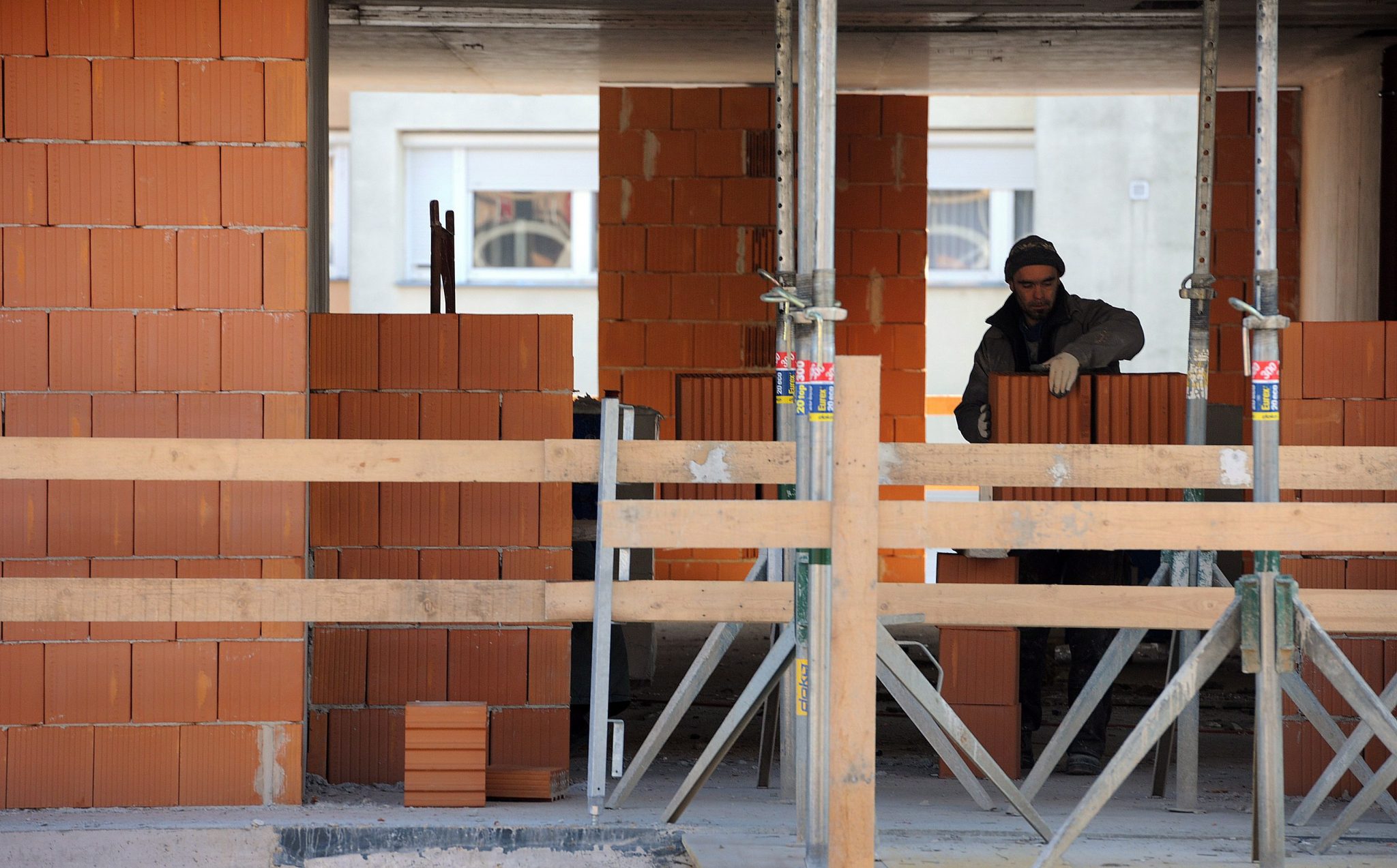 Increase of housing prices was higher than the increase of net salaries over the last five years in Hungary, a recent analysis by real estate dealer ingatlan.com showed. For the purchase of an “average 50m2  flat, “Debrecen residents must work the most, while Budapest comes in second.

Ingatlan.com compared local average net salaries to the average price of a 50m2  flat. Although net salaries have also risen over the last five years (around 46-59%), property prices rose more in all of Hungary’s 19 county seats.

In Debrecen, the purchase of an average flat requires 111 months of the local average net income (whilst not spending a single forint on anything else like food, living costs, etc.), a significant hike after only 77 months in 2015. Experts owe this to Debrecen’s increasing attractiveness, such as Hajdúság’s capital being the second largest university hub after Budapest; also, car manufacturer BMW will soon build a huge factory there.

Budapest came in second, and saw the biggest increase proportionally in Hungary. In the capital, in comparison to only 68 months in 2015, residents now need 104 months of net income for an average flat.

Veszprém finished third with a jump up from 67 months to 97 months. Nyíregyháza’s fourth place is also surprising, however it is very much due to the fact that the city usually bottoms the list of the average net salary, adding to the high unemployment.

Salgótarján, the rather less wealthy and underdeveloped seat of Nógrád county, rounds out the list – the purchase of an average flat there requires only a 43 monthly net salary at the moment, preceding Tatabánya and Miskolc.

Interestingly Győr, the city of Audi, saw the lowest increase in this matter, with a hike of only one month, in comparison to 2015. Ingatlan.com’s senior analyst László Balogh attributed this to the fact that several housing projects have begun and are still underway in the Western city, resulting in the moderation of the demand.

While that the rise of housing costs is faster than that of salaries, seems a tendency in the Western world, the recent pace of increase of Hungarian property prices still remain well above the average in the EU and provide a regular topic of debate.

Mortgages on the rise

In addition, more and more Budapesters tend to move in the agglomeration towns not too far from the capital but far enough to have lower property prices, another property dealer Otthon Centrum showed.

78 of the 80 municipalities surrounding Budapest saw more people moving in than out, with the most popular towns being Érd, Szigetszentmiklós, and Gyömrő.