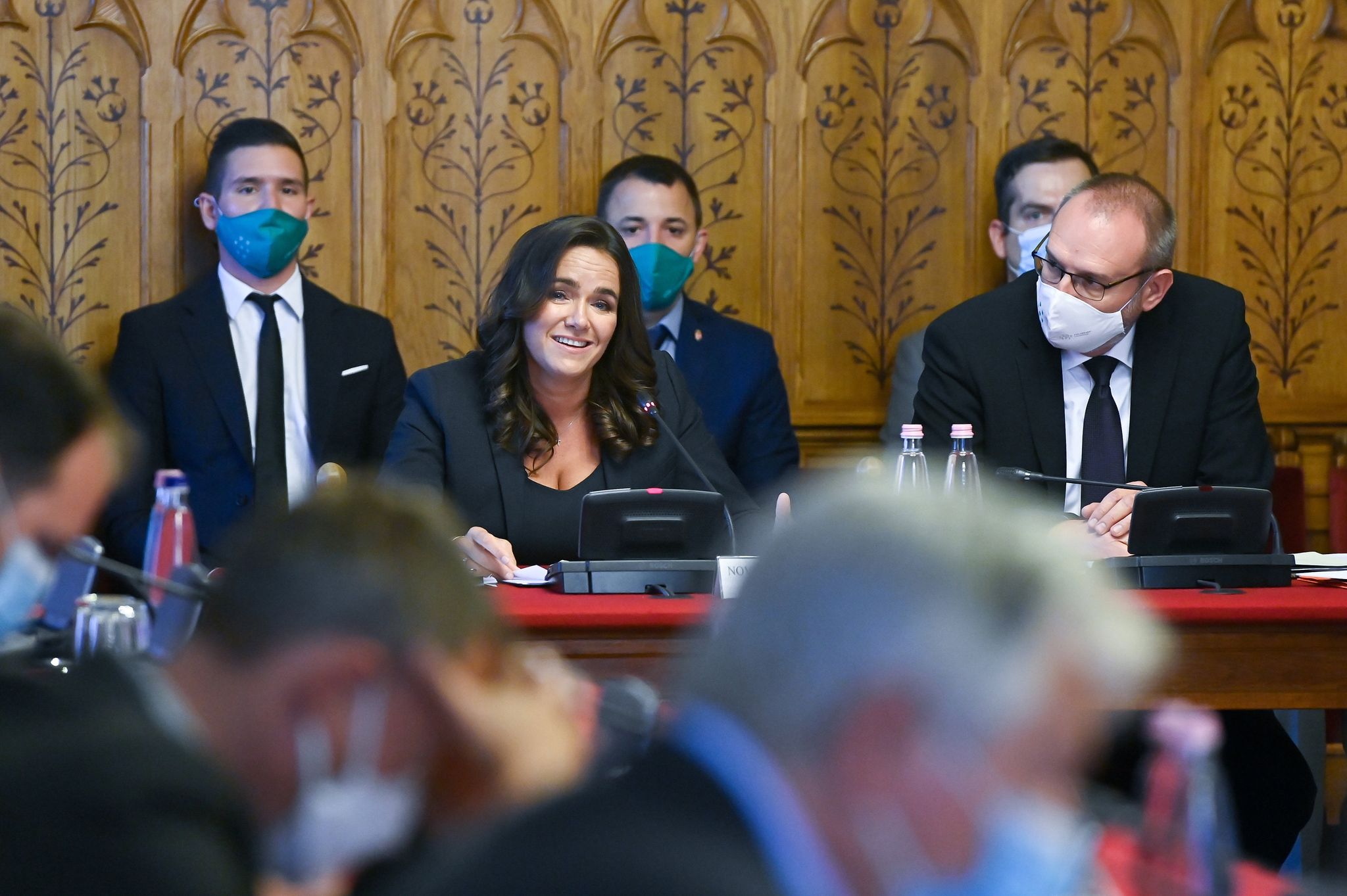 Katalin Novák, the candidate for the new post of minister without portfolio for family affairs, said in parliament on Friday that she was preparing for drafting Hungary’s largest-scale home-creation programme of all time.

“I will shortly submit a proposal to the government,” she told a hearing of the welfare committee, adding that it aims to cover the broadest possible scope of people.

She said the drafting of a second family protection action plan was also under way, the details of which would be made public at a later time.

Family will continue to be a priority issue for the government and related measures will be aimed at restoring the trust of families and encouraging them to have the children they plan, Novak said.

She cited statistics showing results of the family supporting measures the government had implemented so far.

“They show that 20 percent more families plan to raise children, the number of marriages stands at a 43-year high whereas the number of divorces is at a 60-year low. In addition, the number of abortions has dropped by more than 30 percent,” Novák said.

Answering a question, she said she would continue to work with her current staff and also consult representatives of family organisations and churches as well as scientists.

The committee backed Novák’s appointment with nine votes for and three against.

Prime Minister Viktor Orbán announced last week the appointment of Novák who will take up her new post on October 1. 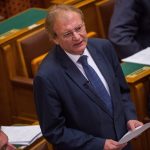