In the Wake of the Sargentini Report, Govt Launches New Campaign 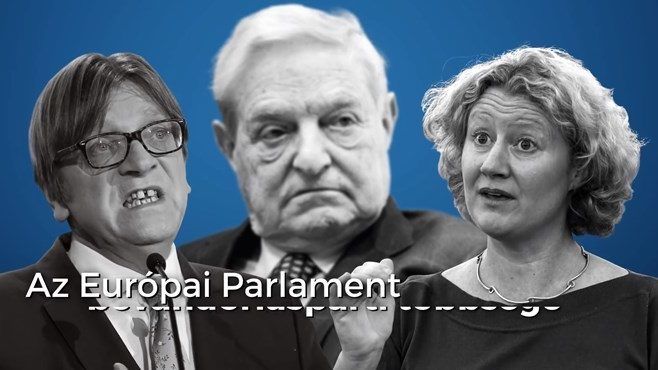 Aside from the legal procedure, the Hungarian government has once again launched an “information campaign” focusing on the Sargentini report, which is, according to them, based on lies, ignores the rules, and was orchestrated in order to put political pressure on Budapest.

As we reported earlier, the Hungarian government would like to challenge the European Parliament’s (EP) vote on the Sargentini report to the European Court of Justice, insisting that the report was only approved because abstentions were not included in the two-thirds majority and this breaches the Lisbon Treaty. With this new campaign, it seems the government aims to wage a fresh battle in the war against the Sargentini report domestically.

According to the teaser video of this new information campaign, the EU wants to silence Hungary because it doesn’t want “to become an immigrant country” and because it “wants to defend itself with the border fence”. In tone, the video resembles the government’s previous controversial information and billboard campaigns which took aim at Brussels, migrants, refugees and the American-Hungarian billionaire, George Soros. In addition, Judith Sargentini and Guy Verhofstadt are portrayed as Soros’ mercenaries. The video concludes with the slogan: “let’s not give in to blackmail, let’s defend Hungary”.

As 24.hu notes, based on the data found on the site of the Public Procurement Authority, the government will spend Huf 5,9 billion (Eur 18,2 million) for this new campaign.