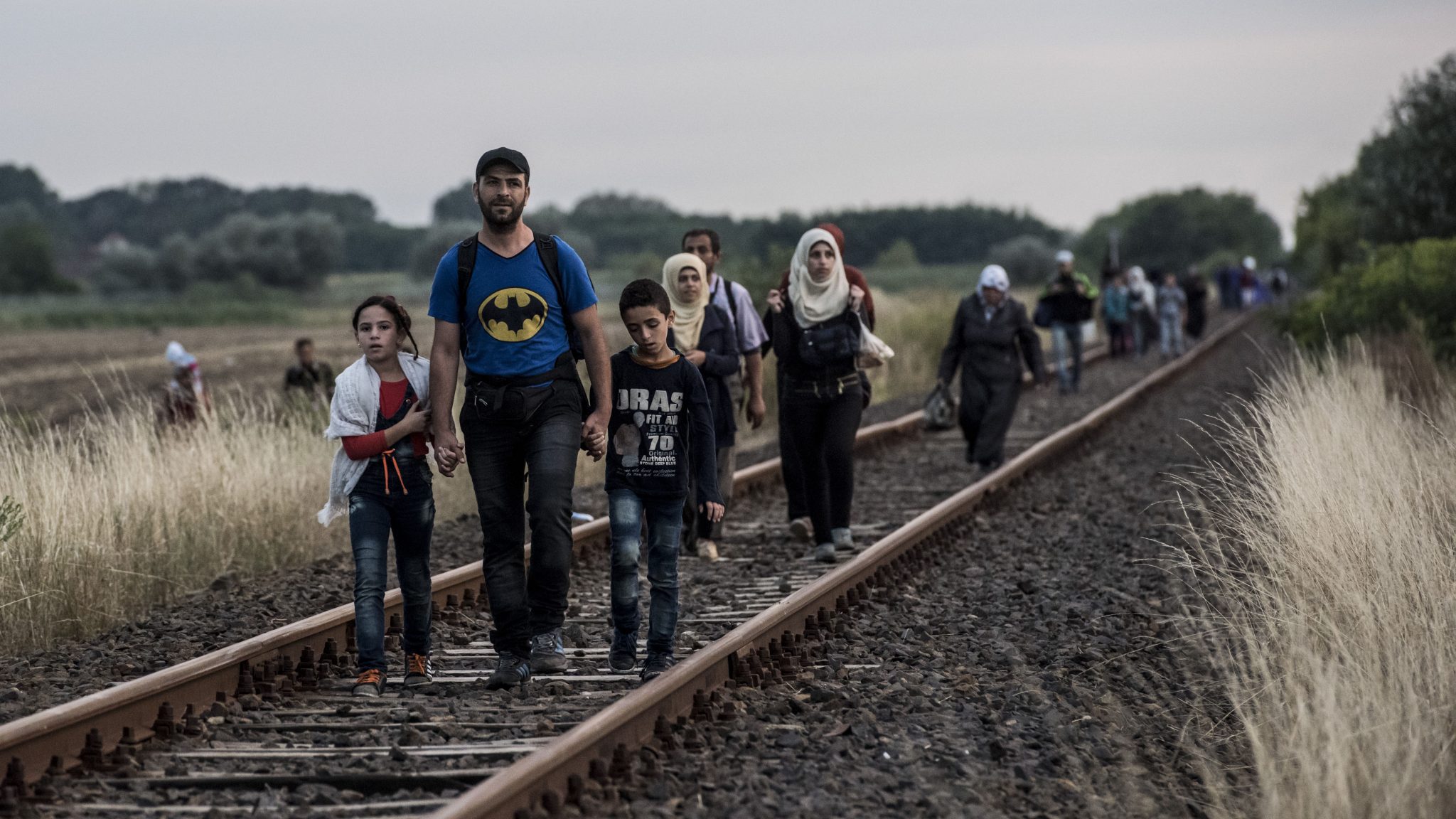 Thus far in 2018, 565 applications for asylum have been filed and 354 people have been granted international protection in Hungary (refugee, protected or admitted status), the Immigration and Asylum Office (BMH) told Napi.hu.

According to BMH’s data, an additional 159 people are currently waiting in transit zones. The majority of those who have applied for protection are from Iraq, Syria or Afghanistan. Napi.hu adds that a protected person (as well as a refugee) is entitled to the same rights as Hungarian citizens except for the ability to apply for a job that is bound to Hungarian citizenship. Being entitled to a special travel document, most choose to leave and go elsewhere soon after arriving. The article also notes that the data regarding the number of those granted protection is public:  in 2015, 508; in 2016, 432 and 1291 asylum-seekers were received by Hungary in 2017.

Critics add that this seems to contradict the government’s communication which, besides having waged multiple campaigns against the EU and Brussels’ migration policies, insists that the country is not the “first safe country” for refugees and “won’t become an immigrant-country.” Napi.hu notes that although the government spent Huf 155 billion (Eur 478 million) to handle mass-migration in 2017 alone, up until October only 365 illegal border crossings were reported. On the other hand, the government can refuse anti-humanitarian charges by citing the large numbers of refugees granted protection.