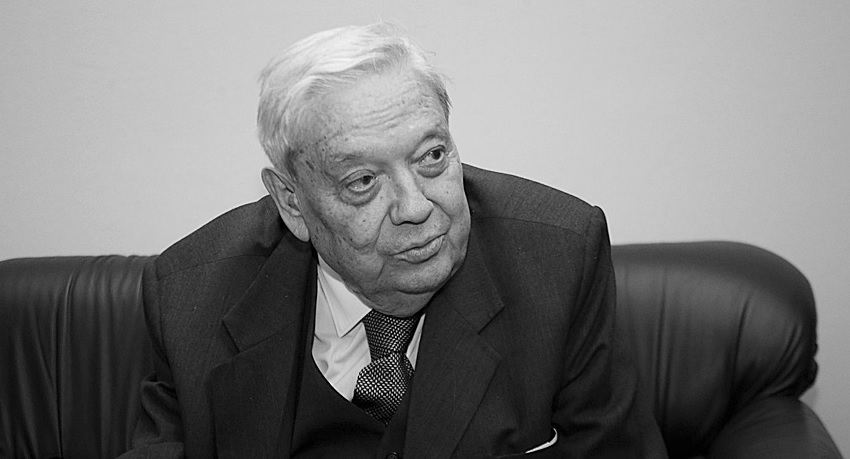 Imre Pozsgay, a key figure in Hungary’s transition to democracy, died at the age of 82. Born in 1933, Pozsgay had a career in the Kádár era, and served as hisbetween 1976 and 1982.

He was minister of state at the time of the political regime change, and as such, made his famous announcement in January 1989 that the 1956 revolt was a “popular uprising” rather than a counter-revolution, as described by communist historians. The announcement, which elicited a strong reaction, questioned the legitimacy of the entire system and contributed to its dismantling.

In August 1989, he attended the Pan-European Picnic, which enabled hundreds of East German refugees to escape to the West and paved the way for the lifting of the Iron Curtain. Pozsgay quit his Socialist Party in 1990, but stayed an independent member of the new, democratic parliament up until 1994.  In 2005 Pozsgay was a member of the National Consultation Council, set up by then opposition leader Viktor Orbán. In 2010, he was asked to contribute to the drafting of Hungary’s new constitution.

In a statement, the Hungarian government voiced its condolences over Pozsgay’s death, and noted his “inevitable” role in the political regime change. It referred to Pozsgay as a politician who, “despite his major role in the Communist and Socialist parties, had a commitment to the future of the country and its people”. “We pay tribute to Imre Pozsgay and share the bereavement of his family,” the statement said.