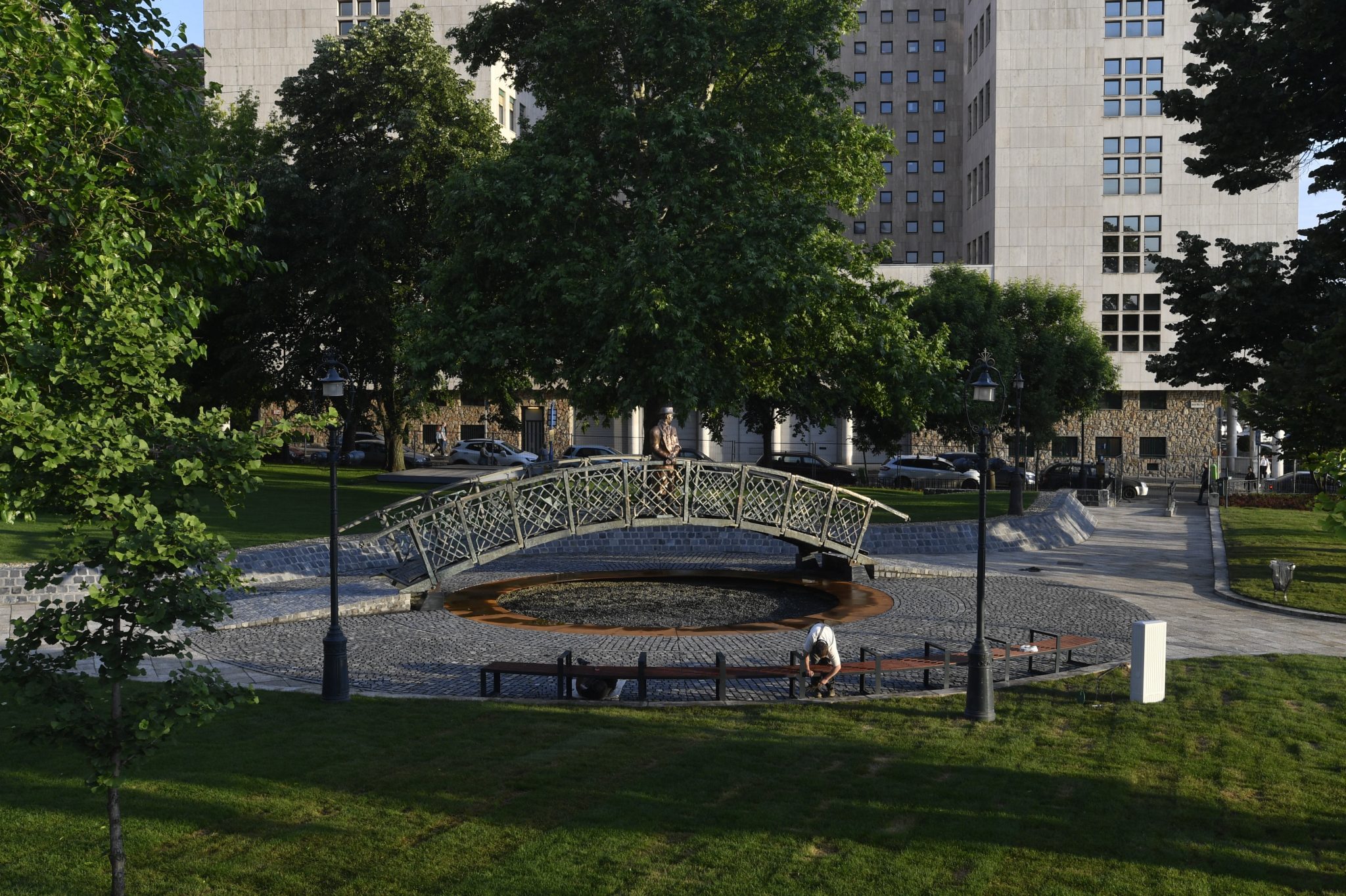 On Wednesday, the black veil was removed without any hype or announcement from Imre Nagy’s statue, visible once again, following its removal from Vértanúk (Martyr’s) Square.

The statue of Nagy, the 1956 Revolution’s controversial, martyred prime minister, now faces the Danube in the middle of Jászai Mari Square about 1 km from its former location. According to the leader of the Steindl Imre Program (SIP) Tamás Wachsler, there wouldn’t be an official inauguration ceremony, but from now on, anyone can go there and pay respect.

The relocation of the statue in December drew controversy with Imre Nagy memorial societies, including Nagy’s granddaughter, the sculptor of the statue himself, Tamás Varga, and leftist parties protesting against the removal from its former, symbolic spot, where it faced the Parliament building.

In Vértanúk Square, a reproduction of the National Martyr’s Memorial is planned, commemorating those who perished during the short but tragic period of the Hungarian Soviet Republic (Tanácsköztársaság) in 1919. 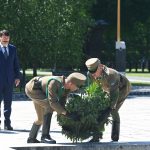