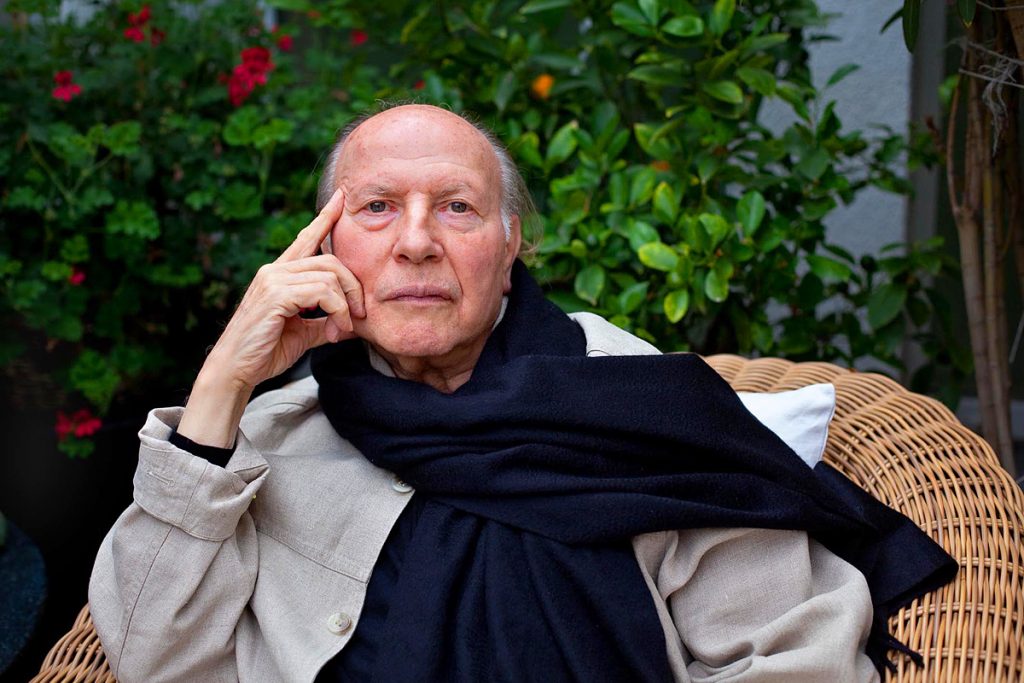 To call Hungary a dictatorship today is “empty ideological language”, Nobel-prize laureate Imre Kertész has said. In an interview to The Hungarian Quarterly published in April 2014 – a translation of which has recently appeared in the Hungarian press – the Hungarian author said that a journalist from the New York Times (NYT) had come to him last year “with the intention of getting me to say that Hungary is a dictatorship today which it isn’t”.

“That only means that he has no idea what a dictatorship is. If you can write, speak openly, openly disagree, even leave the country, it is absurd to speak of a dictatorship,” Kertész said in the Quarterly’s interview. “I am not pleased with everything happening in Hungary. I do not think there was ever a time when I was pleased with everything happening here but certainly Hungary is no dictatorship. This is empty ideological language to call Hungary a dictatorship today. And the interview was never published, which a friend of mine very accurately said is a kind of censorship.”

This year writer Imre Kertész, author of Sorstalanság (Fatelessness), received the Hungarian Order of Saint Stephen from President János Áder at the state celebrations of 20th of  August. The Order of Saint Stephen is the highest state award of Hungary, and it is presented to people who have achieved unique feats and brought pride to the Hungarian nation. The award, was originally founded by Queen Maria Theresa in 1764, and while it was discontinued after 1946, the state once again reinstated it in 2011. 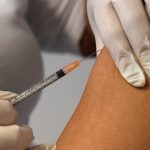