Imre Kertész, Hungary’s First And Only Nobel-Winning Novelist, Passes Away 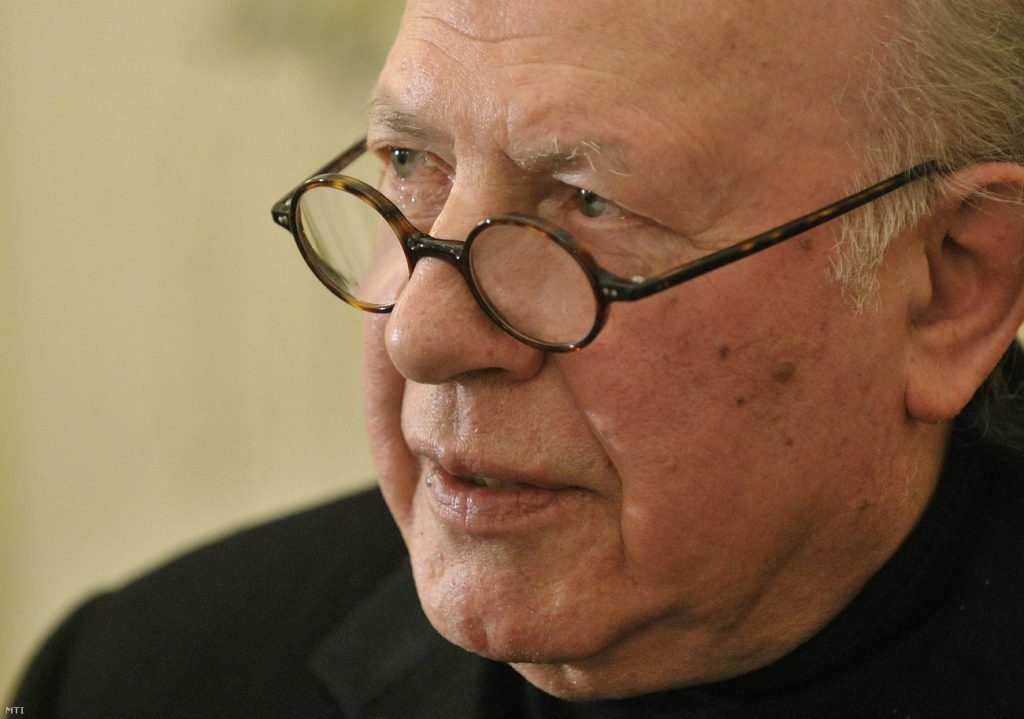 Imre Kertész, the Hungarian writer who won the 2002 Nobel Prize for Literature for fiction largely drawn from his very real experience as a teenage prisoner in Nazi concentration camps, has passed away at the age of eighty-six.

Magvető Kiadó, his publisher, said that Mr. Kertész died at 4 a.m. Thursday at his Budapest home after a long illness.

The celebrated novelist was born in the capital on 9 November 1929. A Jewish-Hungarian, he was deported to the Auschwitz, and later Buchenwald concentration camps, in the summer of 1944 at the age of fourteen. He returned to Budapest after the camps were liberated in 1945, subsequently earning a living as a journalist and labourer.

Sorstalanság (translated into English as Fateless, 1992 and Fatelessness, 2004), his most famous work for which he won the Nobel Prize, was written over thirteen years, between 1960 and 1973, and has its roots in writings penned between 1955 and 1960. However, success for Mr. Kertész as an author and literary translator only came in the late Eighties and the the transition to democracy in Hungary. A resident of Berlin for several years, he returned to live in Hungary not long ago.

Some have interpreted the book as quasi-autobiographical, but the author disavows a strong biographical connection. In 2005, a film based on the novel, for which he wrote the script, was made in Hungary.Although sharing the same title, the film is more autobiographical than the book: it was released internationally at various dates in 2005 and 2006 to mixed critical acclaim. 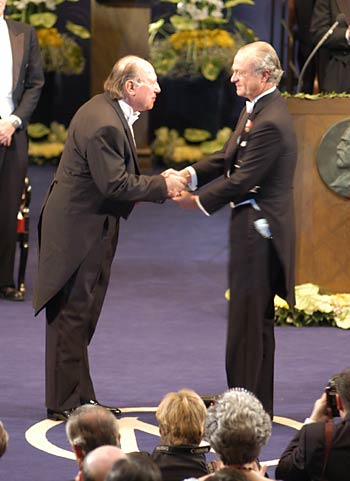 Previously decorated with a number of prestigious domestic and international prizes, including the Herder Prize and the Die Welt Literary Award, on 10 October 2002 Mr. Kertész became the first Hungarian to receive the Nobel Prize for Literature for his lifetime work, “for writing that upholds the fragile experience of the individual against the barbaric arbitrariness of history”. On 20 August 2014, he received Hungary’s Order of St. Stephen from the Hungarian state, for which he received criticism for accepting it from opposition circles.

Politically, Mr. Kertész was a controversial figure within Hungary, especially because even though he was Hungary’s first and only Nobel Laureate in Literaute, he lived in Germany at the time the prize was awarded This tension was exacerbated by a 2009 interview with Die Welt, a German newspaper, in which Kertész vowed himself a “Berliner” and called Budapest “completely balkanized.” Many Hungarian newspapers reacted negatively to this statement, claiming it to be hypocritical. Other critics viewed the Budapest comment ironically, saying it represented “a grudge policy that is painfully and unmistakably, characteristically Hungarian.

Kertész later clarified in a television interview that he had intended his comment to be “constructive” and called Hungary “his homeland.” 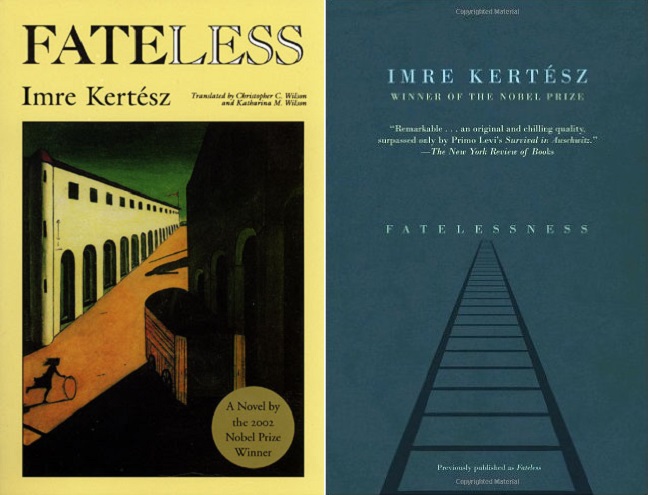 Two translations, under slightly different titles, are available of his most famous work in English

In November 2014 Kertész gave an interview to The New York Times. Kertész claimed the reporter was expecting him to question Hungary’s democratic values and was shocked to hear Kertész say that “the situation in Hungary is nice, I’m having a great time”. According to Kertész, “he didn’t like my answer. His purpose must have been to make me call Hungary a dictatorship which it isn’t. In the end the interview was never published.

In a piece published in Hungarian in 2014, he warned that “Europe is beginning to recognise where she has been taken to by her liberal immigration policy. All of a sudden, they have realised that the breed of animal named multicultural society doesn’t exist”.

He is survived by his second wife of twenty years, Magda Kertész. 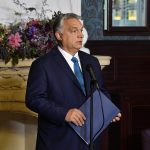