Important Audi Strike Is Over

In December, the Hungarian Parliament passed a bill regulating overtime which resulted in demonstrations all over the country. Some employees and the entire political opposition interpreted the new law as one that would make employees at multinational companies more vulnerable. The government argued that the bill would allow those wanting to earn more to do increased overtime under clearly regulated conditions. The case called attention to strikes and the role of trade unions in the Hungarian economy.

Where economic power is concerned, Győr is second only to Budapest. After the fall of communism, Audi, the German automobile manufacturing giant, established a factory in the town. The worker-initiated strike lasted only for a week and ended with an agreement between the employees and the management of the factory. The deal includes an 18% wage increase, one guaranteed free weekend monthly and growing fringe benefits.

The halt in production impacted the home plant in Ingolstadt as well as Audi factories in Bratislava and Leipzig, calling attention to several existing problems. One of the Hungarian Government’s top priorities is to increase wages and salaries. At the same time, it aims to encourage multinational companies, especially German ones, to invest in the country. On the other hand, many question whether Hungarian employees working for multinational corporations are exposed or even exploited as a result. Considering the tremendous differences in workers’ wages here and in the mother country—which, according to several economists, cannot be explained by textbook economics—the idea may be somewhat reasonable. Because the working process is monotonous in car manufacturing (and other industries), it could be deserving of wage compensation. While certain difficulties seem to have been solved, such as the high unemployment rate, others still call for solutions.

Analyzing future trends, László Parragh, head of the Hungarian Chamber of Commerce and Industry, has expressed worries about the bargain the workers made in Győr. There is a danger, he says, that the companies may take most of their production back to Germany. This would be a disaster, as he puts it, for the Hungarian economy.

The root of the problem is that the Hungarian Government can only lure big multinational companies to the country by offering cheap labor and financial contribution. Hungarian citizens, however, would prefer an increased standard of living. How can the two be combined? Thanks to prosperity in recent years, the wages of workers at multinational companies have increased considerably. The question is whether this tendency can be maintained over the long run, contributing to the wealth (and well-being) of the citizens. Of course, all this will depend on the even bigger dilemma of whether capitalism will develop a new paradigm following the long neo-liberal consensus. 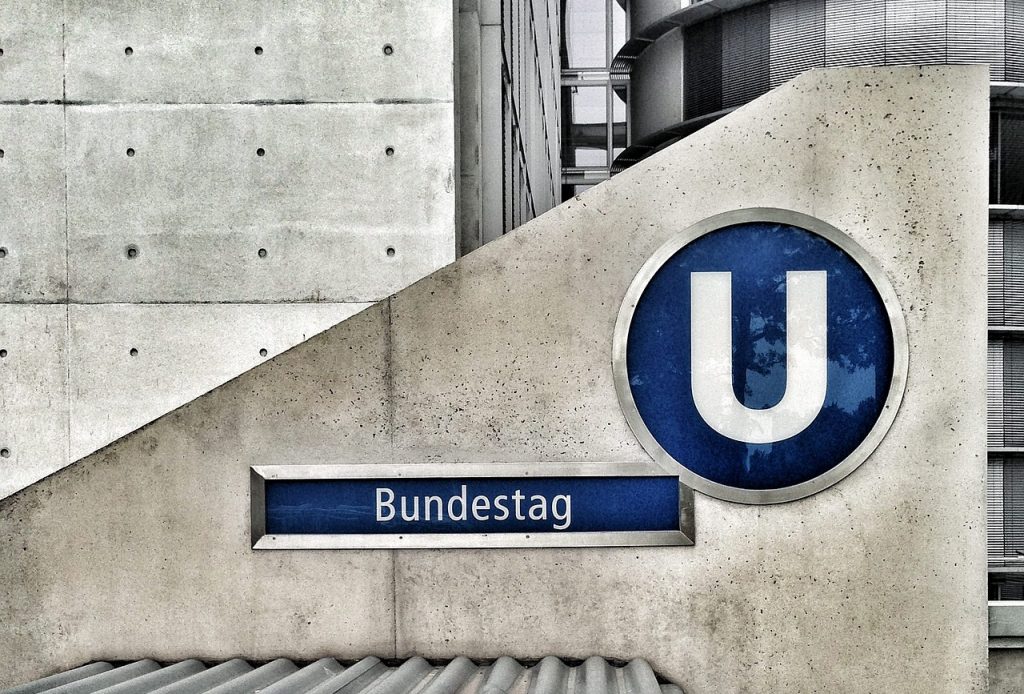 Governing Fidesz party MPs have called for the adoption of a political declaration regarding the rejection of political pressure contrary to Hungary’s interests on Monday. The proposal is a reaction to the  German Bundestag’s November 10, and the Dutch Parliament’s November 17 resolutions regarding the conditionality of EU funds against the rule-of-law situation in Hungary.  […]
Dániel Deme 2022.12.06. 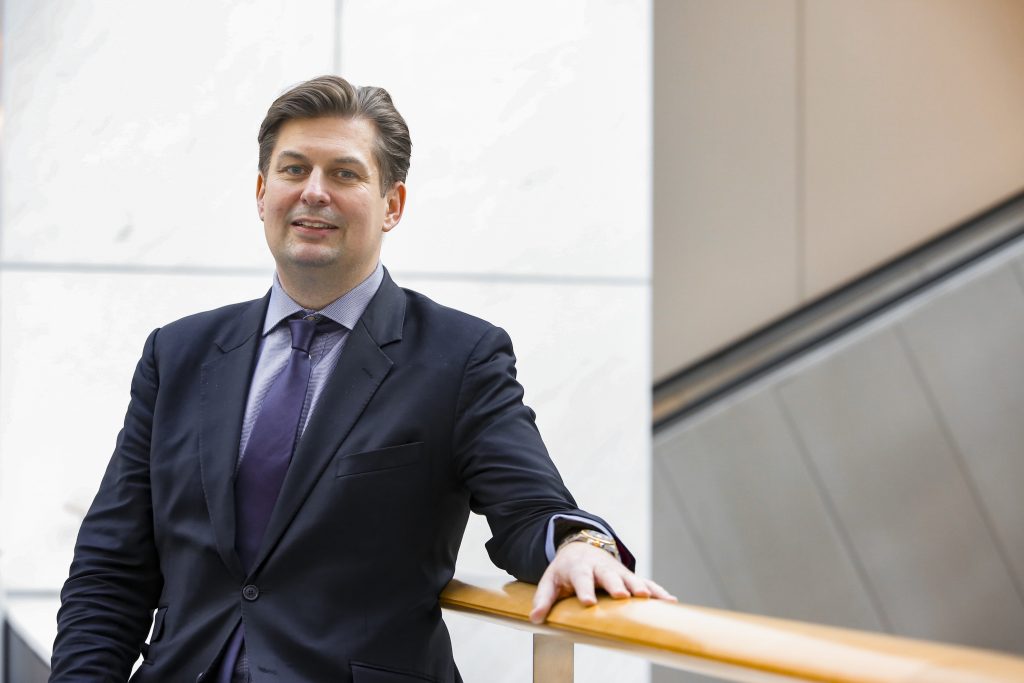 According to Maximilian Krah, today’s Germany is both united and divided, and his party will inevitably become increasingly important in German politics. We asked the MEP of the Alternative for Germany (AfD) about the war in Ukraine and German-Hungarian relations. In a recent interview, Viktor Orbán’s political director said that in German politics, there is […]
Mariann Őry 2022.11.08.