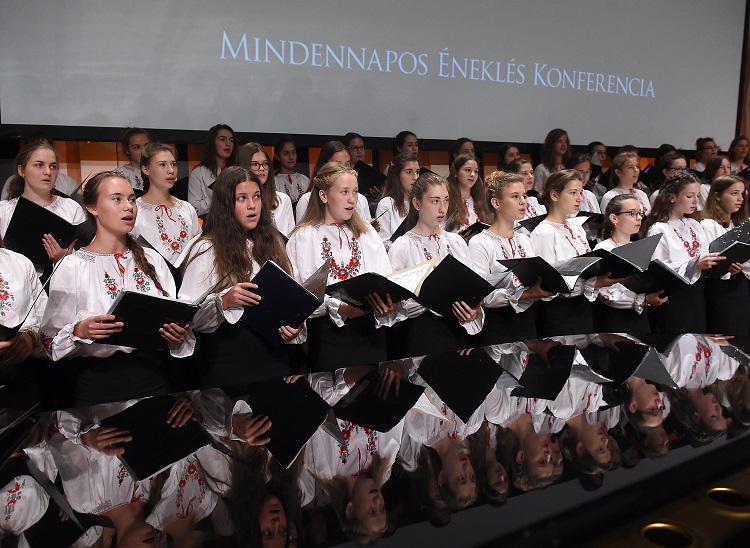 A conference was organised in Budapest on Monday to discuss the government’s plans to make singing an everyday routine at Hungarian schools.

Human Resources Minister Zoltán Balog told participants that making music a daily activity would not involve increasing the number of classes. “We are talking about opportunities rather than an extra burden“, he insisted. Mr. Balog also argued that the Hungarian education system “does not ensure a smooth transfer from one level to the other” and said that “getting used to singing every day could make it easier for children to switch, for example, from kindergarten to grade school“. 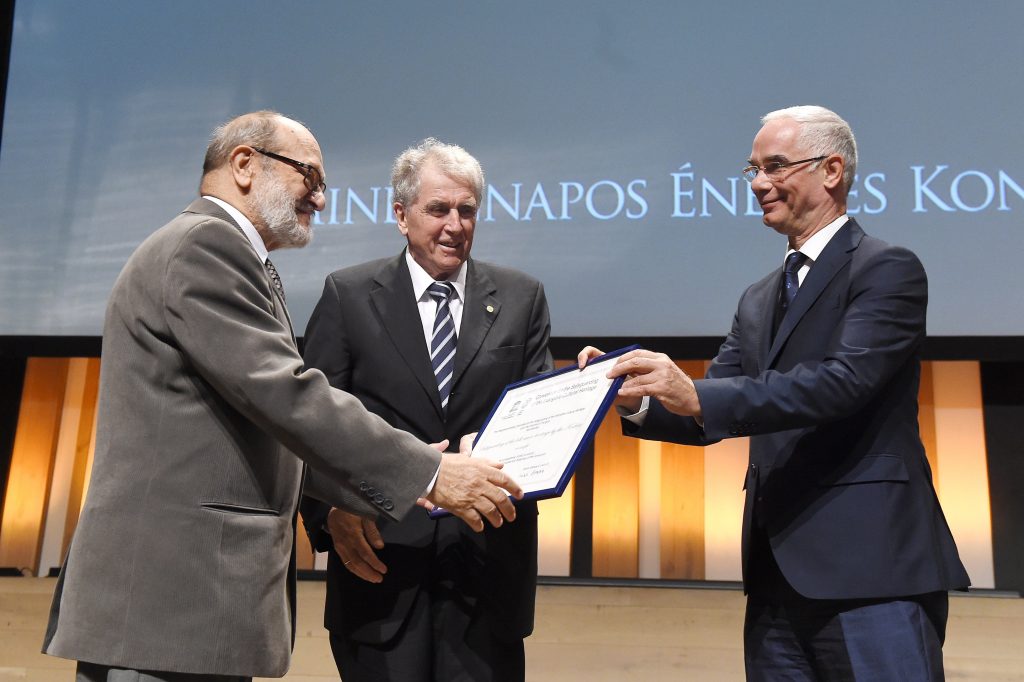 Péter Hoppál, state secretary for culture, said that the government was working to “involve all young people in the experience of singing” and insisted that “artistic activities could make young people more successful in all walks of life”.

An interesting aside: Only a few know that State Secretary Hoppál used to be a practicing conductor. On rare occasions, however, he puts his former profession into practice, Sas he did in the historical city of Kőszeg when  a 3-day music festival was held there to commemorate the iconic Hungarian composer Zoltán Kodály.

During the festival, at the end of the night, the iconic song A Magyarokhoz (to the Hungarians) was performed by all of the choirs together, conducted by Péter Hoppál, who was the event’s guest of honor.