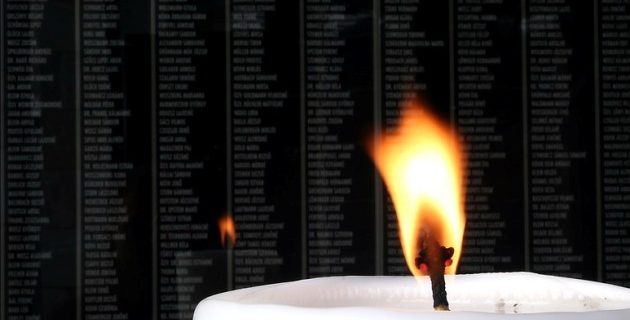 The role of education is increasingly important for preserving the past, as there are fewer and fewer Holocaust survivors still alive, the state secretary for education said.

László Palkovics, who is representing the Hungarian government at a March of the Living memorial event in Poland, told MTI by phone that “in order to properly arrange our future, we must properly assess the past”. 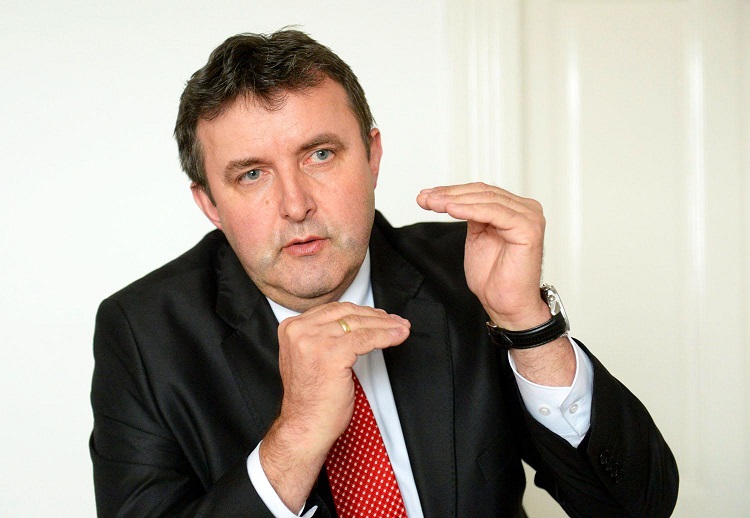 Young generations have fewer and fewer chances to meet Holocaust survivors, so new textbooks used since 2013 have been written in cooperation with experts from the Jewish roundtable containing information about the Holocaust, Jewish culture and the state of Israel, he said.

Zsuzsa Kálmán, a leading associate of the Hungarian March of the Living Foundation, said that 200 secondary school students have made the pilgrimage to Poland with the foundation’s help and they will also hold a special Hungarian commemorative event at the former hut of the Hungarians in Auschwitz. 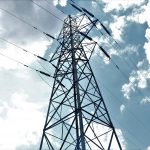 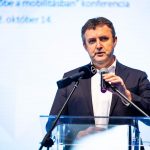