The opposition Democratic Coalition (DK) has turned to the European Commission regarding travel with coronavirus certificates that fail to show the type of vaccine received by the card holder, an MEP of the party said on Saturday.

Sándor Rónai told an online press conference that the Orbán government had “once again let down Hungarians in connection with the coronavirus”.

Prime Minister Viktor Orbán has promised that Hungarians would not suffer any disadvantage if they wanted to travel in EU countries, and that the Chinese and Russian vaccines would not be a problem, Rónai said.

Travel opportunities for vaccinated Hungarians are appearing increasingly complicated, not only because of the system developed around Hungary’s immunity certificates, but because of other countries’ conditions for entry.Continue reading

In view of the fact that the government is seeking individual deals with certain countries, it is already clear that the Hungarian vaccination certificate would not be valid everywhere, he added.

The main problem is that the vaccination certificates issued by the Orbán government fail to show what type of vaccine their holder received, Rónai said.

“The Orbán government, which had political and financial reasons to get eastern vaccines, is intentionally hiding from receiving countries that many Hungarians were inoculated with Eastern vaccines and not Pfizer, Moderna, AstraZeneca or Janssen,” he said. 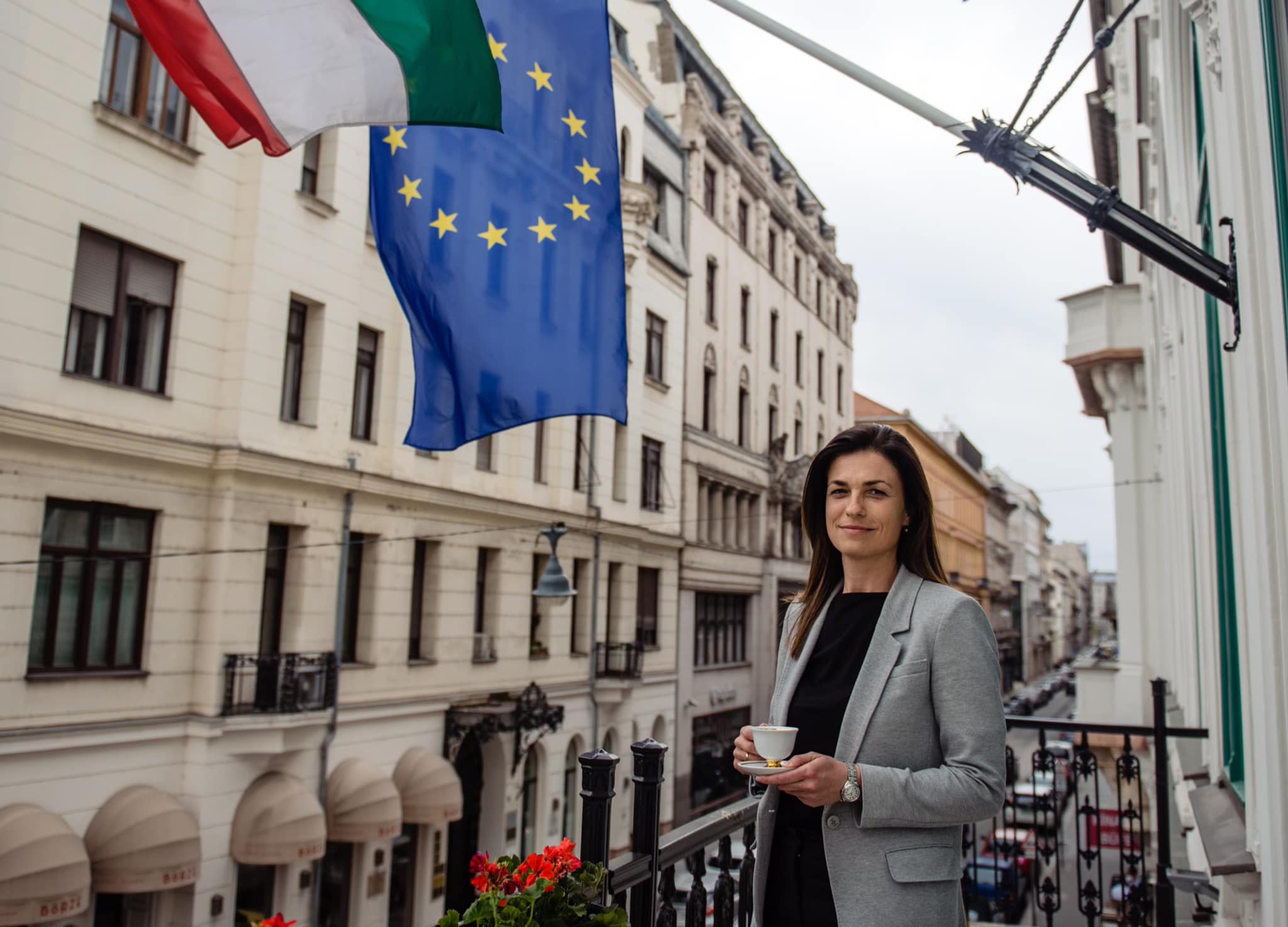 Many people have been turned back at borders or they had to produce instant coronavirus test results in order to gain entry, resulting in extra costs, he said.

He reiterated his party’s demand that the government should make free tests available and called on the government to ensure that “every Hungarian gets the type of vaccination which enables them to use the same rights as all EU citizens, including travel and work”.