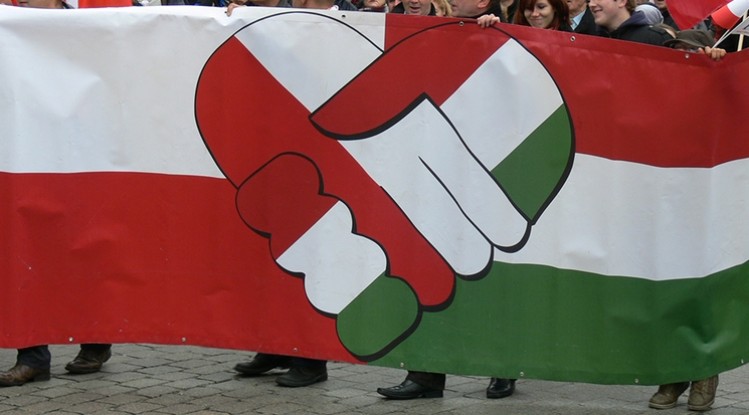 Speaking on the Polish news channel TVN24 on Friday morning, Ludwik Dorn, the country’s former minister of interior, branded the Hungarian Prime Minister the Europeaan Union’s “sole European politician” for acting according to EU guidelines on migration before the crisis set in. Not allowing in “people throwing stones” is in the interest of the entire EU, he argued. Commenting on sealing off the country’s southern borders, he said that he would also do what Mr. Orbán does.

Mr. Dorn served as deputy prime minister and minister of interior between 2005 and 2007 in the government of the conservative Law and Justice (PiS) party before leaving the party in 2008. He is standing in parliamentary elections scheduled for October as an independent candidate supported by the ruling centre-right Civic Platform (PO).

In a Facebook post published on Thursday, PiS MP Krystyna Pawlowicz compared the Hungarian Prime Minister to John Sobieski, the Polish king who famously liberated Vienna from the siege of the Turks in 1683. “Thank you Hungarians!”, she wrote. She also made reference to a speech given by party leader Jaroslaw Kaczynski at an out-of-schedule meeting of the Polish parliament on the migration crisis, in which he expressed his agreement with Viktor Orbán’s view that the refugee crisis is primarily a problem of Germany.