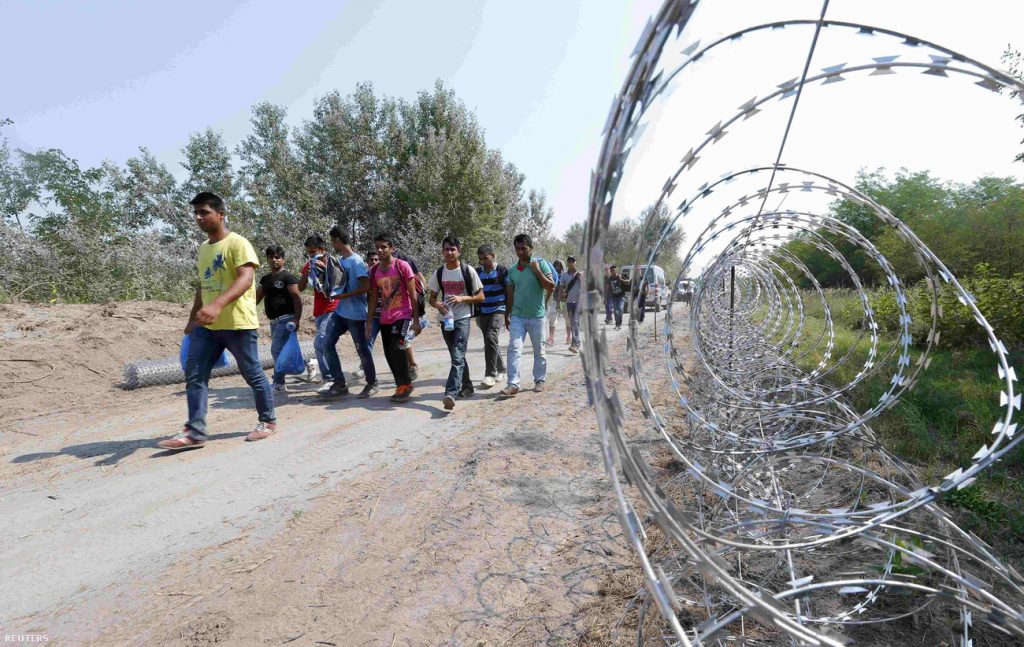 In proportion to the country’s GDP, Hungary carries the greatest burden due to illegal migration and the temoporary border closure and new rules on asylum also serve the protection of the Schengen border, according to a government politician.

Károly Kontrát, parliamentary state secretary at the Ministry of Interior, also claimed that Hungary is punching above its weight and doing the most among EU member states to protect Schengen borders after being challenged by a press reporter on Hungary not taking part in two Mediterranean operations aimed at curbing immigration, held by Frontex, the EU body responsible for protecting Schengen borders. The daily newspaper Magyar Nemzet wrote that Hungary is the only member state not to take part in the operation.

The Hungarian government had notified EU bodies “in time” of the change in the migratory situation. The current situation is of historic magnitude, Hungary is taking part in EU-level cooperation and is carrying material burdens beyond its weight in order to secure the safety of the EU and Hungary, he said.

The radical nationalist Jobbik party has called upon the government to quit the Dublin III agreement with immediate effect and not register any migrants in Hungary. Ádám Mirkóczki, the party’s spokesman, claimed at a press conference that the number of illegal immigrants could reach 300 000 by the end of the year and due to the agreement, migrants registered in Hungary could be sent back to the country within six months. The spokesman said that the number of immigrants is growing constantly despite the government’s efforts and Hungary has the “moral fundament” to quit the Dublin agreeement because it is not responsible for the migratory wave, “having bombed neither the Middle East nor North Africa”. He stressed that Jobbik demands migrants’ immediate refoulment, sealing off refugee camps and reestablishing guarded borders, although the former two are prohibited by Brussels.

In a statement issued on Monday, the governing Fidesz party accused the Hungarian left of “wanting more illegal immigrants to come to Hungary” and endangering Europe’s protection. The statement insists that the Fidesz government was the first in Europe to call for common European action and enhanced protection of mainland borders. As opposed to this, the left has been opposed to constructing the border fence and restricting immigration rukes from the beginning and is pursuing “consistently pro-immigration policies”. The ruling party’s statement comes after Zsolt Gréczy, spokesman for the opposition left-liberal DK party, of being “disinterested” in curbing migration or protecting European borders after it was revealed that the country is not taking part in the two Frontex operations.