Immigration: Hungary To Take In 307 Refugees Under EU Plans 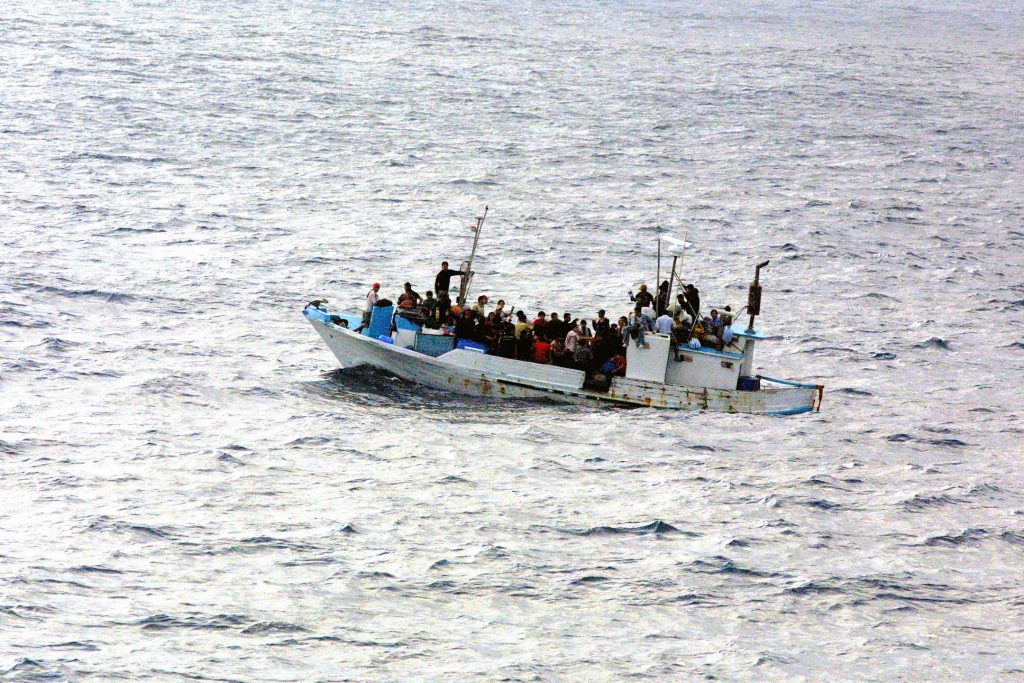 According to the European Commission’s latest proposal, member states would be obliged to divide the refugees arriving to their territories between each other. Under the current state of affairs, Hungary would take in 307 people seeking refuge until 2017.

The Commission has drawn up plans to provide shelter to 20 000 refugees during the upcoming two years with the intention of directing migrants to member states in proportion to their economic strength. This would mean that Hungary would receive only 1.79 per cent or 307 individuals of the entire number of 20 000, the news website Index.hu has reported.

Germany, France and Italy would be tasked with receiving the highest number of refugees and Cyprus, Malta and Luxembourg would have the smallest obligations. If approved by the Council of Europe, the preliminary distribution mechanism could take effect this year and an automatic system to distribute immigrants with a right to international protection by the end of the running year. All membr states would be obliged to take part in the mechanism with the exception of Great Britain, Ireland and Denmark, which have asked for exemption from the new elements of cooperation in internal and justice policies.

The proposal has been criticised by both Prime Minister Viktor Orbán and the opposition Jobbik party, with the former branding it “lunacy”. The question is to be tabled by the National Assembly for further debate, the Prime Minister said.