Immigration: Hungary Only EU Member To Refuse Receiving Migrants As Number Of Illegal Border Crossings Could Exceed 200 000 This Year 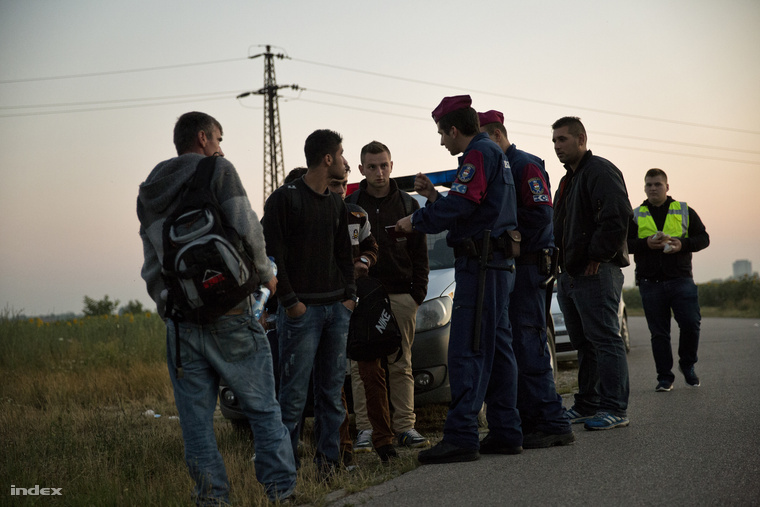 Hungary has become the only EU member state to refuse to receive any refugees or asylum-seekers at a meeting of EU Ministers of Interior in Brussels on Monday.

At the meeting, ministers representing member states agreed that between them, they will receive a total of 54 760 refugees and asylum-seekers on a voluntary basis. They agreed in resettling a total of 22 504 refugees from conflict zones and refugee camps outside the European Union, but only 32 256 asylum-seekers will be relocated across the EU from the two frontier countries of Italy and Greece instead of the originally planned 40 000. Hungary has refused to receive refugees or asylum-seekers from both groups. 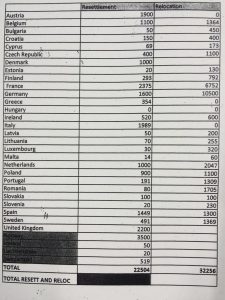 Speaking in Brussels, Hungary’s Minister of Foreign Affairs said however that the pressure of migration on Hungary is also a European issue and an immediate pan-European solution is needed to tackle it.  Recent experience shows that the pressure of migration on the EU will shift from Mediterranean routes to land routes during the autumn and winter. As a consequence, the number of illegal migrants crossing the Hungarian border could double from October and their total number exceed 200,000 by the end of the year, he said. He cited most recent data showing a total of 86 485 illegal migrants arriving in Hungary this year, 99.3% of whom came from the direction of Serbia. This June’s figures by the European Union’s border guards agency show more people arriving in the EU through the Western Balkans than across the Mediterranean, with most of them coming from Syria, Afghanistan and Pakistan.

Mr. Szijjártó held talks with his German counterpart Frank-Walter Steinmeier and asked his support for a more balanced approach. He said no official decision has been made yet on Budapest hosting a migration conference but the government would like EU foreign ministers and interior ministers to meet in Budapest in October and also invite representatives of the six Western Balkan transit countries and Turkey. The aim is to set up hot spots where EU officials could filter the migrants and select those who are eligible for refugee status, he said.