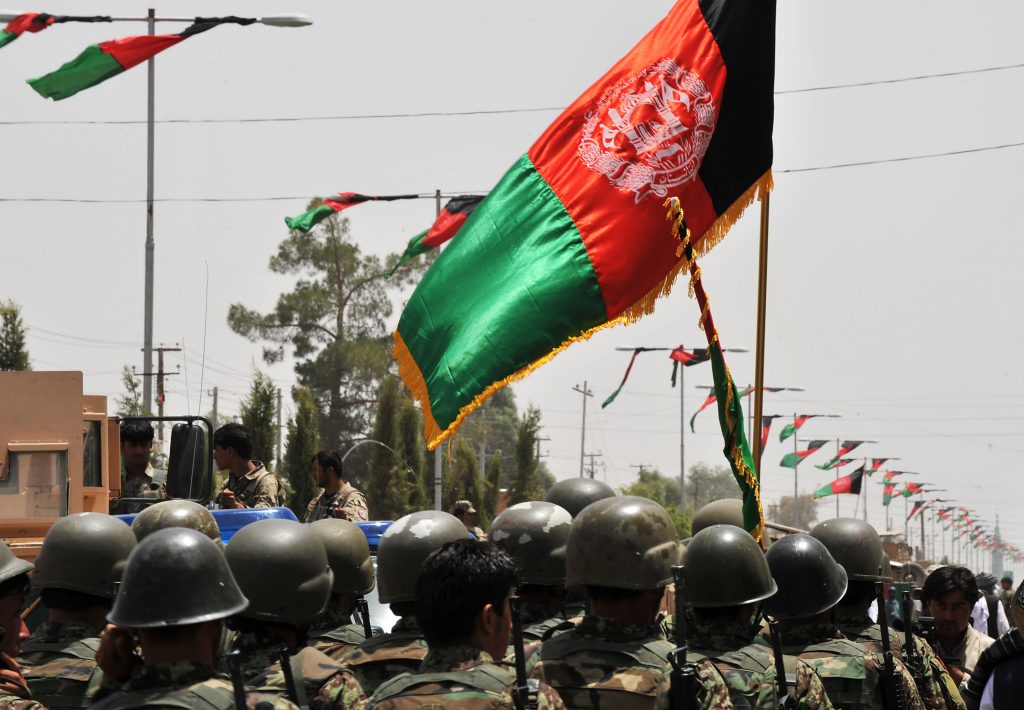 The information has been confirmed by Hungary’s foreign ministry, which suggested that the Afghan government had trimmed its network of foreign representative offices in order to save money. The website cited Zsuzsa Zsohár, spokeswoman of Migration Aid, an organisation helping refugees, as saying that Afghanistan has let down its citizens by closing the Budapest embassy. The refugees would contact the embassy when they needed documents or interpreters and it was also the embassy’s task to issue birth or death certificates. The refugees now have no other option but to contact the Afghan embassy in Vienna through the Hungarian immigration office because in most cases they have no money to phone and are not allowed to cross the border. Helsinki Committee programme leader on refugee affairs Gábor Gyulai said the closure of the embassy could cause the greatest problem to those that want to return to Afghanistan.

According to the Committee’s data, currently 5-6 000 asylum-seekers are staying in Hungary, including 2 000 Afghan citizens.