“I’m in Shock”: Prime Minister Viktor Orbán on Trump’s Decision to Pull the US out of the Paris Climate Accord 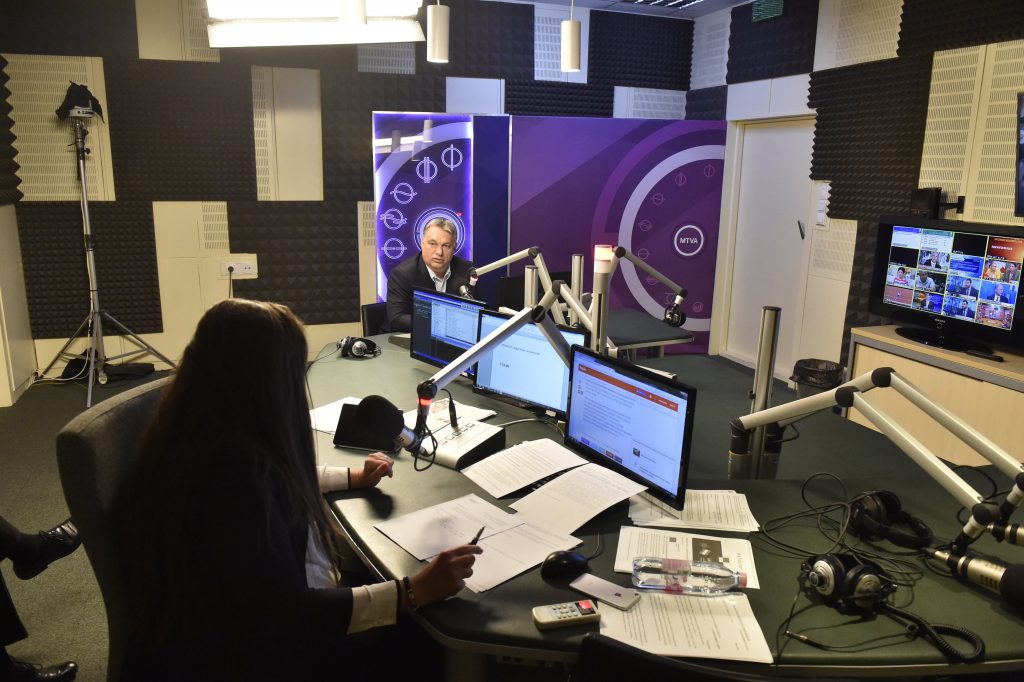 In his regular Friday radio discussion, Hungarian Prime Minister Viktor Orbán said that US President Donald Trump’s decision to pull out of the Paris climate agreement left him “in shock.”

The Prime Minister noted that

The Hungarian consensus is that climate change is a reality, it is a threat, and it is of a global nature requiring global-level action…The decision of the US president flies in the face of all this.

he also added that understanding the ramifications of President Trump’s move would require a lot more reflection.

Merkel and the EU

Mr. Orbán also reacted to recent comments by German Chancellor Angela Merkel and Martin Schulz, the Social Democrats’ chancellor candidate, that Europe cannot rely fully on the UK and the US anymore, and must “take its fate into its own hand.”

By way of reply, he said that “the Germans should show more modesty when it comes to remarks like that”, arguing that “generalizing statements have proved to be dangerous in European history”. He insisted that Europe “has not been able to find the way to serve the interests of its citizens in the past 100 years without cooperation from the US,”, adding that he was hopeful neither Germany nor the US would quit that cooperation.

The Hungarian PM did admit, however, that “the fate of Europe is in the hands of Europeans” and that Europe could stand on its own feet economically without the US or other players in the global economy “even if we were worse off without global commerce”. 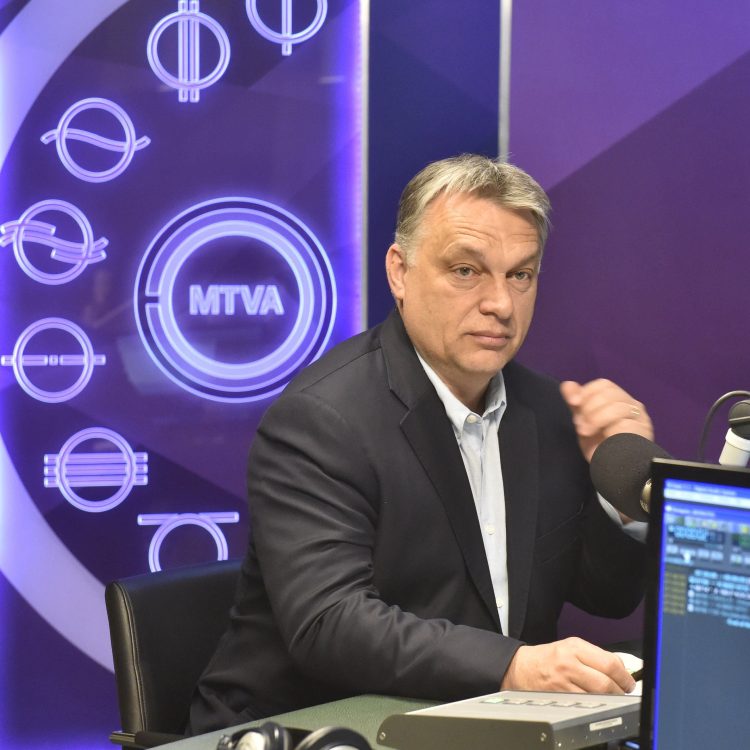 Mr. Orbán also responded to an article written yesterday by George Soros, in which the Hungarian-American billionaire both argued for a reorganization of the EU, and criticized what he described as “the mafia state Orbán has established.”

In response, the Hungarian premier said that it is George Soros’ “network” which “operates like a mafia” in Hungary. In addition, he said that Mr. Soros comments were “offensive” and tantamount to a “declaration of war”.

He also repeated claims that Mr. Soros “network” and its “agencies” are somehow “a significant and non-transparent component of Hungary’s public life”.

Mr. Orbán insisted that “the financial speculator” and “his supporters in Hungary” were seeking to implement “a programme to allow migrants into the country”.

This rhetoric, interestingly enough, fits rather well with Mr. Soros’ description of the Hungarian PM as someone who “casts himself as the defender of Hungarian sovereignty and me as a currency speculator who uses his money to flood Europe with illegal immigrants as part of some vague but nefarious plot.”

Going further, Mr. Orbán claimed that the entire Hungarian left wing was full of Soros supporters, repeating an inaccurate claim that Socialist PM candidate László Botka “has announced that he would dismantle the border fence.” This is, in fact, is based on a misquotation of Mr. Botka in a Reuters interview, in which he said he would remove the fence “as soon as European Union border protection controls are in place and the situation in the Middle East calms down.”

Orban insisted that Hungary was acting as a “barrier” to Soros, who is “only being prevented from importing one million migrants to Europe thanks to the Hungarian government,” a claim with little basis in factual reality.

In addition, Fidesz politician Gergely Gulyás protested the European Commission’s decision to allow Mr. Soros to make his comments regarding the Hungarian government at an official EU function.

Discussing the government’s recent “national consultation” survey, Mr. Orbán said that a document explaining its questions had been sent to “Brussels bureaucrats”. He also claimed that “it may not be understood due to the difference in cultural backgrounds”.

As the European Commission pointed out in an official publication, Hungary’s “national consultation” contains a number of “factually incorrect or highly misleading” claims and allegations. You can read the EC’s response to the consultation survey in full here.

According to Mr. Orbán, “Protecting the current status quo requires stopping Brussels”. Hungary, he said, would not “give up further powers”, but this was seen as “an anti-EU attitude”. The PM vowed to use the outcome of the survey as authorisation to block the distribution of migrants if the EU “forces a settlement programme on Hungary”.

“Hungarian voters don’t want to hand that right over to Brussels,” he said, adding that he would do the same when it came to a European energy union “if it contains stipulations under which the market or Brussels would set the [retail] price of energy”.

Orban said that 1.7 million people had participated in the national survey, adding that the large number of respondents had indicated that “it is not a country of indifference”. The survey “strengthens the government’s position and adds to its weight and demonstrates its commitment,” he said.

Recently, the policies of Mr. Orbán, particularly the controversial “Lex CEU” legislation and the government’s upcoming bill attacking foreign NGOs, have led to the European Parliament passing a resolution calling for the launching of Article 7 procedures against Hungary due to what members see as the “serious deterioration of rule of law and democracy” in the country.

Via MTI, Magyar Nemzet, and index.hu