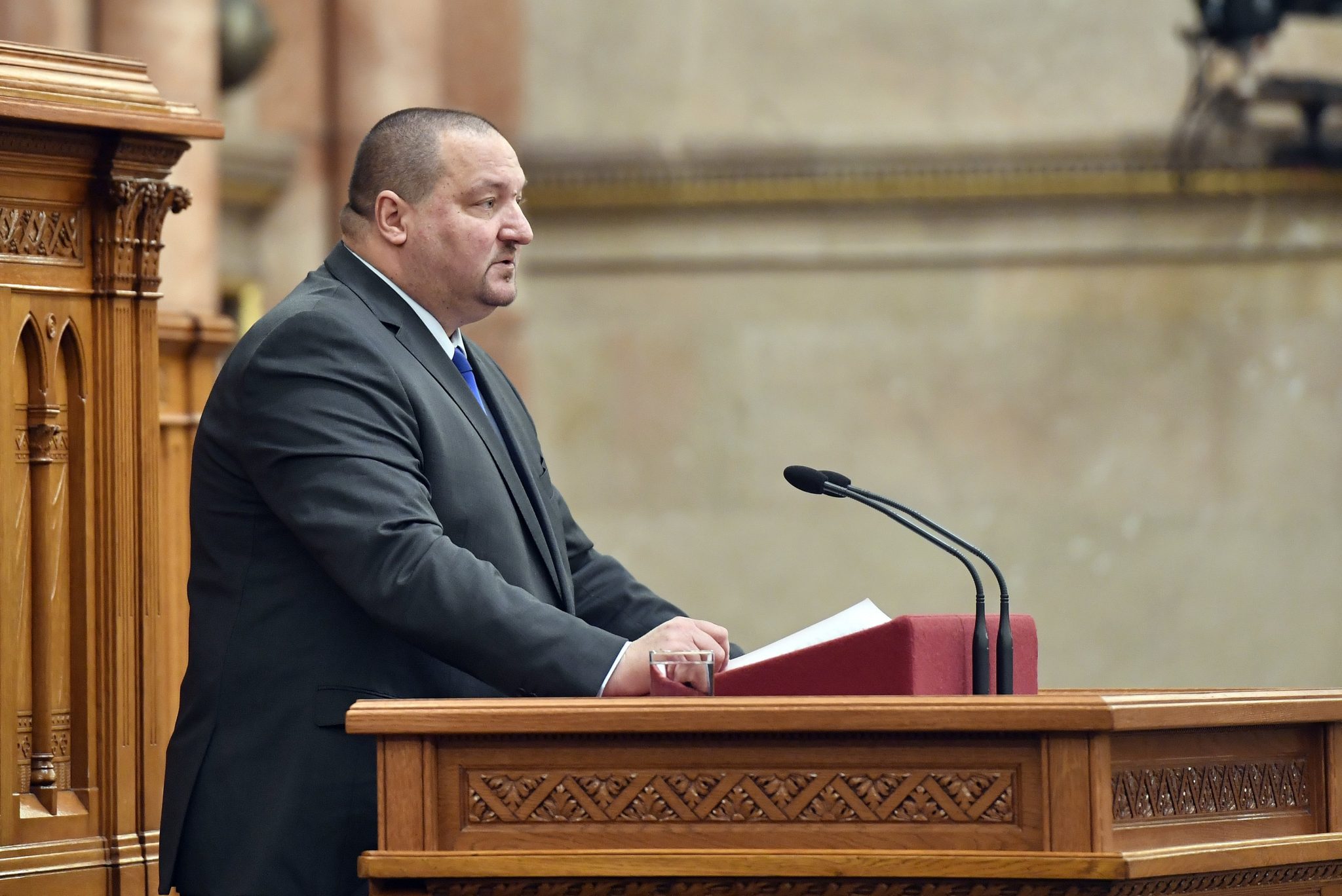 The situation along Hungary’s border in terms of illegal migration is similar to that of 2015, the head of ruling Fidesz’s anti-migration cabinet said after the body met on Monday.

Szilárd Németh told a press conference that over 125,000 people had tried to cross Hungary’s border illegally by the end of November and there was a rise in attempted illegal border crossings over the past two months. The majority of those trying to cross the border were “vigorous” young men which demonstrates that there is a continued risk of terrorism, he added.

Representatives of ethnic Hungarians from Vojvodina, presenting their experiences at the meeting, reported that the situation was similar to 2015, with “a sense of great danger and fear among the population”.

“They expect the Hungarian government to keep the state of emergency linked to mass migration in force,” Németh said.

“The technical and legal border seal must be maintained and the border kept impenetrable to prevent migrants from entering Hungary,” he said.