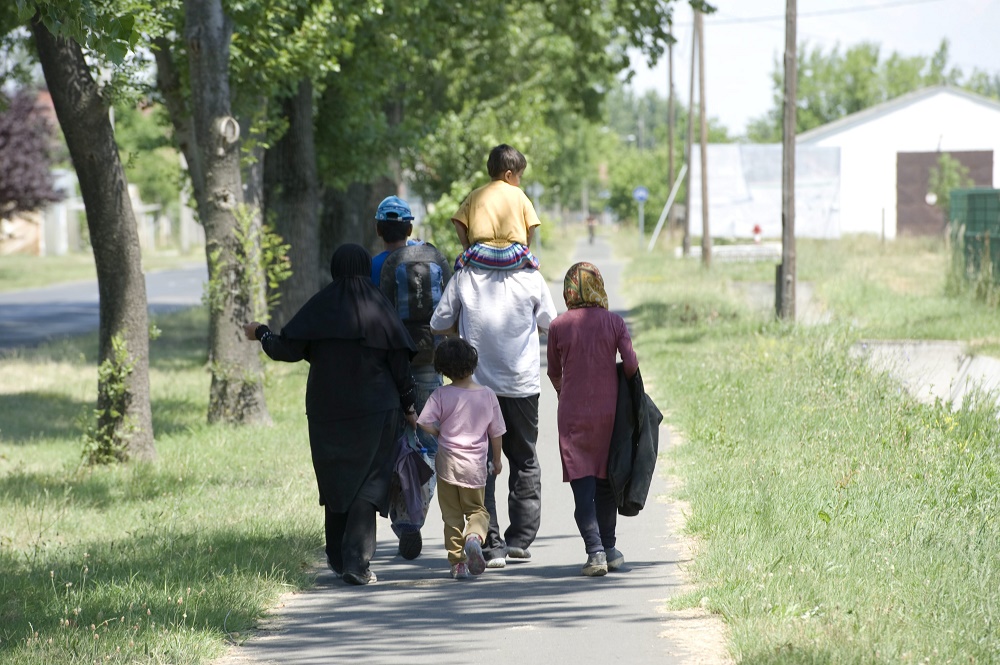 Thousands of illegal entrants arrive in Hungary on a busy day and locals are at the end of their tether, the mayor of Mórahalom, near Hungary’s border with Serbia, said. Local residents who live “on the frontline of illegal migration have never denied help to those in need,” Mayor Zoltán Nógrádi, representing the ruling Fidesz party, said. But the doors of Europe are wide open and as a result, illegal immigrants flow towards the inner continent without any control or regulation, he added. He criticised Laszló Botka, the Socialist mayor of Szeged, for commenting recently that modern-day migration caused no problems to his city and region.

Zoltán Tessely, lawmaker for the constituency of Bicske, the site of Hungary’s second largest refugee camp just west of Budapest, said local residents want to restore pre-2012 rules and limit the movement of migrants by sealing off camps. Tessely (Fidesz) said the government should further tighten measures for illegal migration besides the planned fence at the border, which the residents of Bicske welcome.

Meanwhile Hungary’s immigration services have set up a new camp for migrants entering the country just outside Kiskunhalas, in southern Hungary. The tents will have a capacity to accommodate about 1,000 migrants who had been placed under a 24-hour arrest for illegal entry. Police in the border town of Röszke, in the south, said the migrants housed in camps near the border with Serbia were well looked after. Police said 1,087 illegal entrants, including 159 children, were stopped at the border with Serbia on Friday. A total of 645 illegal entrants, among them 106 children, were stopped on Saturday, a spokesperson said.

Hungary’s interior minister has proposed that refugee camps should be set up beyond the European Union’s borders. Sándor Pintér said in Budapest on Sunday that it should be obligatory to receive refugees from such camps who are fleeing war or persecution. But it should be at the discretion of individual EU member states whether or not to accept economic migrants. Europe is currently foisting a double requirement on Hungary which is hard to fulfil, he insisted. On the one hand, it is not permitted to keep migrants in detention during the asylum process and on the other the country is required to somehow prevent them from progressing on to the west, he said.

Sándor Pintér, who delievered a speech at an inauguration ceremony held at the National University of Public Service, said that people coming on dry land through Turkey entered the European Union in Greece or Bulgaria, however, they are not registered until they reach Hungary. Greece and Bulgaria, therefore, were failing to meet their obligations under the Dublin Regulation. This situation has led to Hungary’s decision to erect a barrier along its border with Serbia in the interest of its own protection, the minister said.