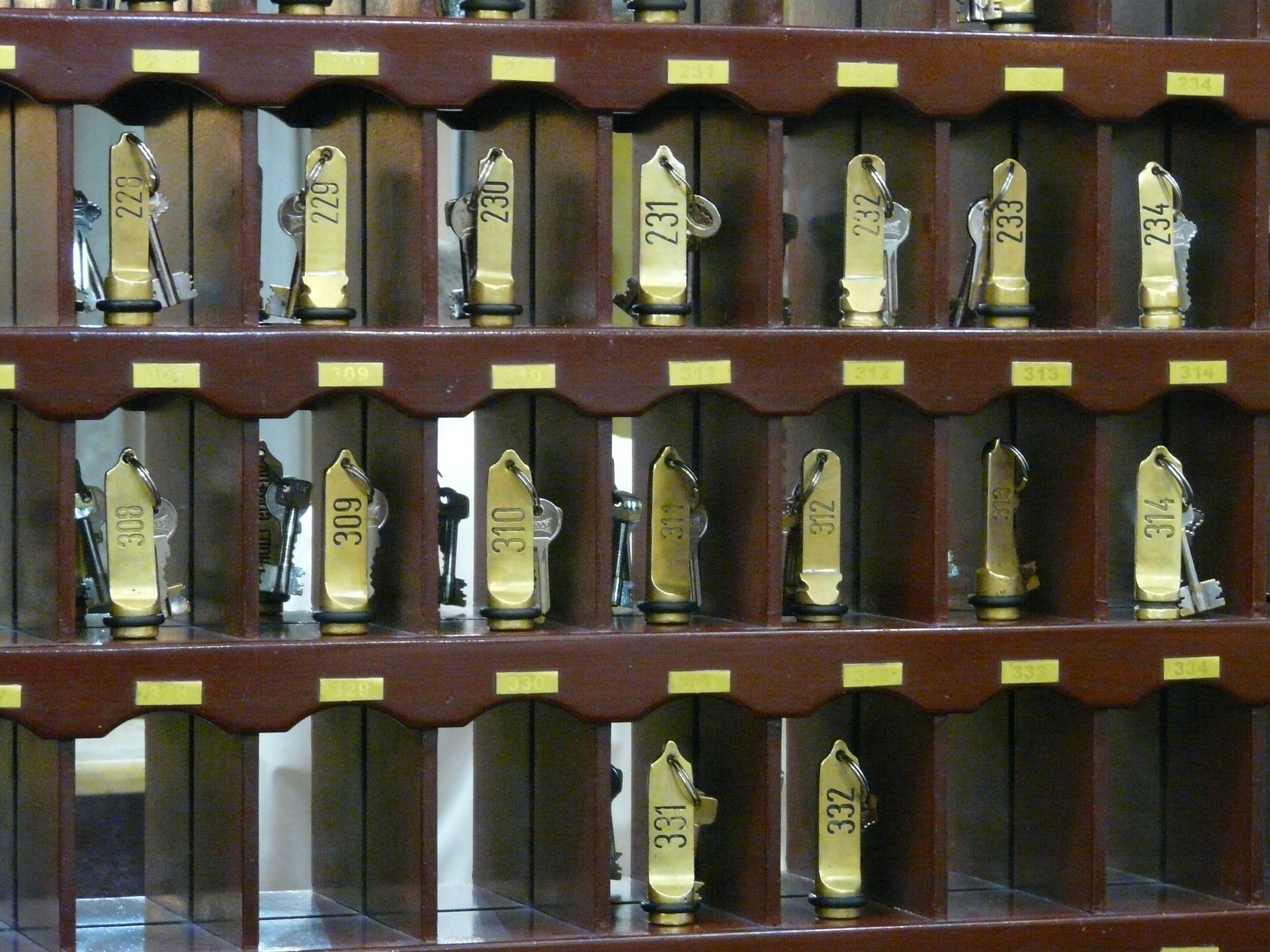 Hungarian news site 24.hu have found dozens of accommodations, including apartments, flats and hostels which seem to be operating illegally. The Hungarian Tourism Agency would only allow to advertise accommodations in Budapest which are registered in the system.

According to 24.hu, the illegally operating accommodations cause tens of millions of tax loss in the inner districts of the capital. Back in December, it turned out that an accommodation complex in Budapest’s VII District on Nagymező street, linked to Fidesz MP Zsolt Becsó, had been advertised as a hotel; however, it did not even have permission from the local government to operate. Following the scandal, 24.hu found out that it was not an isolated case.

They have found dozens of similar apartments, hostels, and flats within the Grand Boulevard which operate without registration. This causes the districts and the local government serious tax losses, as these businesses do not pay the 4% tourism tax to the respective municipalities. This results in an amount of at least ten million in revenue.

Balázs Schumicky, president of the Hungarian Apartment’s Owner’s Association, said that official records show that about 20% of all Hungarian accommodations may be unregistered, while others say it can even be as high as 30 to 40%.

According to 24.hu, the Hungarian Tourism Agency is working on a “registration minimum.” This means that if they can reach an agreement with the operators of the most important accommodation websites, only those who are registered with the municipalities will be able to advertise accommodation on the internet.