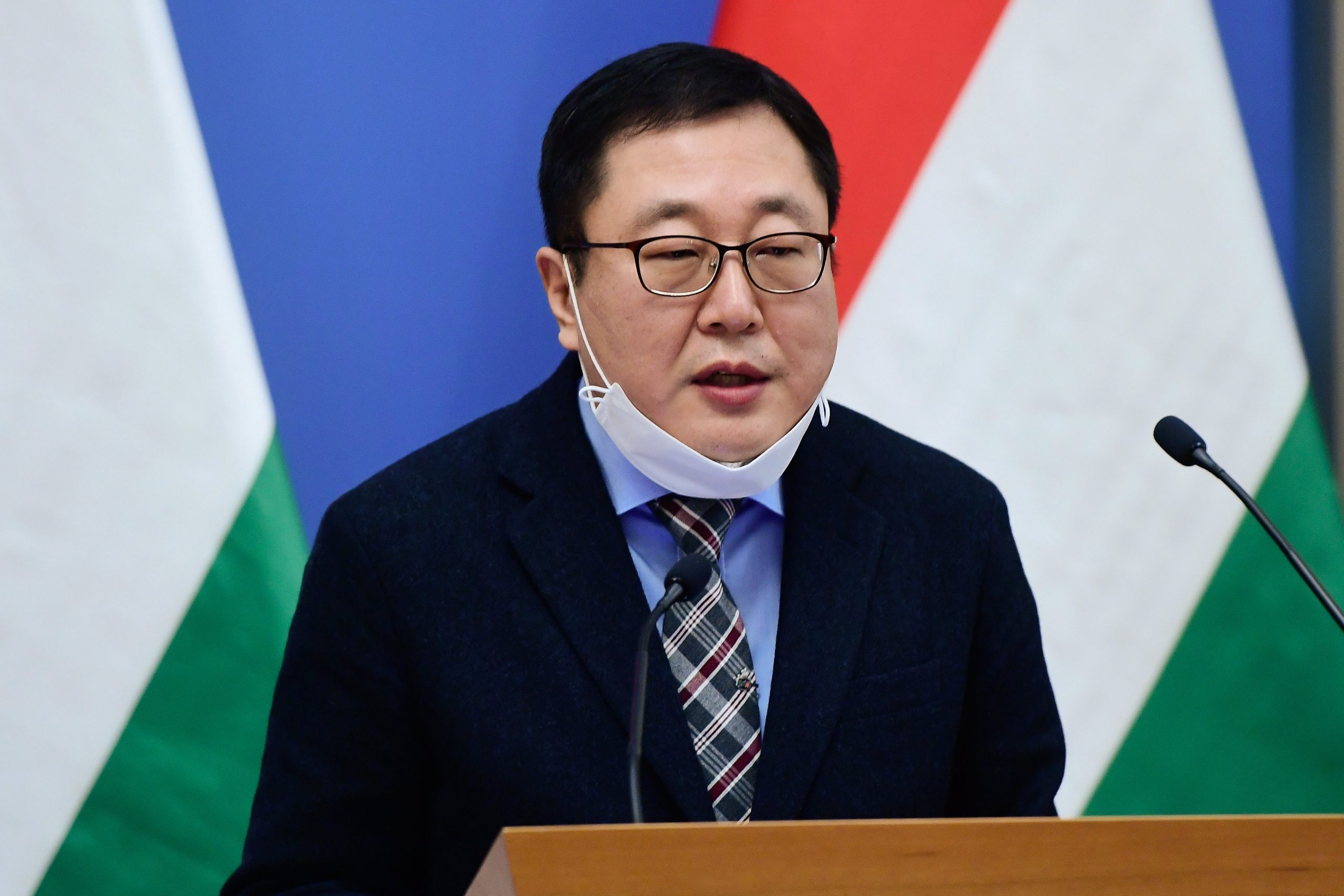 The government is supporting the construction of the plant, which will have an annual capacity of about 10,000 tonnes, with a 722 million forint grant, Szijjártó said.

Several South Korean battery manufacturers have set up plants in Hungary with the largest capacities in the world, the minister said.

Hungary last year secured ten investments by electric auto sector companies, Szijjártó said, adding that Iljin Materials’ investment was the eighth one in the country this year in spite of the pandemic.

Hungary is the world’s tenth largest exporter of electric vehicle batteries, Szijjártó said, adding that if the country continued to attract investments at the current rate, it had a realistic shot at reaching the top five.

Companies like Iljin Materials are allies of Hungary, he said, underlining the importance of keeping the country running by providing jobs to people.

He said the coronavirus pandemic was set to bring about a new global economic order “which will begin with … fierce competition in which investments will be worth gold”.

The minister said companies reeling from the pandemic were looking for new investment destinations in which they could establish a market presence quicker and more effectively.

Iljin Materials CEO Kim Byoung Chan said Hungary was becoming a European hub for electromobility, adding that the copper foil plant was “just the beginning” and that the company would expand its investment in Hungary.

featured image: Iljin CEO in the Ministry of Foreign Affairs and Trade; via Szilárd Koszticsák/MTI